Arthur Lett-Haines was born in Paddington. After service in the army in WWI he became associated with a Chelsea based group of artists and writers including the Sitwells and D.H. Lawrence. In 1918 Lett-Haines met Cedric Morris who, shortly after moved in with Lett and his then newly wed wife Gertrude Lincoln. This arrangement was short lived and Gertrude soon emigrated to America, Lett and Cedric spent the next sixty years together.

In 1919-20 they became part of the artistic colony based in Cornwall at Zennor and the following year moved to Paris where their circle of friends and associates included modern art royalty such as Marcel Duchamp, Ferdinand Leger and Man Ray. Lett studied sculpture at the Academic Colarossi, he embraced modernity and in 1926 was the sole British representative at the International Exhibition of Modern Art at the Brooklyn Museum, New York. In 1927 Lett and Cedric returned to England but were soon becoming disillusioned with the mainstream art scene in London and in 1929 they moved to Suffolk. In 1937 Lett and Cedric founded their East Anglian School of Painting and Drawing, an independent art school based on the idea of free expression. The School was initially at Dedham, but after it burnt down, they relocated firstly to The Pound at Higham and shortly after at Benton End in Hadleigh. Over the following decades Lett took responsibility for the business running and catering at Benton End, he also tutored and was cited as a major influence of artists including Maggi Hambling. He continued to produce paintings and sculpture and in 1946 was a founding member of the Colchester Art Society, his artistic career was largely overshadowed by his association with Cedric. Lett-Haine’s work is relatively uncommon at auction and significant works even more-so, to date the majority of works which go under the hammer are on paper, and have achieved under £500. 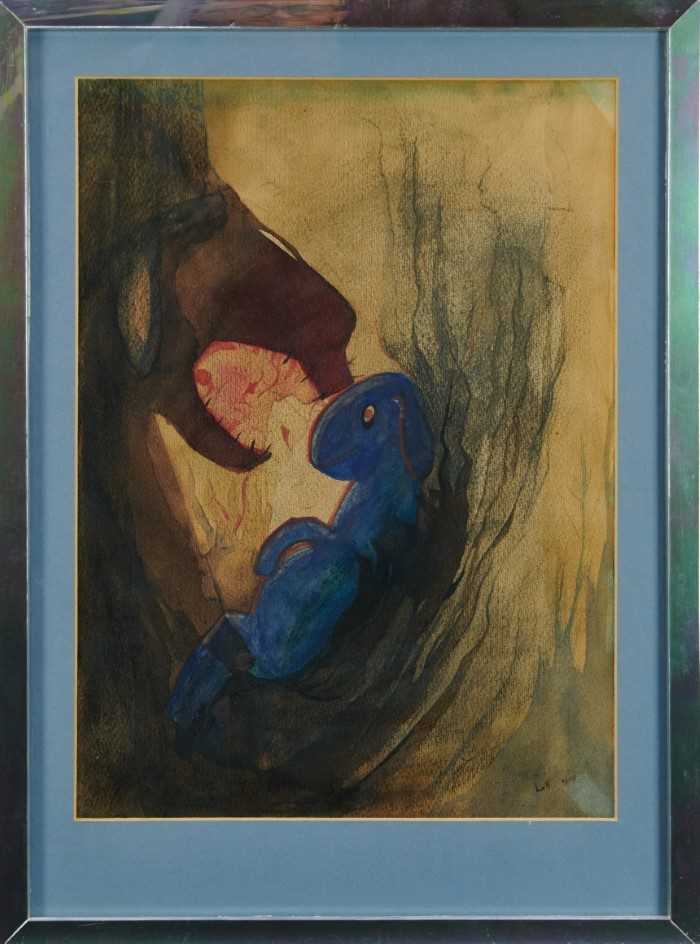 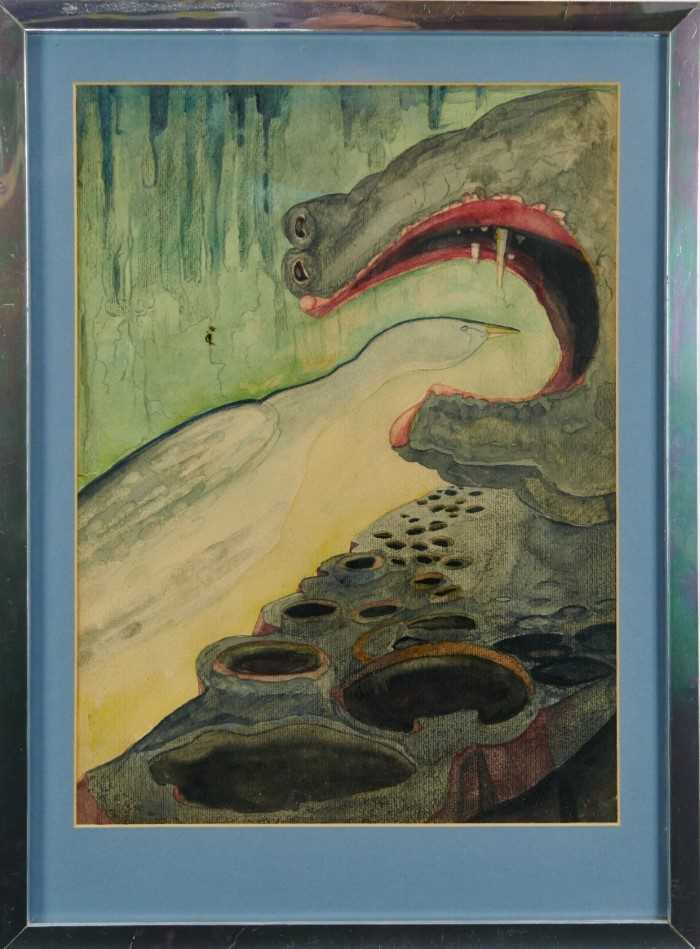