Do you Frink he saw us?

A highly desirable and rare set of five Dame Elisabeth Frink (1930-1993) bronze chess pieces, ‘Goggled Heads’ conceived in 1967/9, star in our September Fine Art sale which features East Anglian Art and Artists, each figure signed and numbered from an edition of 10, with estimates ranging from £5,000-20,000. These are only the second set to come to auction, the previous set sold in Reeman Dansie’s 2017 ‘Stanley Studios’ Auction. Dame Elisabeth Frink. who grew up near Bury St Edmunds, is featured several times in this sale which also includes prints, and four further sculptures including the important bronze ‘Bird’, signed and dated ‘52, a bronze cast posthumously, but taken from an early maquette closely related to the seminal breakthrough sculpture ‘Bird’ which was purchased by The Tate in 1953. The present sculpture has never been seen at auction and carries an estimate of £60,000-100,000. Further entries for this specialist sale are invited, closing date for entries 3rd September.

Get your items valued by our experts

Established in the heart of Colchester in 1881, Reeman Dansie has become one of the most highly regarded auctioneers in the UK today.

Website Bidding - We provide online bidding for all our sales via our own website. To bid online, simply register or sign in to your account and visit our site on the day of the sale. Please note that if you bid through our website you will be charged an additional 3% (plus VAT) commission on the hammer price.

Princess Diana's Ford Escort sells at our recent auction for just over £52,000

Lady Diana Spencer was given the silver 1.6L Ghia saloon by the Prince of Wales as an engagement present in May 1981, two months before they were married in July 1981. With 83,000 miles on the clock, the Escort came with its original registration as well as its original paintwork and interior upholstery. There was much global interest in the car which is testament to Diana and her enduring legacy. 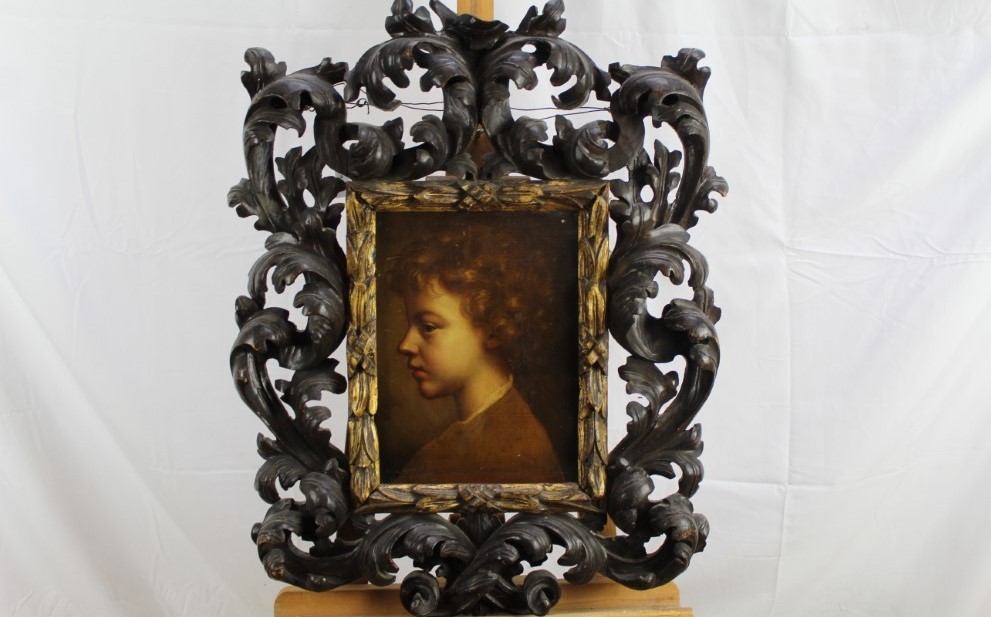 A portrait by Mary Beale of her son Bartholomew - Sold in our January Fine Art & Antiques Auction for £100,000.

Mary Beale was one of only a small number of female artists working professionally in London during her day. Born in Barrow, Suffolk, the daughter of a clergyman, she studied under the portraitist Sir Peter Lely and, as her reputation grew, by the 1670s her work was in considerable demand. After strenuous competition with the bidding lasting four minutes, it was eventually knocked down at £100,000 to a buyer on the-saleroom.com. The price represented a new high for the artist at auction.

Although the Government has decided to lift many Covid 19 restrictions from Monday 19th July, we shall be maintaining our policy of non-attended sales, and valuations, collections and consignments will continue to be strictly by appointment.

Bearing in mind the current rate of Covid 19 cases is rising rapidly, we are taking a cautious approach to protect our clients’ and staffs’ wellbeing, so we are respectfully asking everyone to wear a mask whilst visiting the Saleroom.

Our Covid 19 policy will be reviewed periodically, and we thank you all for your patience and consideration. Any changes to our policy will be advised when we feel the circumstances are safe to do so. 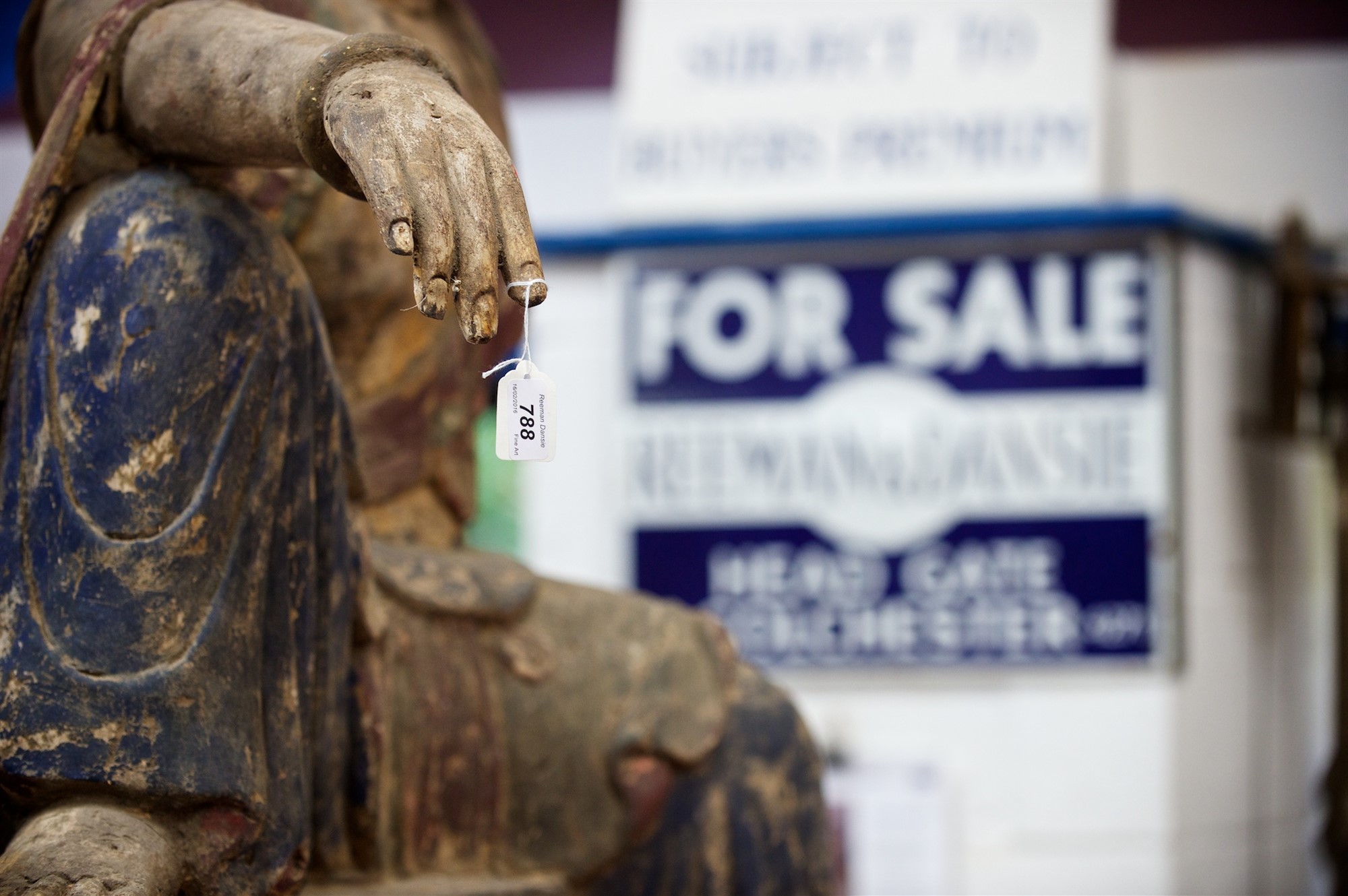 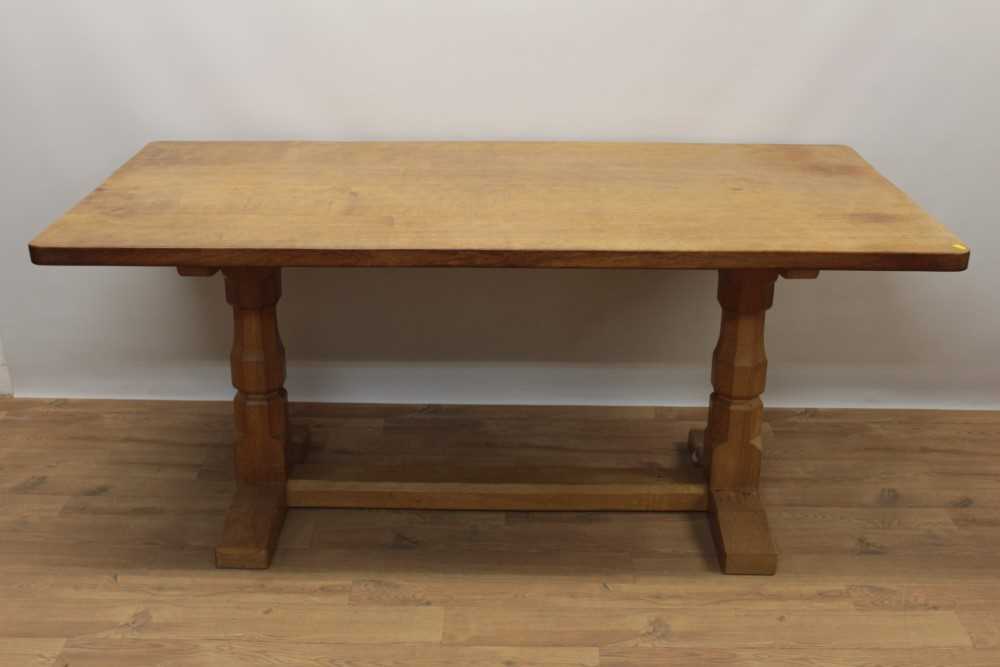 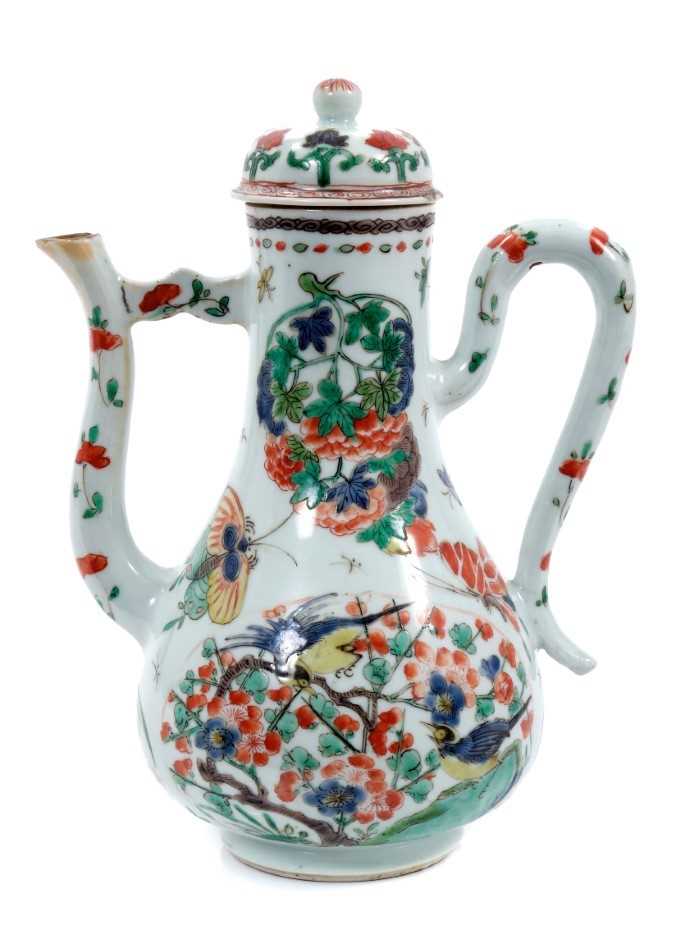 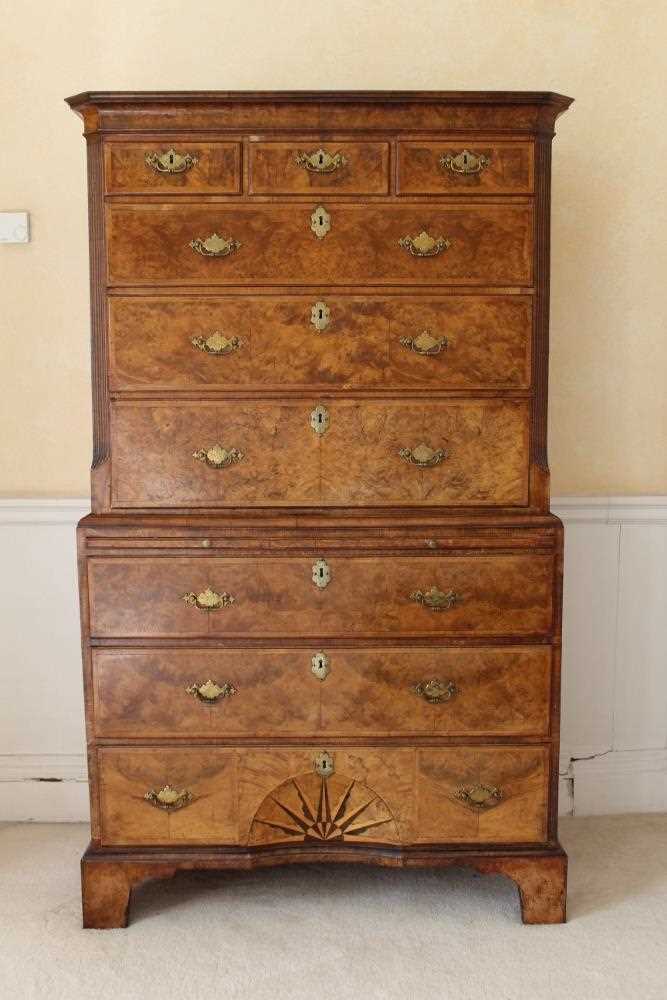 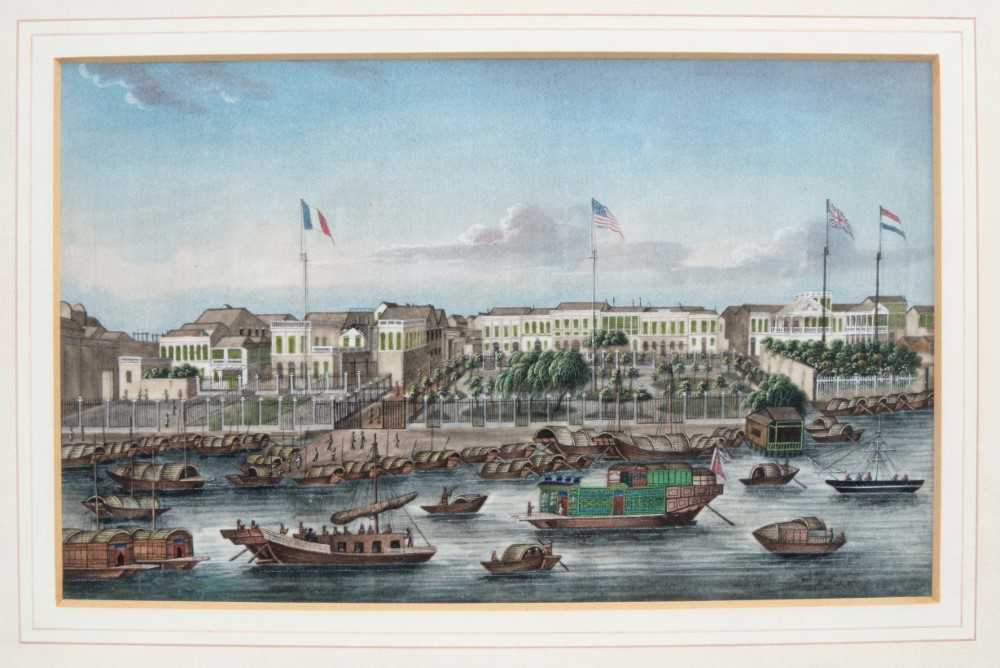 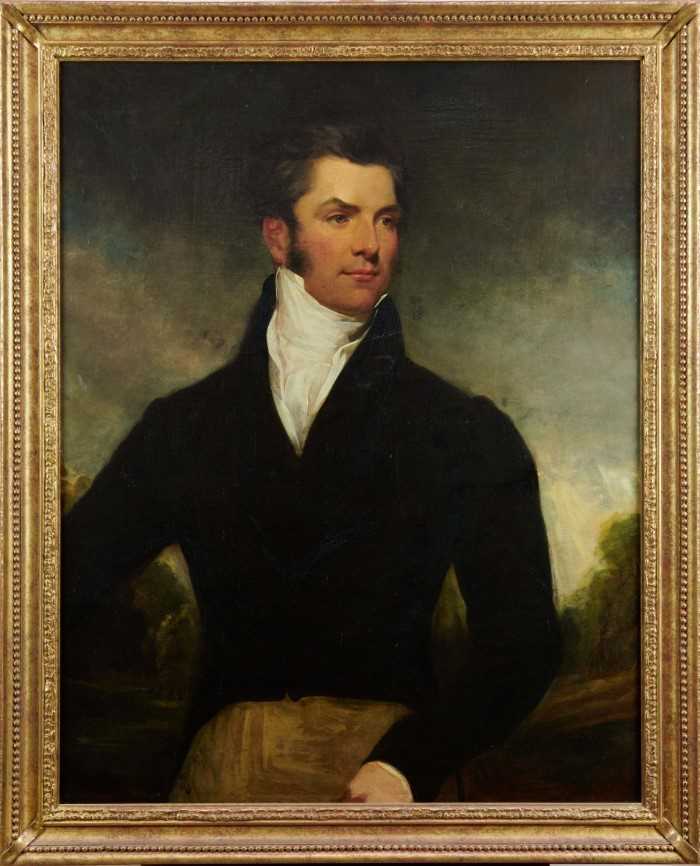 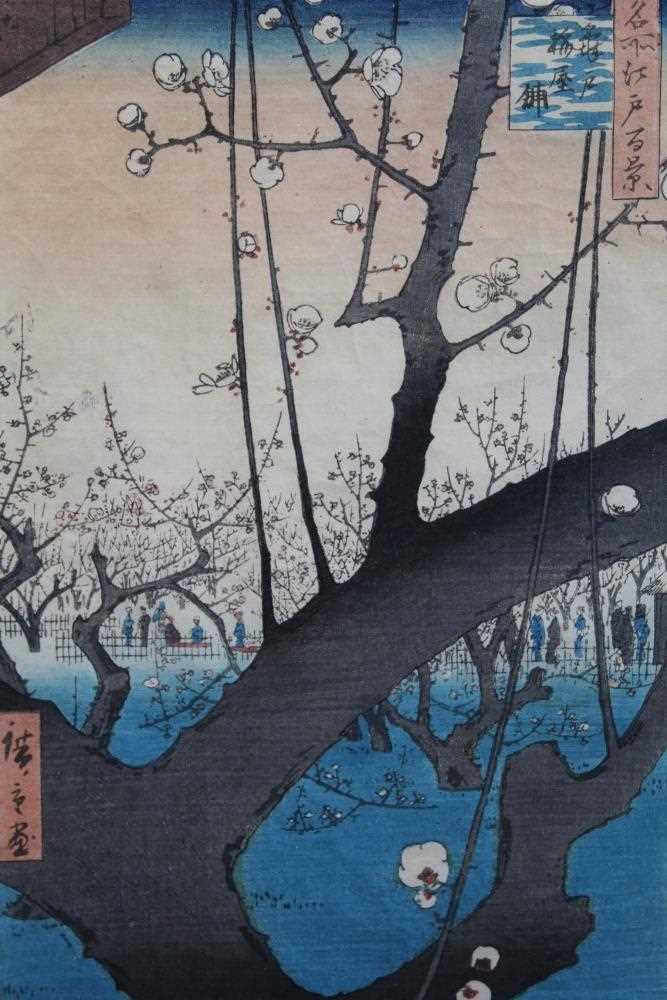 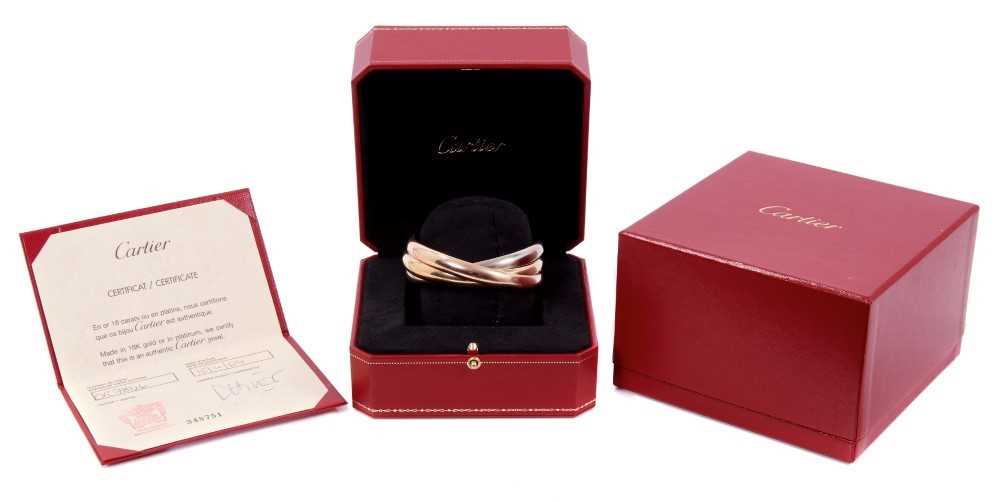 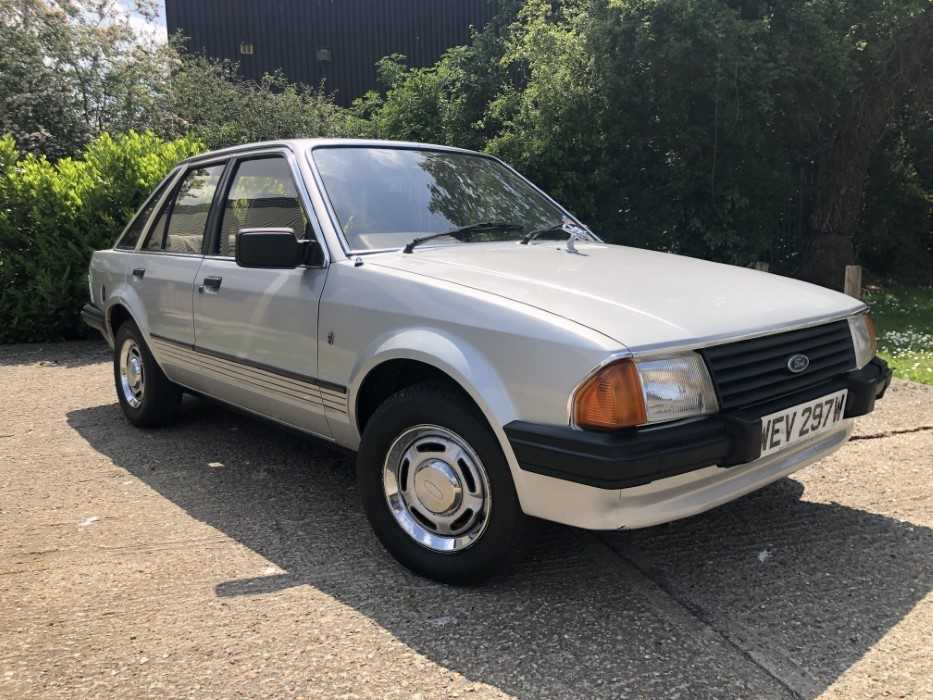 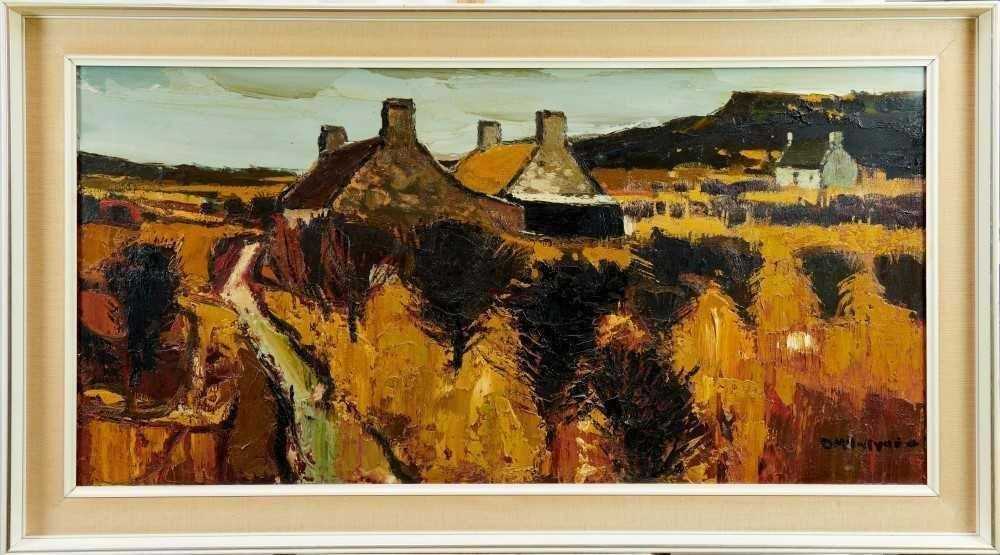 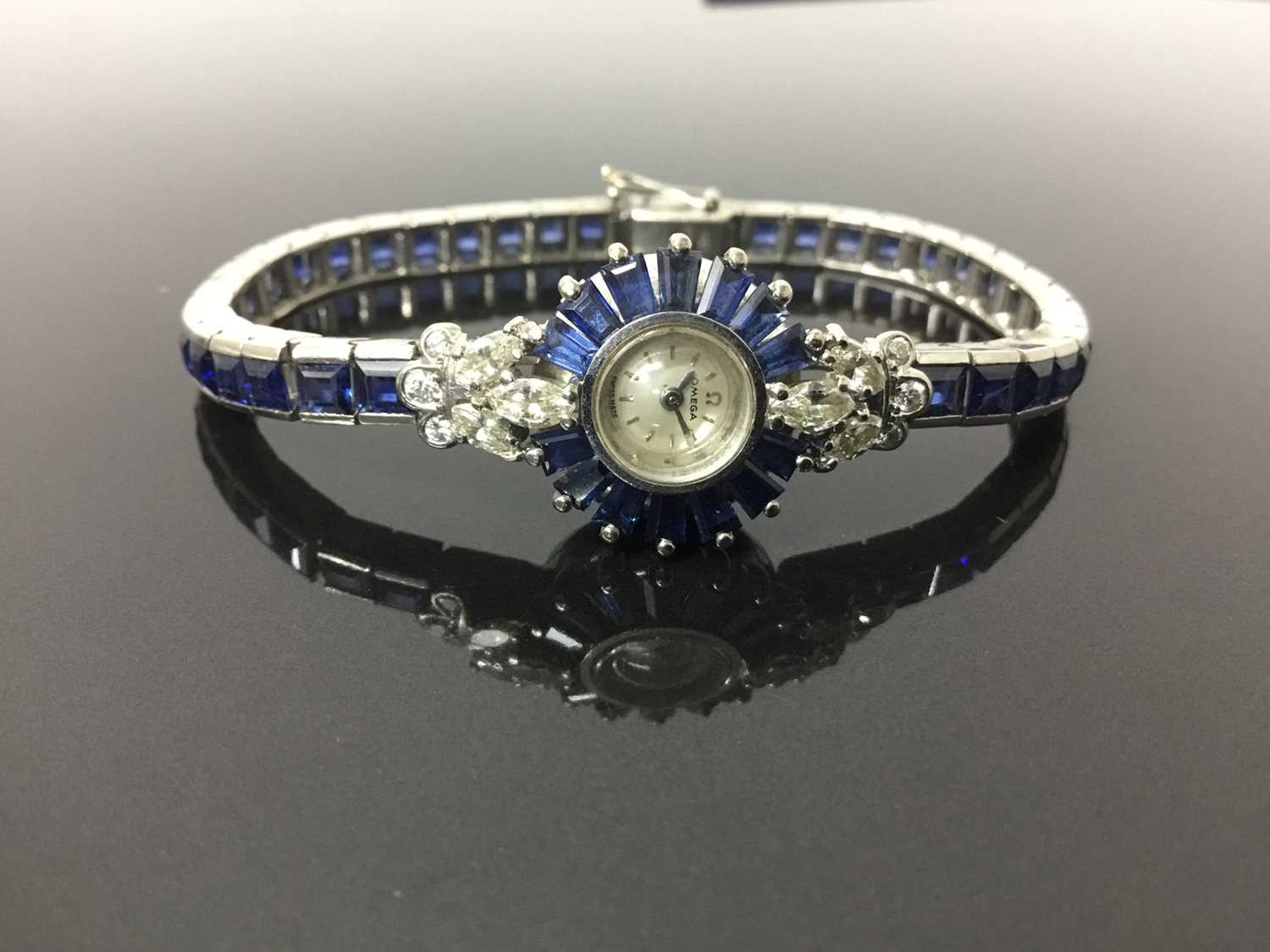 Bernard Winskill (d. 1980) fine sterling silver model of a horse and rider, in the manner of a dressage competition, hallmarked and raised on black marble plinth, approximately 32cm long
Sold for £3,300 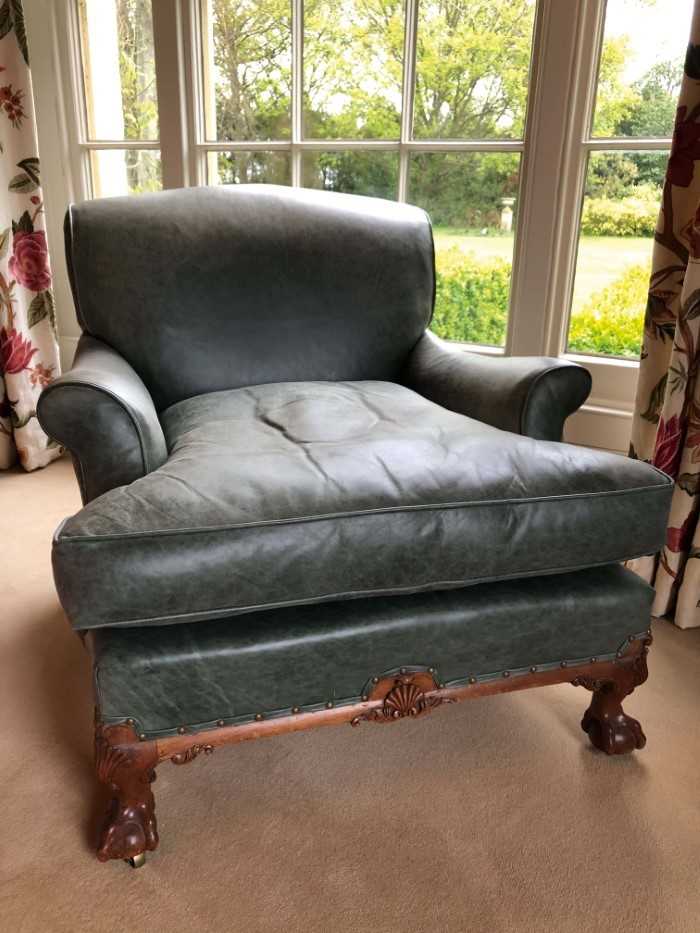 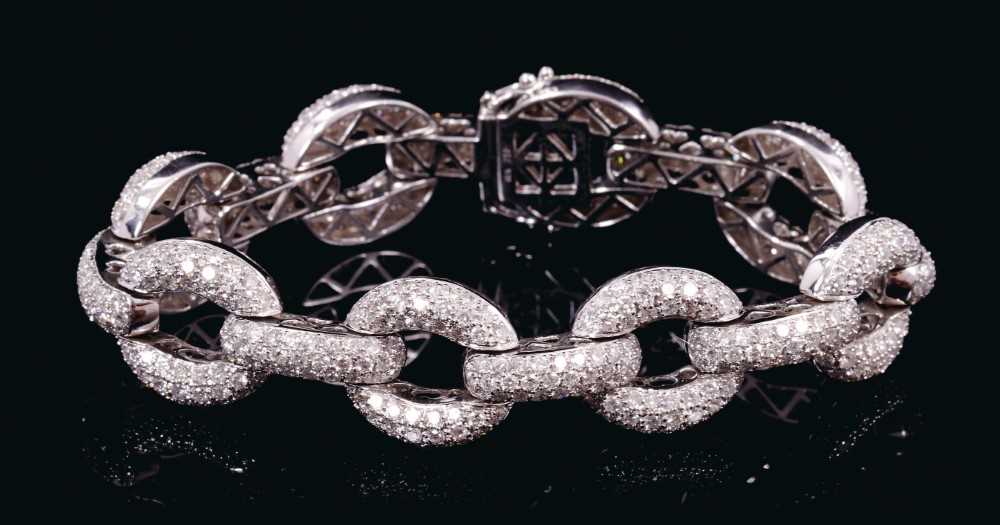 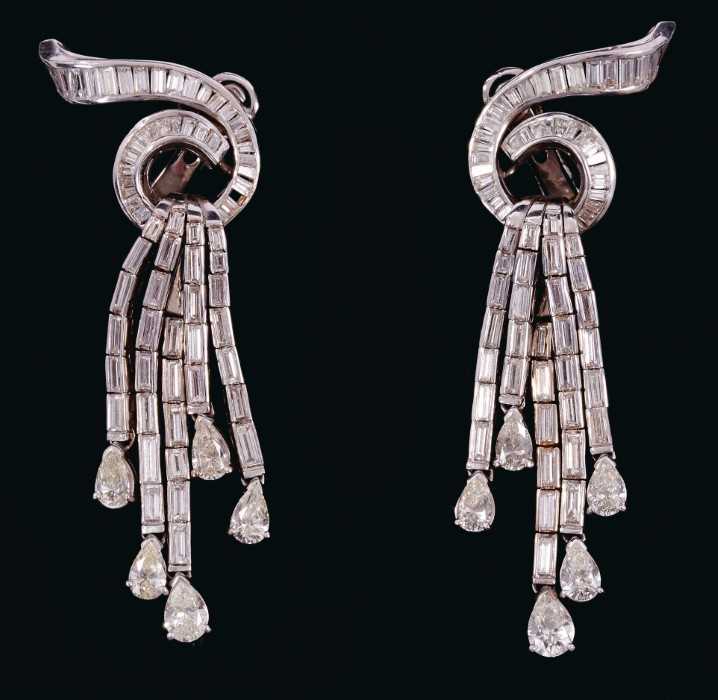 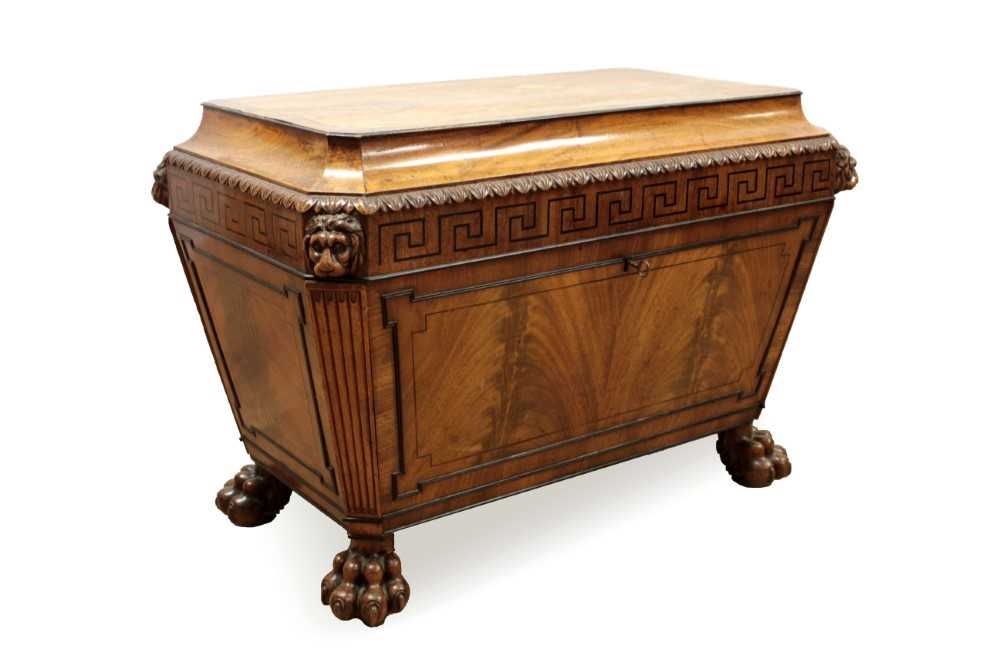 Fine George III mahogany cellarette, in the manner of Thomas Hope
Sold for £3,400 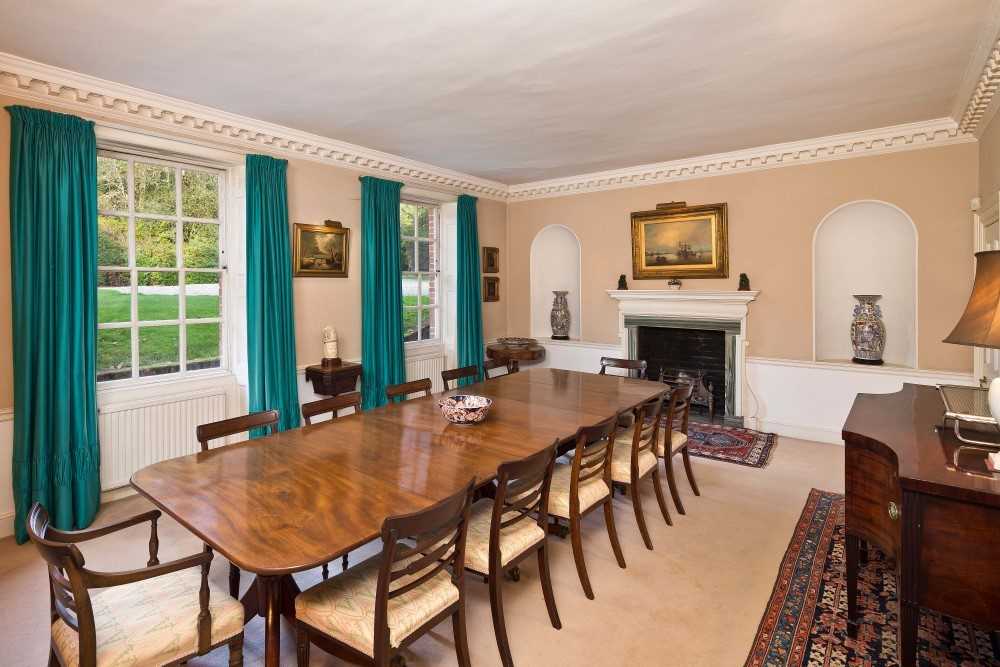 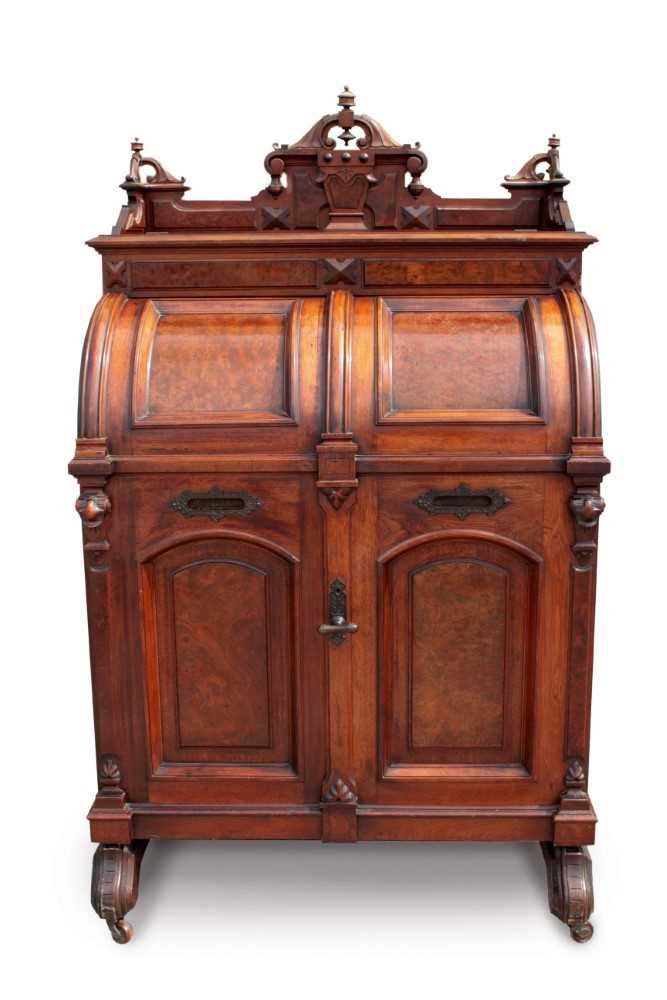 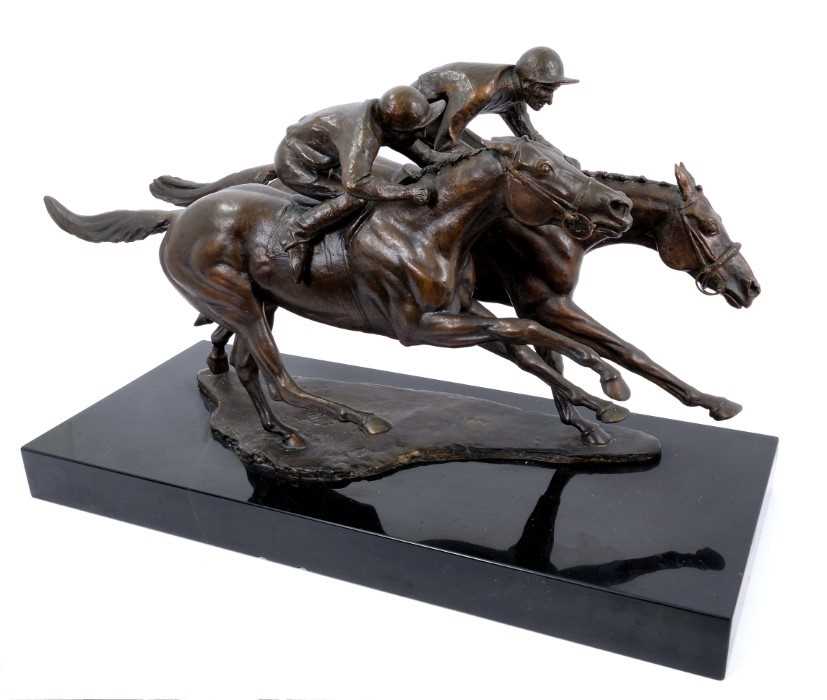 Reeman Dansie is made up of a team of antiques specialists, each with a number of years’ experience handling a variety of different items. They work tirelessly to achieve the best hammer prices for our clients.

Established in the heart of Colchester in 1881, Reeman Dansie has become one of the most highly regarded auctioneers in the UK today.

Our highly experienced and dedicated team of auctioneers and valuers have a reputation for expertise, professionalism and approachability. They are committed to ensuring a positive auction experience for our buyers and sellers alike. We invite you to learn more about the people behind Reeman Dansie below...

"Professional and friendly auction house based in Colchester with knowledgeable staff. They make the most of modern technology to enable bidding to be made in person or online and promptly respond to any enquiries. When selling, I have always found the advice to be accurate and the prices achieved a pleasant surprise! Would recommend wholeheartedly."
Chris D

"Been a customer here for over 30 years. Really friendly team who really know their stuff, they are helpful as well as professional couldn't recommend them highly enough."
Heather King

"General Sale Auction is Great with lots of interesting items. Worth a visit if you have never tried an auction before ,very friendly."
Dave Everard