Born at Heaning, Lancashire in 1922, Audrey attended Lancaster School of Art and afterwards at the Slade School of Art. During the war years, at The Slade (at this time relocated to Oxford), Audrey made friends with fellow student Bernard Dunstan and through him met her future husband, Patrick Heriz-Smith who was Bernard’s flatmate and a fellow artist.

In 1942 Audrey and Patrick married and Patrick took up the post of Art Master at Gordonstoun, which had been evacuated to Wales. It was whilst in Wales that the couple’s two eldest children were born, the first of six. Audrey juggled home-making with a fruitful artistic career throughout her life, aged just 19 she produced the first of many book cover designs for Chatto and Windus and Jonathan Cape, she also illustrated books, and magazines including Vogue and produced fine work for exhibition, showing her work to critical acclaim in London galleries including The Redfearn and also on the Continent.

In 1947 the family moved to King Alfred school in Plön, Germany, a progressive British Forces Boarding School, where Patrick became Housemaster and Head of the Art Department. In 1954 they returned to England to the Royal Hospital School, Holbrook, near Ipswich where Patrick became Head of Art. In 1961 they moved to Clock House, Bruisyard and Audrey developed a residential art school, together with her daughter Bridgette, she expanded this to include an etching workshop and bronze casting foundry, the art school in time became a significant cultural hub.

Audrey Pilkington worked in a range of media and scale, she embraced different styles and subject matter, which ranges from landscape to figural works and abstracts. Reeman Dansie have sold various works from the artist’s Estate. Audrey Pilkington’s work has otherwise rarely been seen at auction. Prices are accessible for collectors, but rising as her work becomes more familiar. 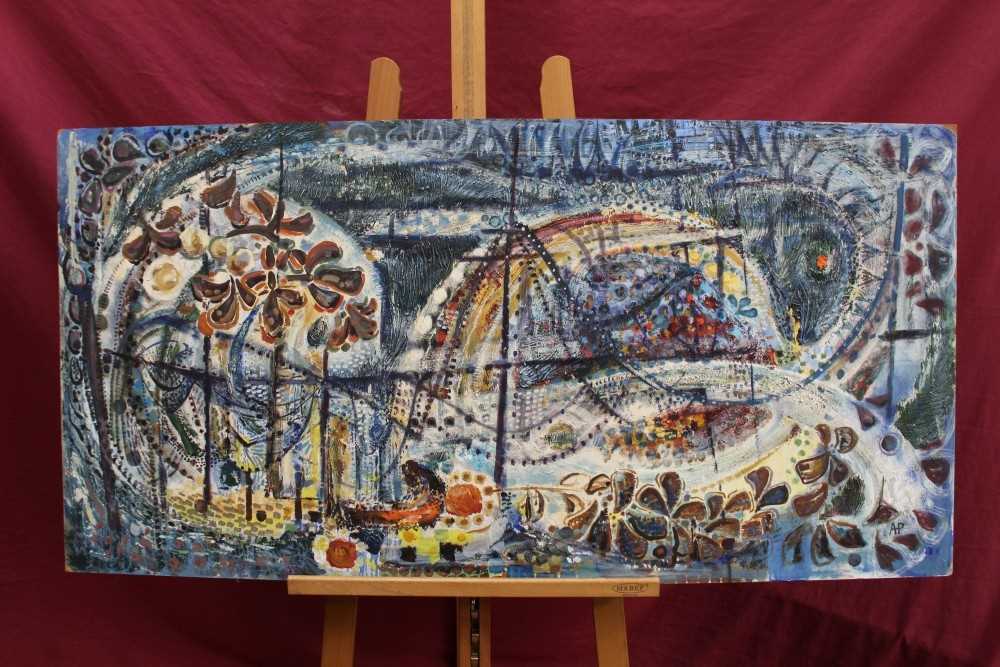 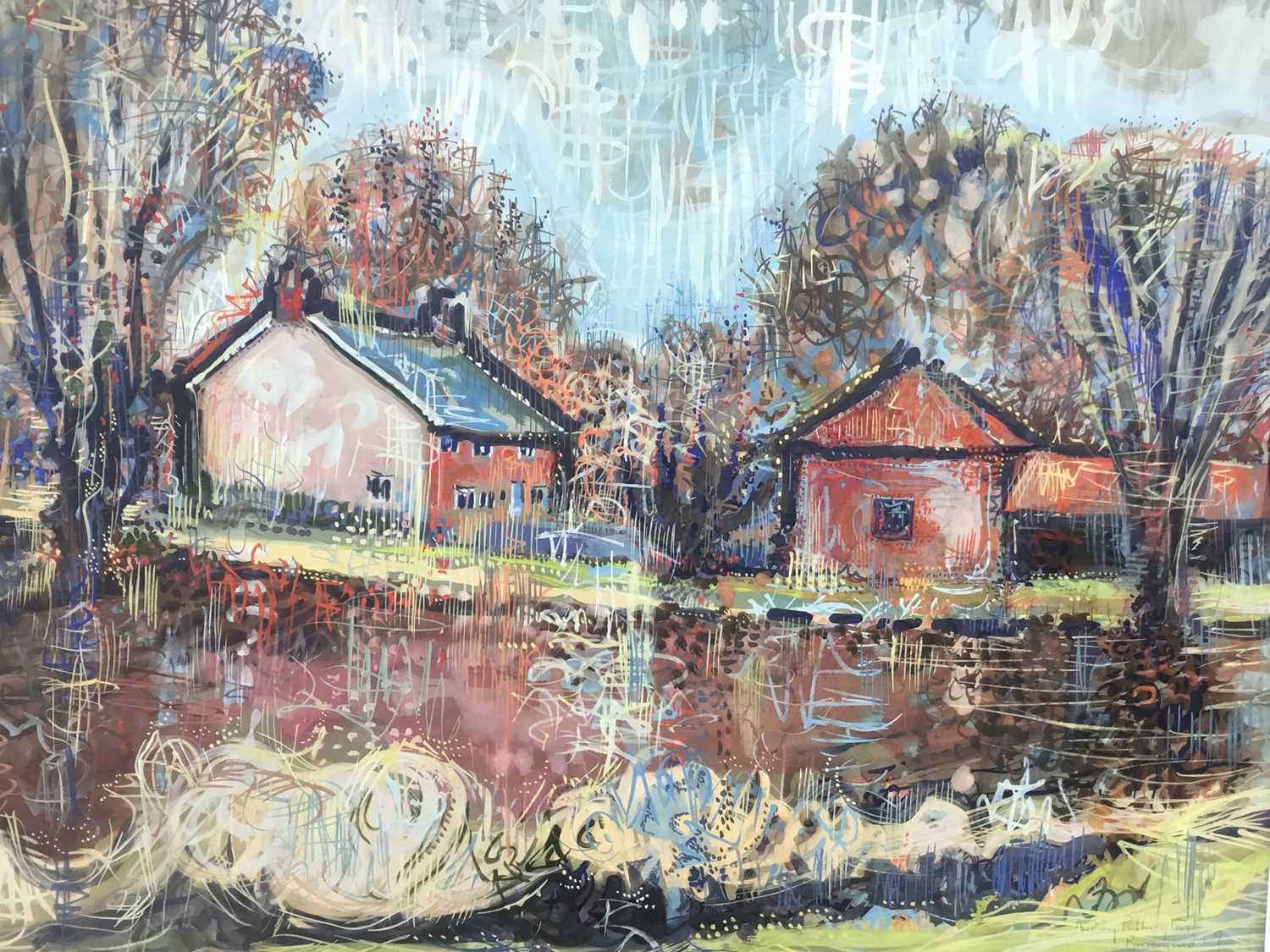 Audrey Pilkington mixed media and two others
Sold for £130