Cavendish Morton was born in Scotland and grew up on the Isle of Wight where he was home-schooled by his artistic parents, together with his twin brother Concord with whom he sometimes collaborated on paintings. He had some initial success painting commercially for marine and aviation firms based on the Island. He worked in the aircraft industry during WWII and in 1947 settled in Eye, Suffolk where landscape painting became his preoccupation. Cavendish Morton exhibited widely including with the Royal Academy, Royal Institute of Painters in Oils and with the Norwich Twenty Group. He illustrated books and appeared on art-themed children’s programmes on Anglia T.V. He was a central figure on the local arts scene, was Chairman of the Gainsborough House Society, he was an active member of the Aldeburgh Festival committee and taught art therapy at Hartismere Hospital in Eye and painting classes in Ipswich. In 1977 he moved back to the Isle of Wight where he continued to paint for many years, he died at the grand age of 103.

Cavendish Morton worked in both watercolour and oils. He is best known for marine scenes and landscapes around his Suffolk base of Eye and of the Suffolk coast. The majority of works at auction have been consistently low to mid hundreds for some years, exceptional works can make into four figures. 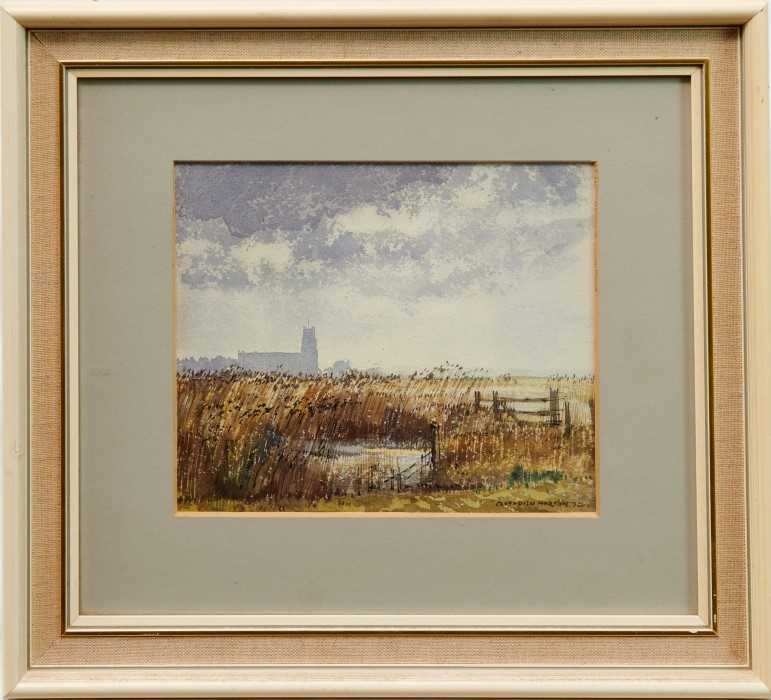 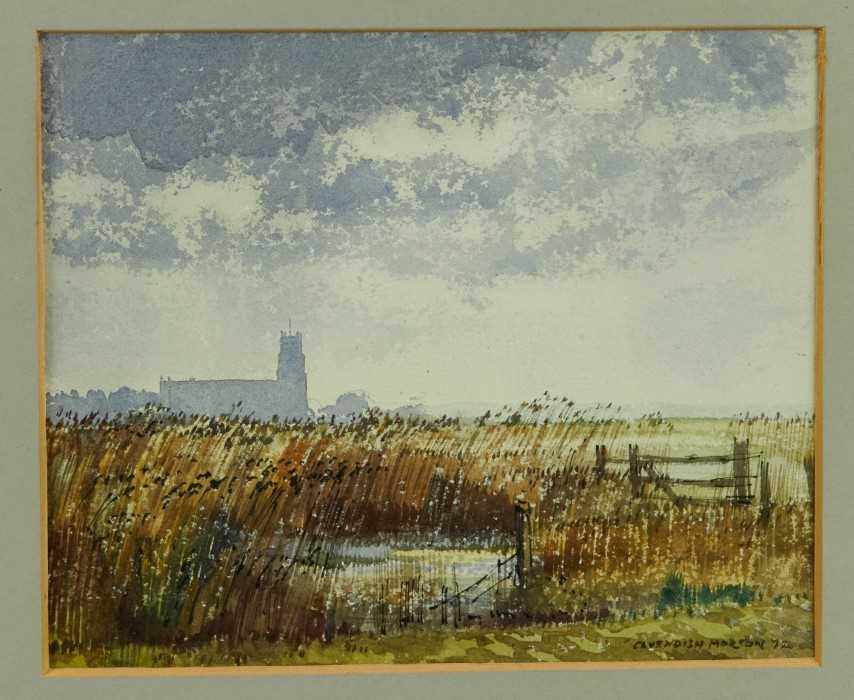 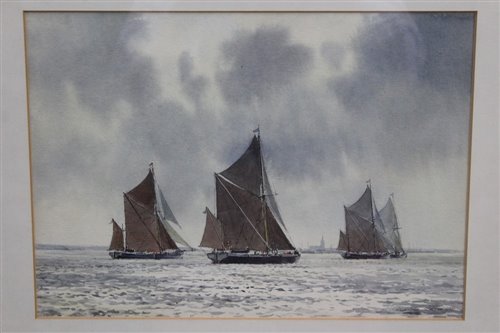 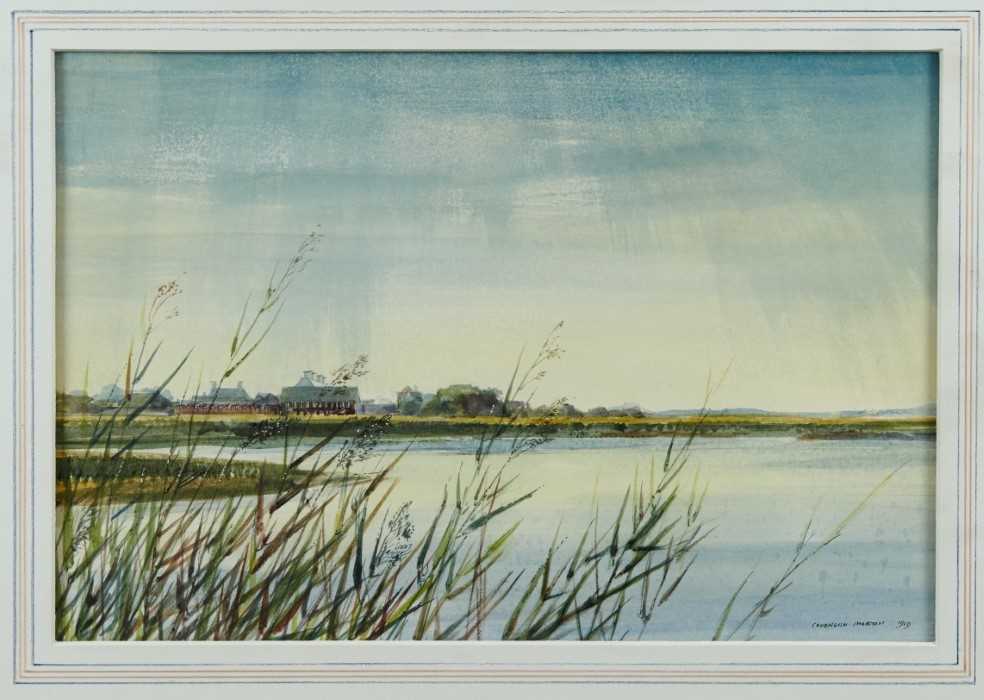 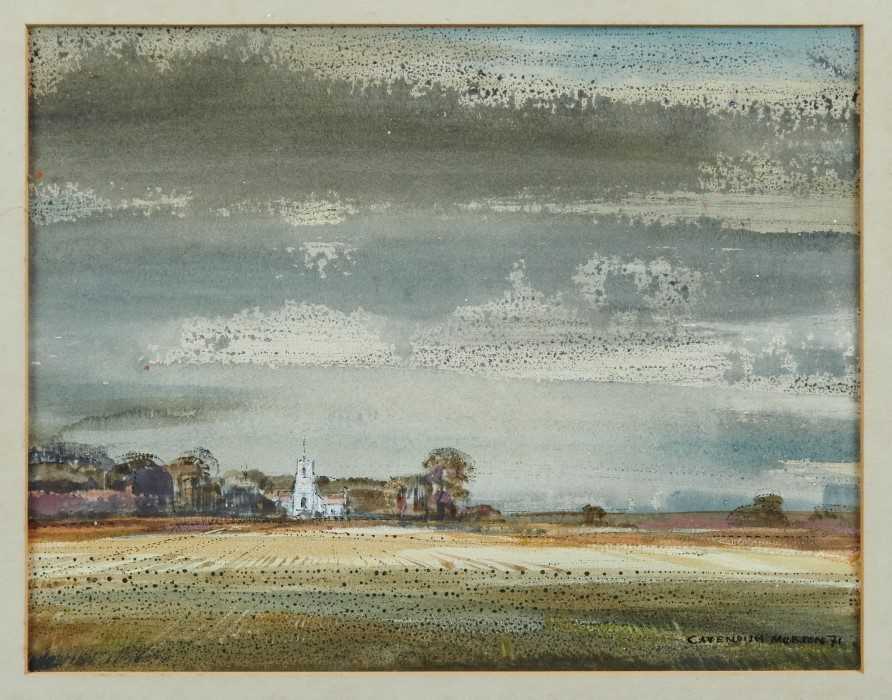 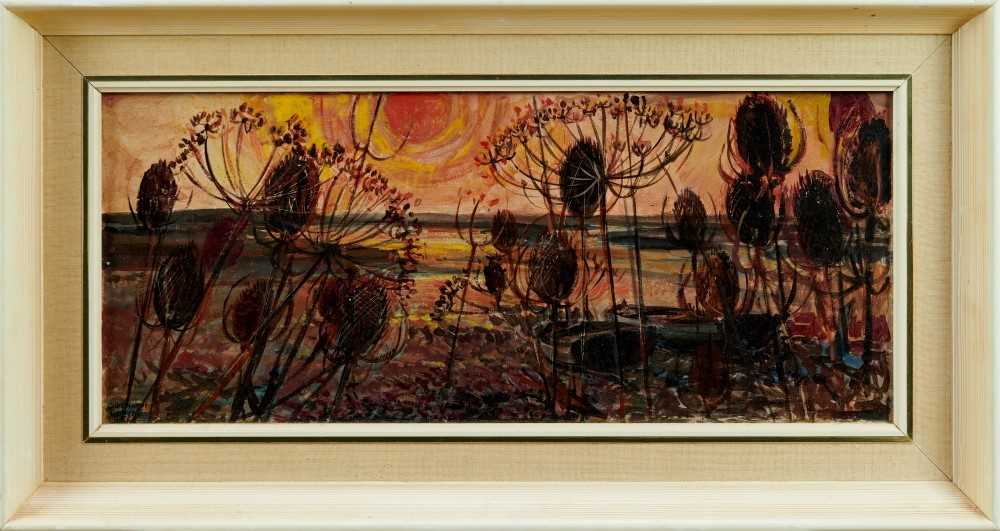