Edward Ardizonne was born in Indo-China but was brought up in Ipswich. He had some formal training during evening classes at Westminster School of Art but initially worked as an office clerk until 1926 when he focussed his efforts on becoming a professional commercial artist. During his extensive career Ardizonne was prolific, illustrating approximately 150 books including around 30 which he wrote himself, he won numerous awards including The Kate Greenaway prize in 1957 and was a senior member of the Royal Academy. The works which sold through his regular Bloomsbury and Leger Gallery sales were usually watercolours or sketches on paper, depicting figures in everyday scenes, streets, pubs and other likely settings, often with comical elements. Most works which appear at auction are on paper, small scale. Monochrome works are typically low to mid hundreds but his watercolours, identifiable illustrations and his WWII sketches command a premium, often fetching into four figures and can make mid-thousands. 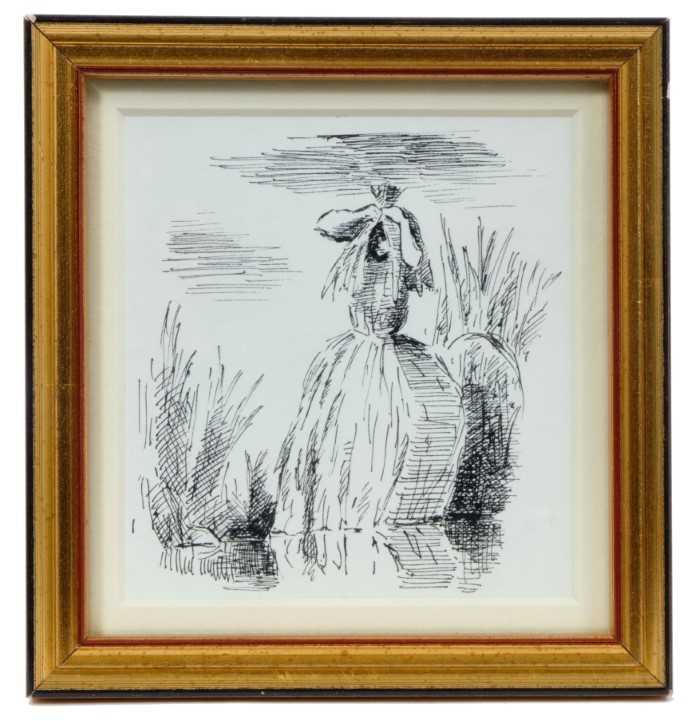 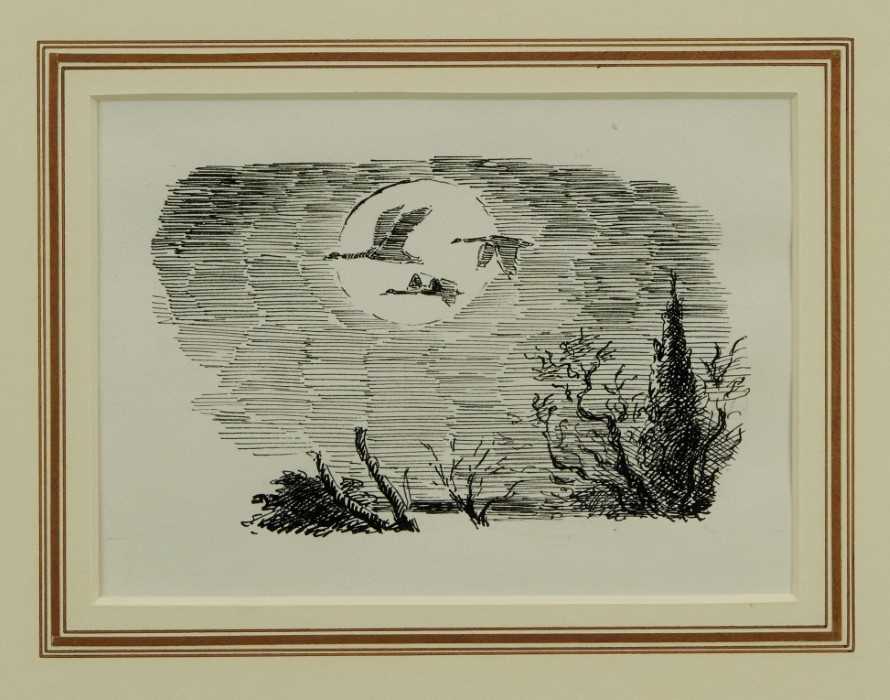