Edward Seago was born in Norwich and was largely self-trained, though with some mentoring from Alfred Munnings (1878-1959) and Bertram Priestman (1868-1951). A sickly youth, he spent much time confined to a bed with only pencil and paper for entertainment. In good weather his confinement would be in his garden, face up to the heavens, he later contributed his flair for sky painting to these formative years.

During his early career he toured extensively with travelling circuses in the U.K. and on the Continent, these experiences he recorded in the first of numerous books published throughout his career. He worked on camouflage during World War Two and in 1944 was invited to record the campaign in Italy. His 1945 solo exhibition at Colnaghi’s was a sell-out and his career continued in a similar fashion. Seago became a firm favourite of the Royal family, in particular Queen Elizabeth, The Queen Mother, who had the largest collection of his work. He often accompanied the Royal family on the Royal yacht and tutored the young Prince Charles in the art of watercolour. He lived in Ludham Norfolk and his yacht was moored at Pin Mill, Suffolk. Seago also travelled further afield for subject matter and painted on the Continent, Morocco, and in the Far East.

Edward Seago’s work is unlikely to ever be studied on an Art History syllabus, he painted in an a post-impressionist style which was critically derided as outmoded. He was, however, commercially tremendously successful and directly influenced scores of artists who followed him, including the East Anglian artists Ian Houston, Roy Petley and brothers John and Peter Burman.

He painted prolifically, with a virtuosity and fluidity reminiscent of Munnings. He possessed a tremendous repertoire of techniques, painting with equal success in oils and watercolours, always using excellent quality materials. His work is much faked but akin to Munnings, quality is the measure and most fakes are easy to spot. Seago prices at auction have been consistent for the past two decades: London, Paris and Hong Kong subjects tend to be the most desirable, followed by his East Anglian landscapes and coastal views. 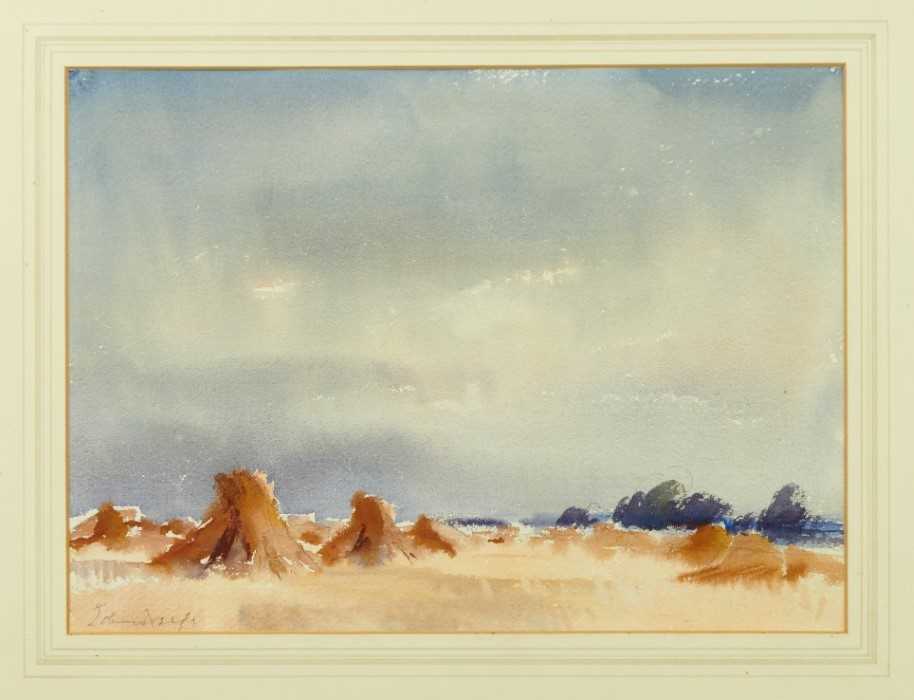 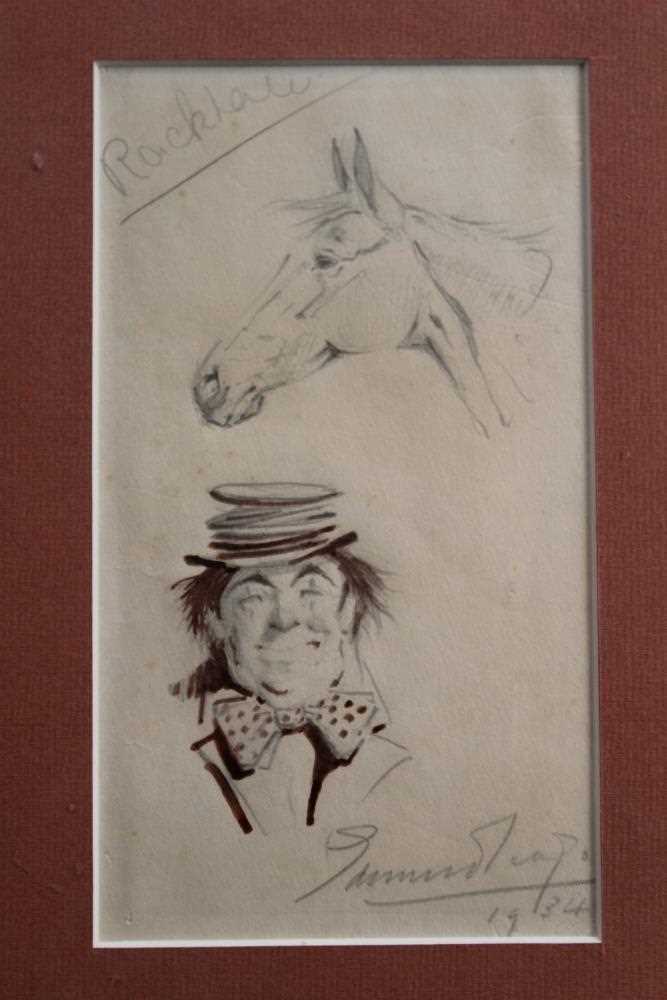 Edward Seago Pencil drawing of clown and horse
Sold for £220 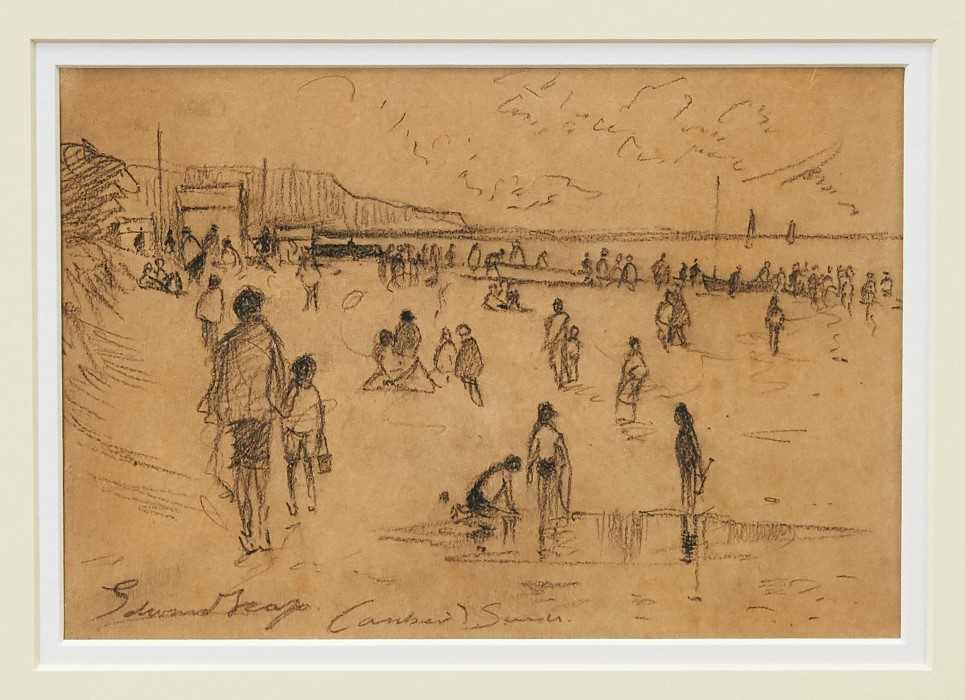