Edward Smythe was born in Ipswich and became a key figure in the loose group of artists subsequently named ‘The Suffolk School’. In 1832 he was elected a member of The Ipswich Society of Professional and Amateur Artists, it has been suggested that he probably had some tutorage there from Henry Davy (1793-1865). He initially had a studio in the Old Shire Hall, Ipswich where his immediate circle included Robert Burrows (1810-1883) and Fredrick Brett Russell (1813-1869), he also became firm friends with Frederick Ladbrooke (1812-1865) and moved to Norwich for several years to paint with the Norwich School artists. Returning to Ipswich until 1850 when he was declared insolvent and moved to Elmswell and then Bury St Edmunds. The remainder of his career was spent in Bury St Edmunds where he worked prolifically, exhibiting at The Royal Academy, The British Institution as well as The Suffolk Fine Art Association and various other regional exhibitions, he had a significant reputation which extended beyond Suffolk’s borders, and his painting ‘The Charge of Balaclava’ was in Queen Victoria’s collection at Windsor. However, his patronage was overwhelmingly wealthy Suffolk landowners and his style was pitched to appeal to his clientele. Works are usually slightly romanticised landscapes of the local countryside, or coast, with tumble down cottages and often populated by cheerful workers, each with his signature ‘currant bun’ face, or vaguely anthropomorphised donkeys, horses, or other animals, the animals and children in his paintings were often from his own ‘stable’. He sometimes worked in chalks and watercolour, but the works which survive are predominantly oils, usually on canvas. Successful compositions were often repainted multiple times. His bucolic style soon fell out of favour in the early 20th century and many works were languished in attics, only to be rediscovered with a resurgence of interest in the late 1960s. There followed a steady rise in prices and increasing demand for Edward Smythe’s work throughout the remainder of the century, a trend which has now abated somewhat, but fine examples still outstrip many of his contemporaries work. A record price was set in 2013 in New York of £60,000 for a portrait of Suffolk hounds. 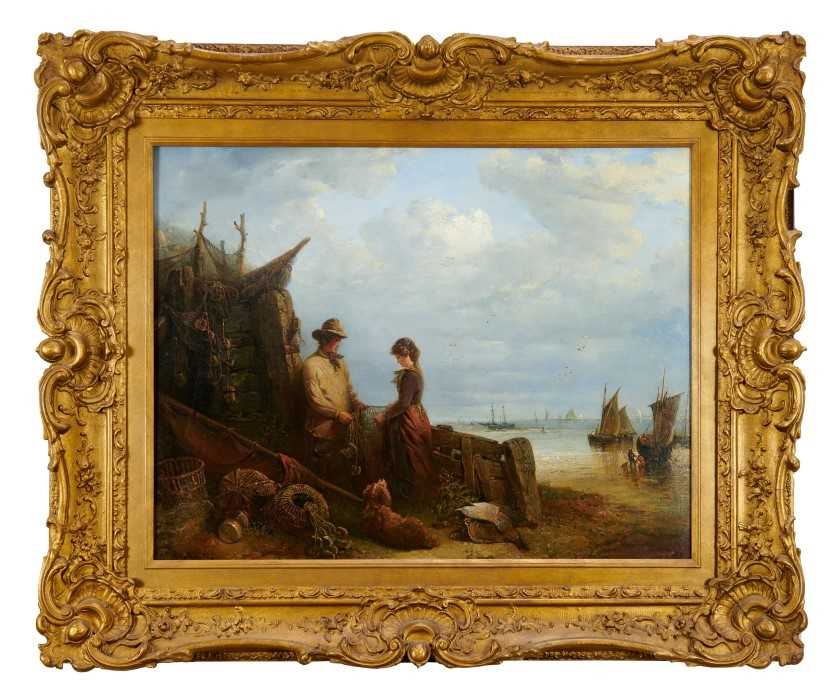 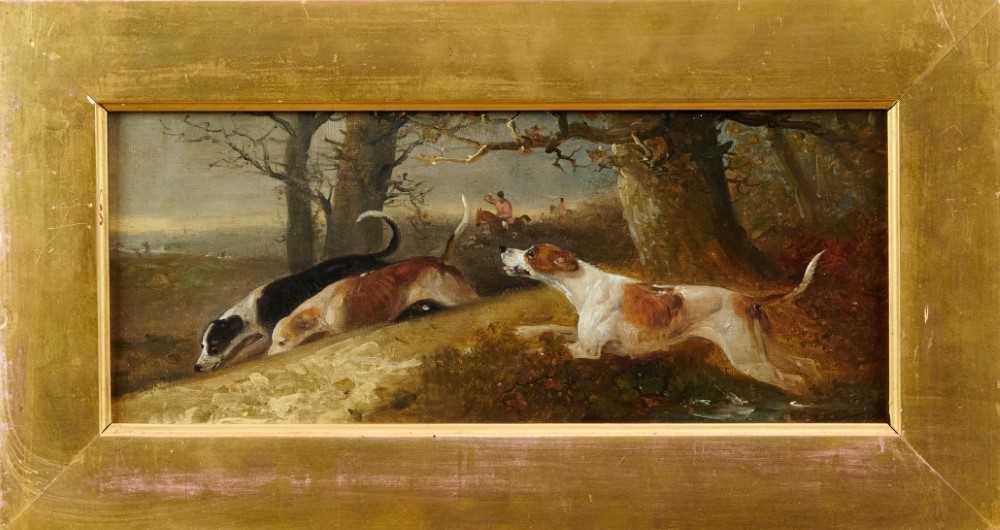 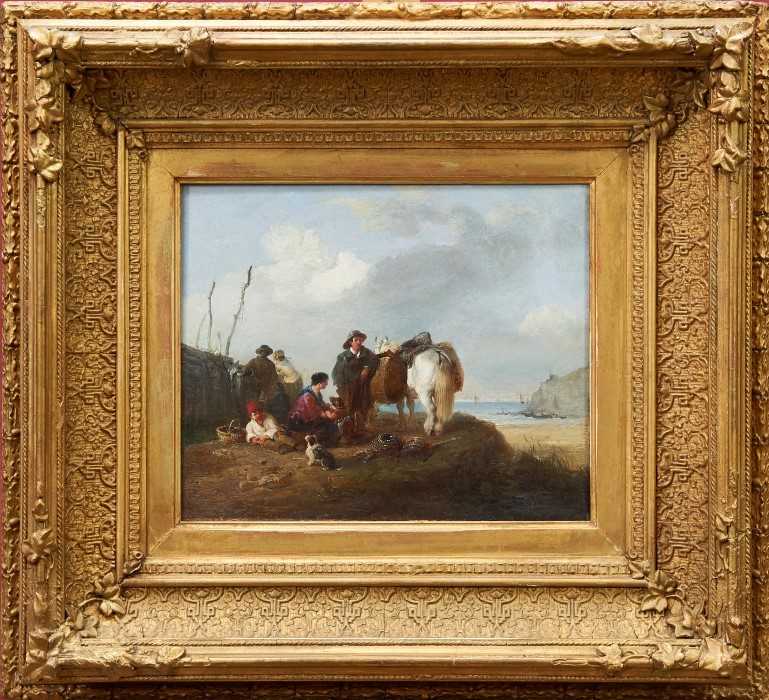 Edward Smythe oil on canvas, Fisher folk on the shore 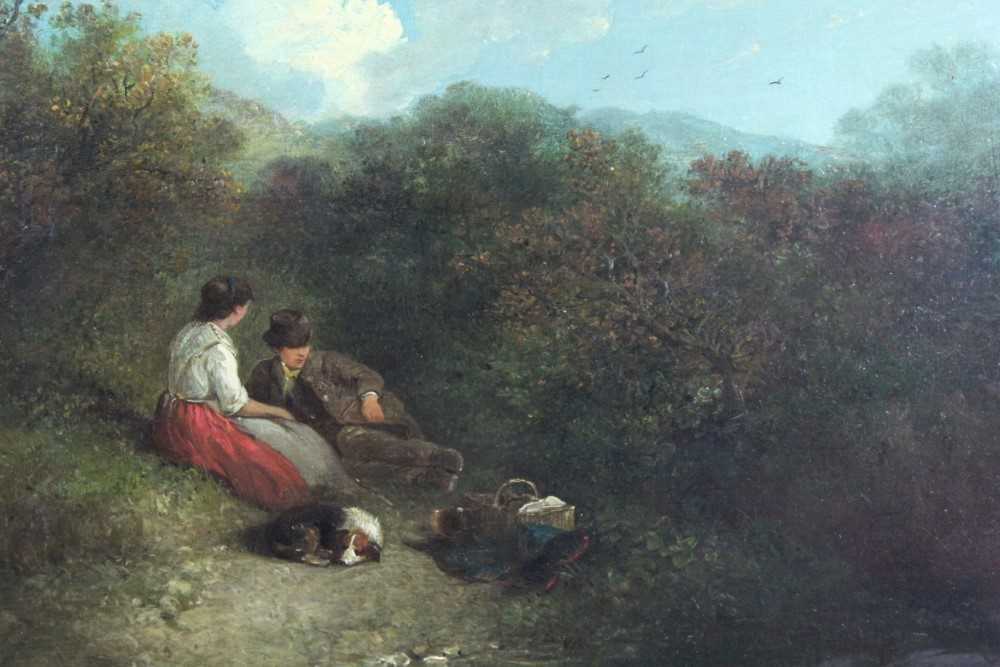