Eloise Harriet Stannard was born in Norwich, one of fourteen children and part of a significant dynasty of artists and leading figures in the Norwich School of painters. Her father was Alfred Stannard, her uncle and aunt Joseph and Emily Coppin Stannard. Eloise was a sickly child and suffered ill health throughout her life, but it only served to focus her energies into painting. She was probably taught by her father and she shared the sensibilities of the Norwich School painters for the 17th century Dutch tradition. She focussed on still life painting, producing ultra naturalistic compositions of flowers and fruit, piled high on tazzas and marble ledges, depicted in natural light, complete with dew drops and insects, her thin glazes giving her paintings an ethereal luminosity. She was highly regarded during her lifetime and exhibited widely showing at the British Institution, the Royal Academy, the Royal Society of British Artists and elsewhere. In 1873 her mother died and responsibility for running of the large household fell to Eloise. Although she continued to paint into old age it’s generally agreed that there was a resultant decline in the volume and quality of her work after 1873.

Harriet Eloise Stannard is regarded as one of the finest still life artists of the 19th century. She painted almost exclusively in oils and on canvas, works are often signed, sometimes with just initials,) and dated. Her paintings varied in scale from almost miniature compositions to medium size canvases, frequently oval or tondo. She also painted pairs and occasionally quartets of paintings with still-lifes representing the seasons. Her most sought work are from a series which featured elements of Norwich’s famous collection of civic regalia silver. Prices at auction have fallen since the height of the market for Norwich School painters in the 1990s. However exceptional works will still command five figure sums and smaller paintings range from around £1000 upwards. 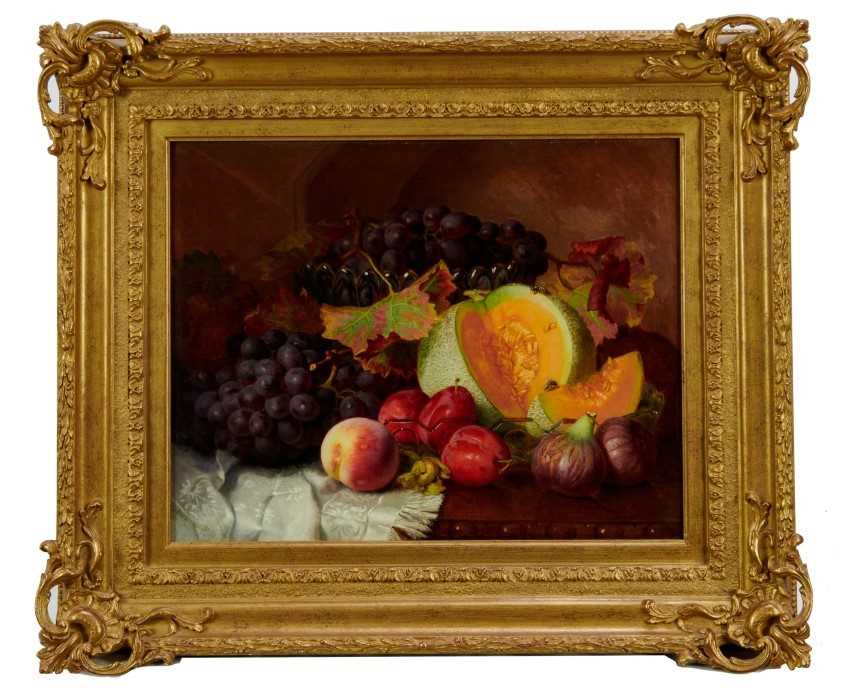 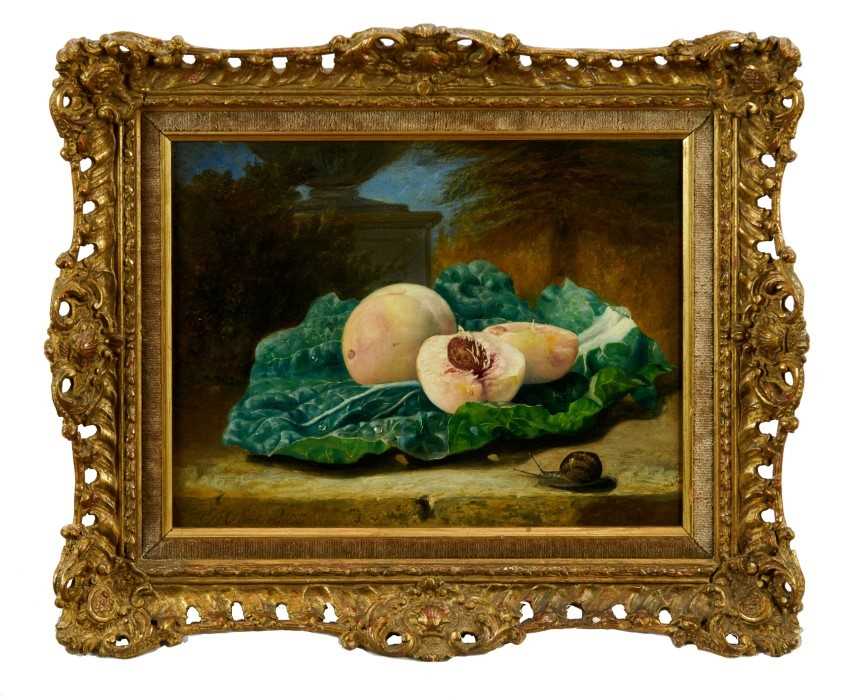