George Thomas Rope was born in Blaxhall Suffolk and spent the majority of his 83 years living and working in the village. He was educated at Ipswich School and then spent a year studying under the artist William Webb before travelling on the Continent and returning to Blaxhall. George painted and exhibited widely including with the Ipswich Fine Art Club, Norfolk & Norwich Art Club and at other local exhibitions, further afield he exhibited at the Royal Academy, the Royal Society of British Artists, and at the Walker Art Gallery, Liverpool. He worked both in watercolour and oils, specialising in landscapes, farmyard and animal paintings, in particular equine subjects, usually painted within a short distance of his Blaxhall home.

George Thomas Rope works at auction are not common. Works on paper are relatively inexpensive, oils are less valuable than two decades ago and are usually low to mid-hundreds but have been known to achieve into four figures. 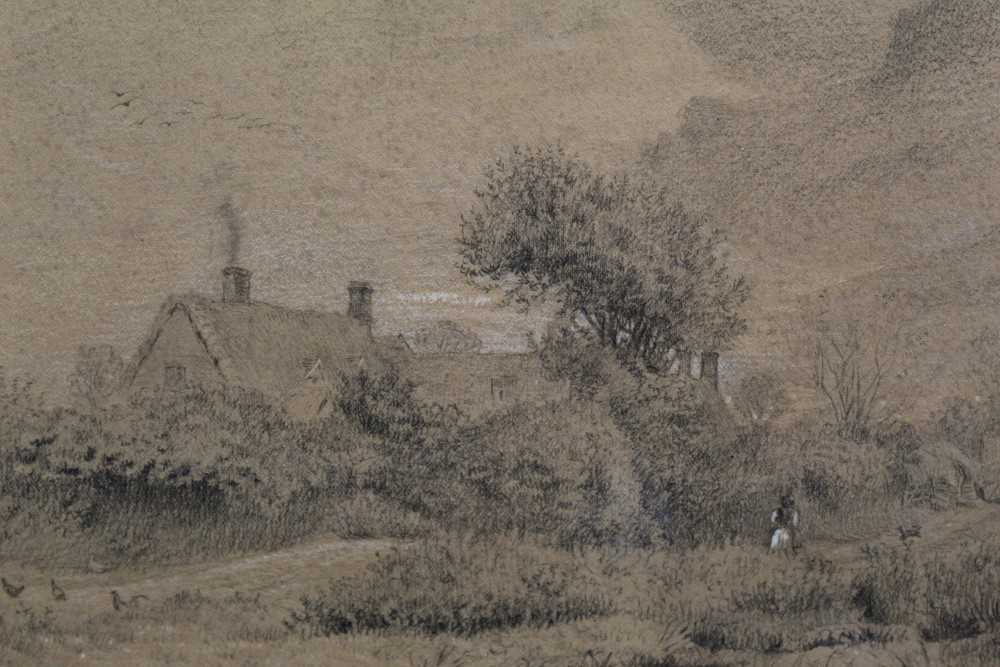