Henry Bright was born in Saxmundham into a family of clockmakers. He was apprenticed as a chemist in Woodbridge and then Norwich and became a dispenser at the Norwich and Norfolk Hospital. During any spare time he sketched, and he persuaded his parents to let him pursue his artistic interest. He became a pupil of Alfred Stannard (1806-1889) and continued to hone his skills in Norwich, working with various members of the Norwich School, he continued to have links with the Norwich School artists throughout his career.

In 1836 he moved to Paddington. Bright spent the following two decades exhibiting widely, he toured Scotland and Wales to sketch and was accompanied by J M W Turner on a number of these excursions. He became established as a painter and drawing master, his pupils included members of the aristocracy and even royalty, he published books of drawing guides and such was his reputation that a brand of crayons were named after him. He is known to have collaborated in paintings with Landseer, Herring and Shayer. At the time of his death it’s said that he had ten or twelve years of outstanding commissions.

Henry Bright was almost exclusively a landscape artist, the majority of works seen at auction are his highly skilled chalk sketches, most achieve low to mid hundreds at auction. His oil paintings, usually on canvas, have dropped in value in the past two decades, with the exception of his most impressive large scale panoramic landscapes which still achieve significant prices when they come to sale. 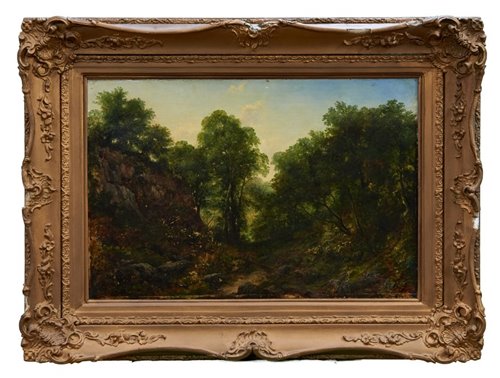 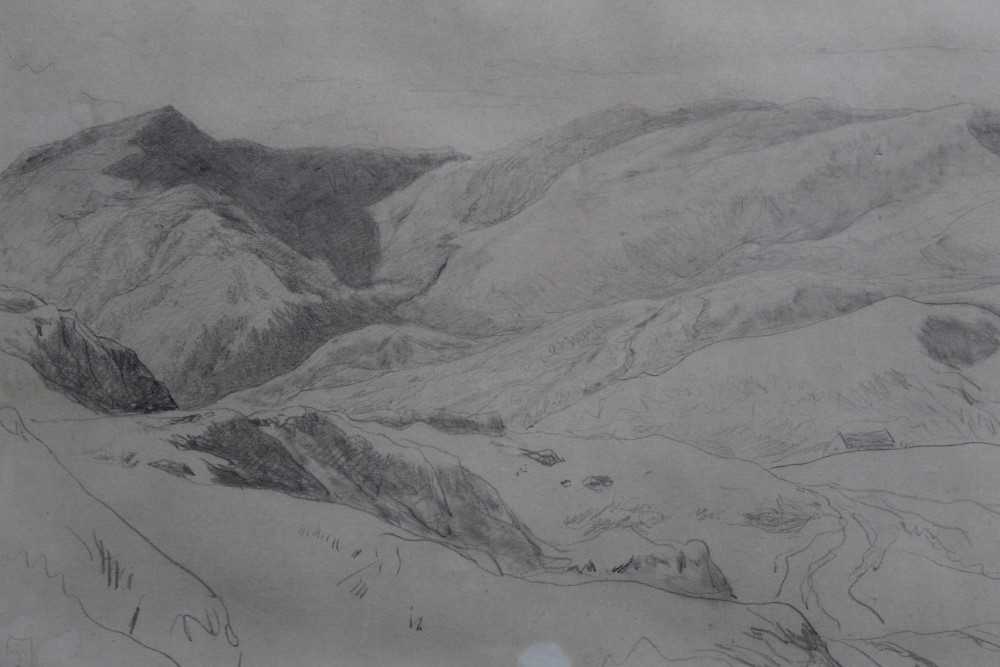 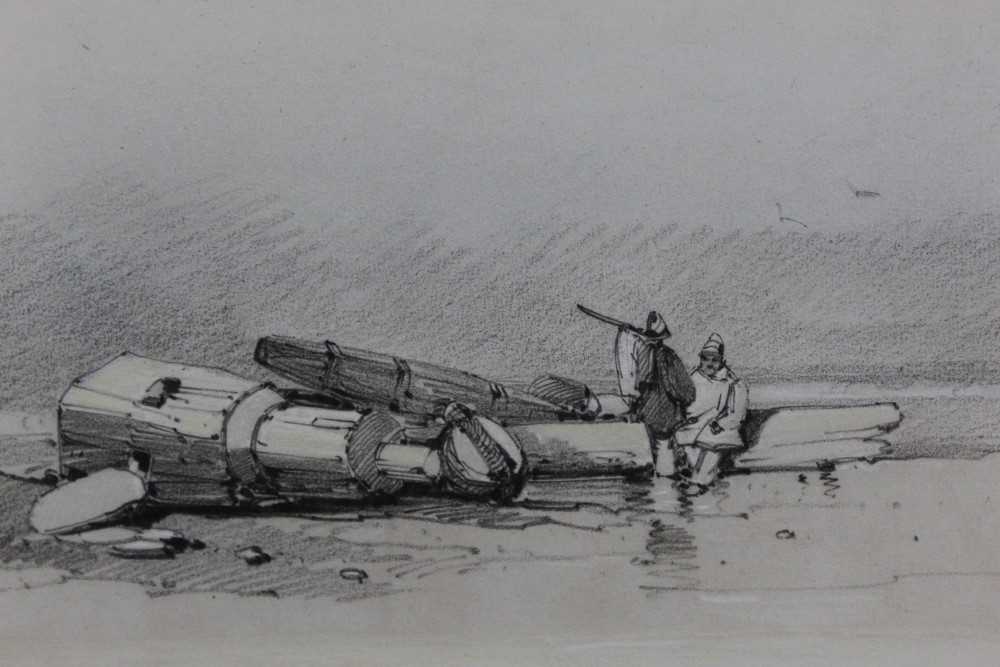