Henry Davy was born near Halesworth in Suffolk and secured a position apprenticed to John Sell Cotman (1782-1842) in Yarmouth. He assisted Cotman with his 1818/19 series of etchings for his publications on Norfolk Sepulchral Brasses and Norfolk Architecture. This experience furnished Henry with the etching skills which became the mainstay of his career, publishing collections of etchings of the antiquities of Suffolk and notable architecture in particular a series of etchings of Suffolk Churches. He worked in Bury St Edmunds and Southwold before settling in Ipswich in 1829. In 1832 he helped found the Ipswich Society of Professional and Amateur Artists and he was influential in the flourishing of Ipswich art in the second half of the 19th century.

He is best known for topographical subjects in and around Ipswich, oil paintings are known but he predominantly worked in watercolour which are sought after when the occasionally emerge at auction. 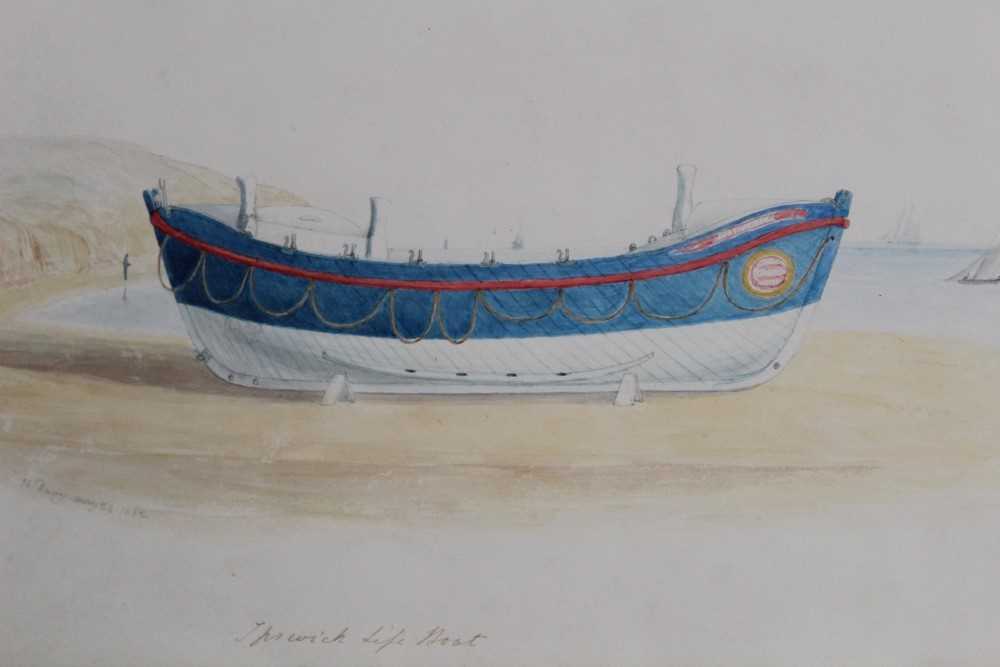