Jack Cox was born in Wells, Norfolk and was a self-trained artist, combining a prolific painting output with his 50 year career as a fisherman. He served in the Royal Navy during World War II and during trips to Ireland he started painting cottage scenes which he sold for ‘beer money’. He continued in the family whelk fishing business after the war and found plenty of inspiration in the fishing creeks of North Norfolk. Jack was also a member of the Wells-on-sea lifeboat crew, serving 44 years as bowman. His paintings, often depicting estuary scenes of boats, were not widely exhibited during his lifetime but he has subsequently become a favourite of East Anglian art collectors. He painted equally adeptly in watercolours and oils. At auction, works on paper are often inexpensive and rarely more than £200, Jack Cox oils typically range from low to high hundreds dependant on scale and composition. 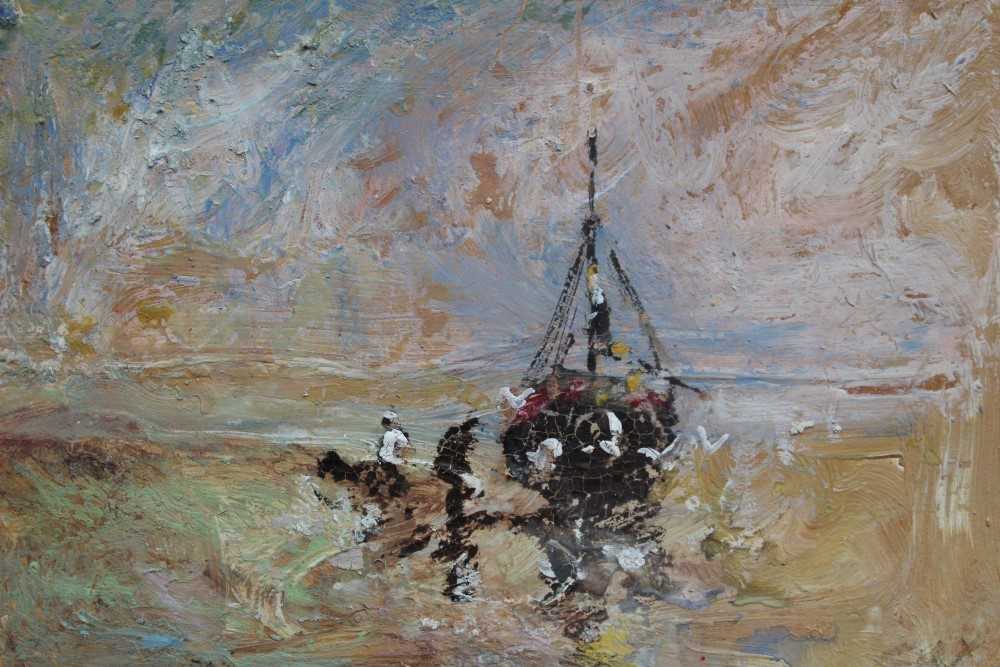 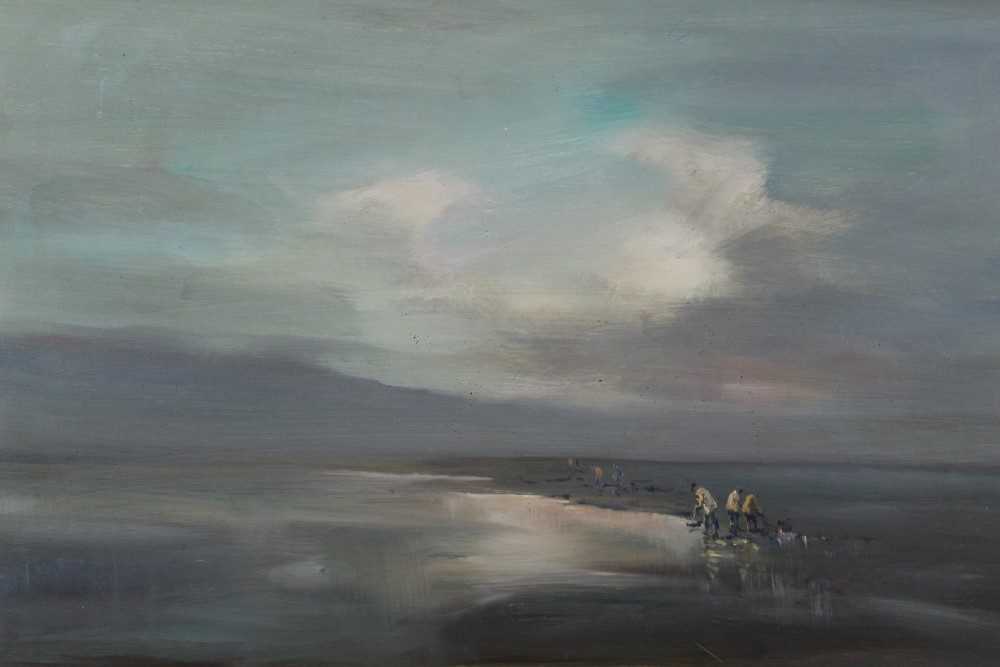 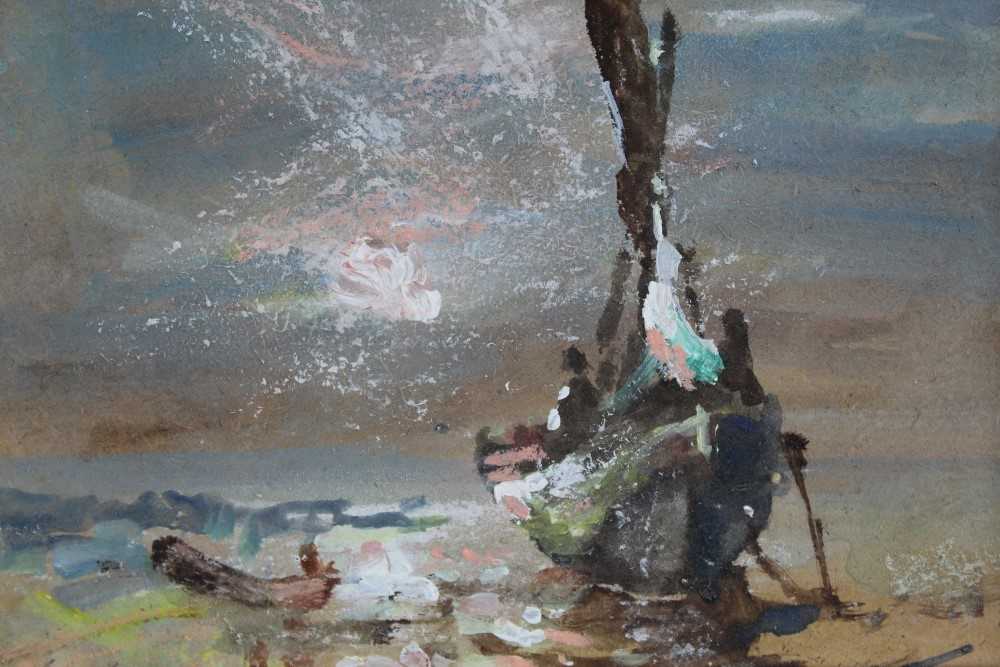 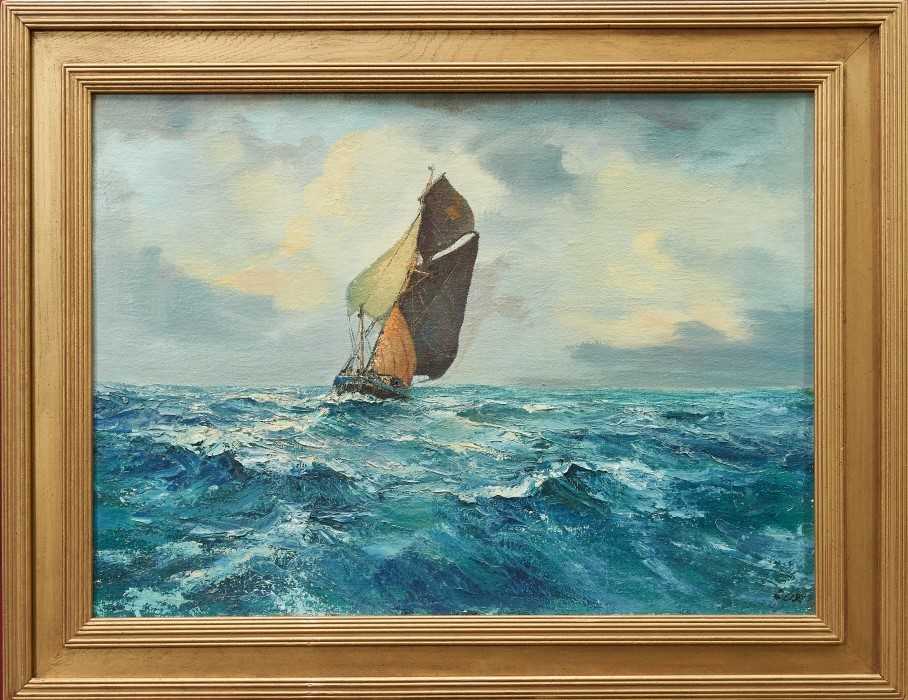