James Stark was born in Norwich and apprenticed to John Crome. Stark was a leading member of the Norwich School painters and was President of the Norwich Society of Artists in 1829, he is generally considered as amongst the best of the second-generation of Norwich School artists. By 1814 he was already exhibiting at the British Institution and moved to London to further his career, studying at the Royal Academy before Ill-health necessitated a return to Norwich five years later. In 1840 he moved to Windsor, returning to London in 1849. He exhibited with the Norwich Society of Artists throughout his life, but was more successful than many of his Norfolk contemporaries, with some notable successes in London and exhibiting further afield, he taught various third-generation Norwich School artists including Samuel Colbert and his own son, Arthur James Stark.

Like many of the Norwich artists James Stark embraced a range of media, including etching, chalk and watercolour, but is best known as an oil painter on canvas and panel, generally speaking his early works are considered to be overly derivative of Crome and the Dutch landscape artists, but his 1830s landscapes and his Windsor period pictures show originality and are the most desirable works. Akin to many Norwich School artists, prices hit a high tide mark around the millennium and since then have seen some considerable decline, smaller works are fetching very reasonable prices for an artist of the stature of James Stark. 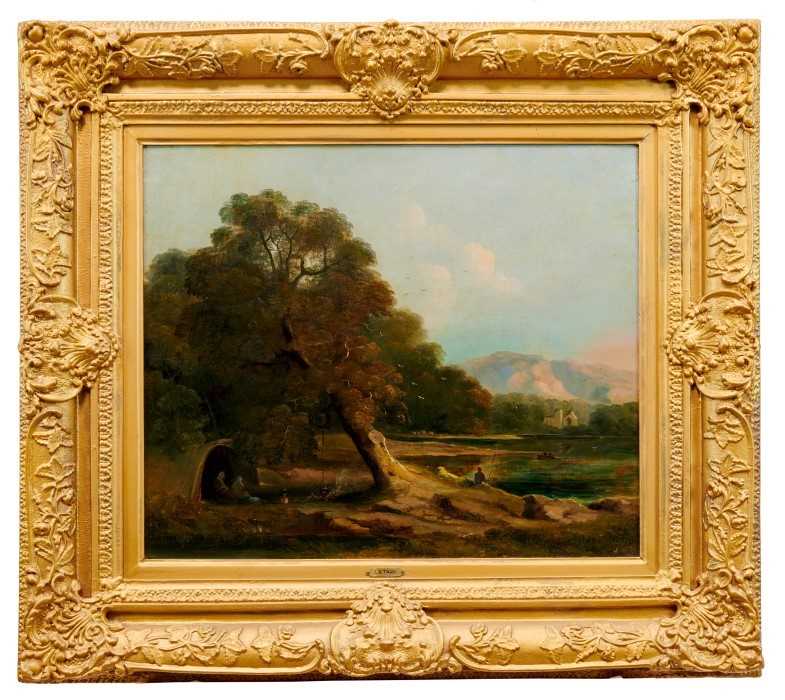 Manner of James Stark, oil on canvas figures beside a loch. 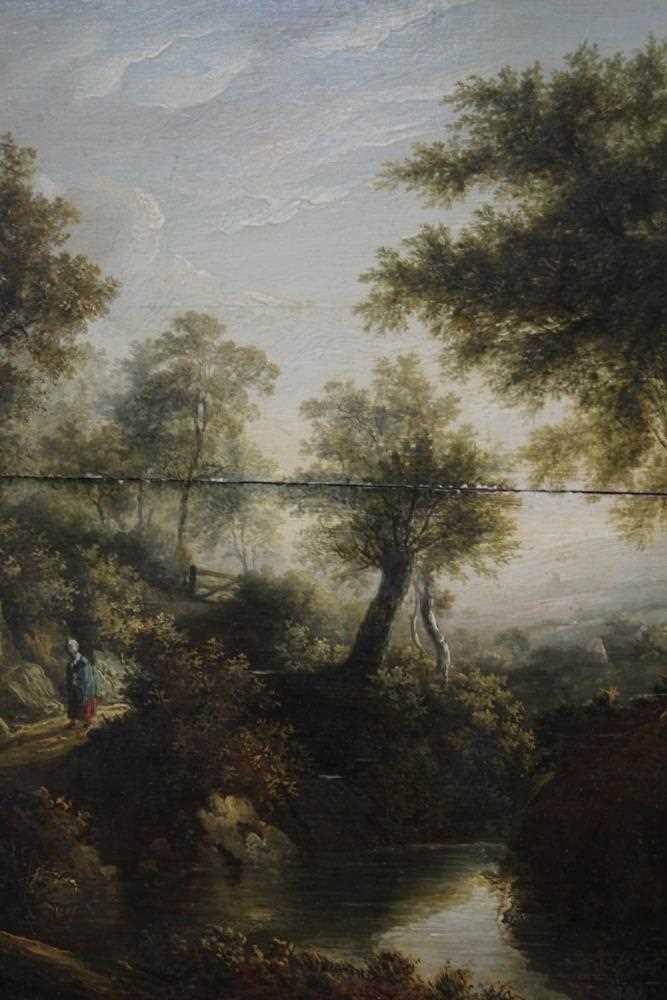 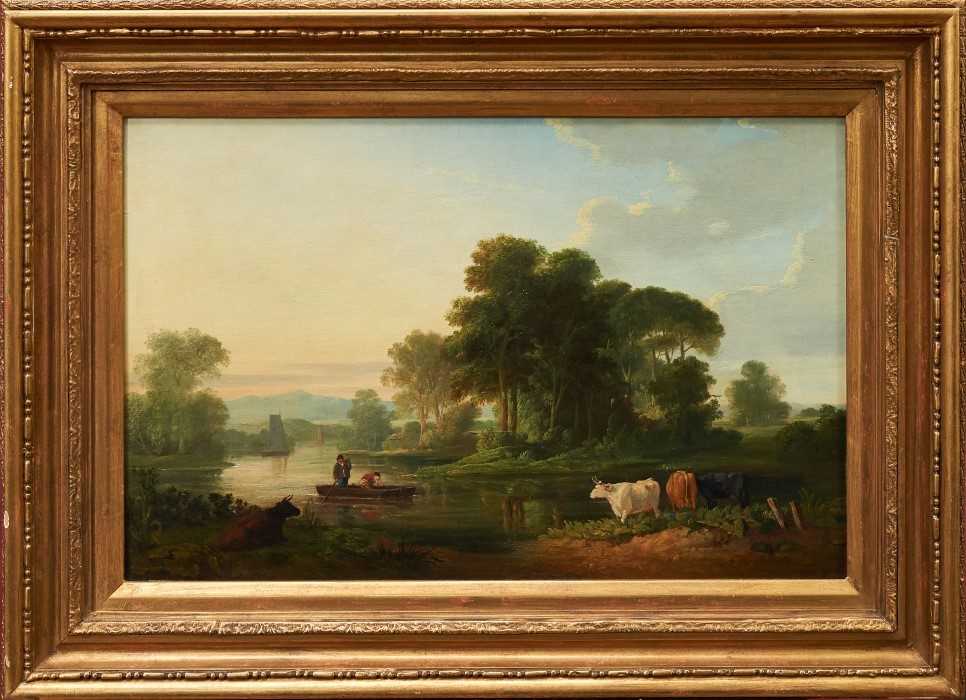