John Aldridge was born in Woolwich into a wealthy military family. He studied at Corpus Christi, Oxford before settling in London where he taught himself to paint. Exhibiting at the Leicester Galleries from 1931, in 1933 he relocated to the Essex village of Great Barnfield where he became a central figure in the artistic community which grew up around the village. In the 1930s he collaborated with his neighbour, Edward Bawden (1903-1989) on a series of wallpaper designs and he also produced book illustrations. To coincide with the 1951 festival of Britain, Aldridge and other members of the Bardfield artistic community opened their studios to visitors, it proved very successful and over the following years this became an annual event, until the ever-increasing visitor numbers became so great that the event had to be ceased. It seems likely that this was the conception of ‘open studios’ which has proliferated to artists’ groups and communities globally.

John Aldridge taught at the Slade School of Art, he was elected Royal Academician in 1963 and continued to live and paint in Bardfield until his death. He usually worked in oils, on artist’s board and sometimes canvas, painting landscapes, frequently of the environs of Bardfield or from his travels around England, Italy or Mallorca. Though more traditional in style and less well known than some of his Bardfield circle, his work is highly sought-after when it comes to auction, prices have seen some rise in recent decades and oils typically fetch low to mid-thousands when they come to sale. 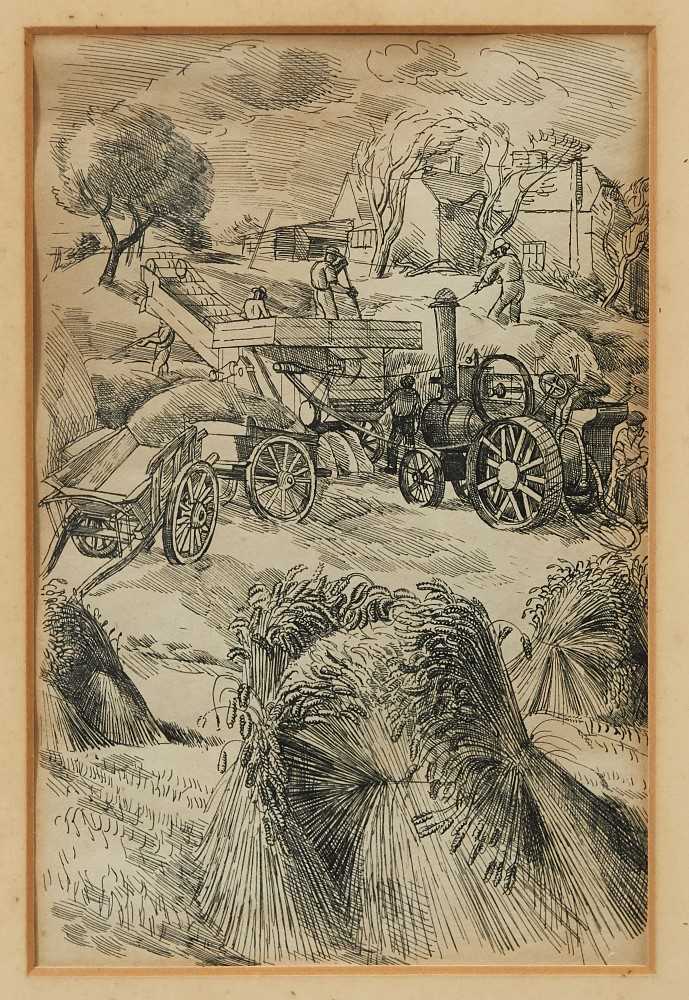 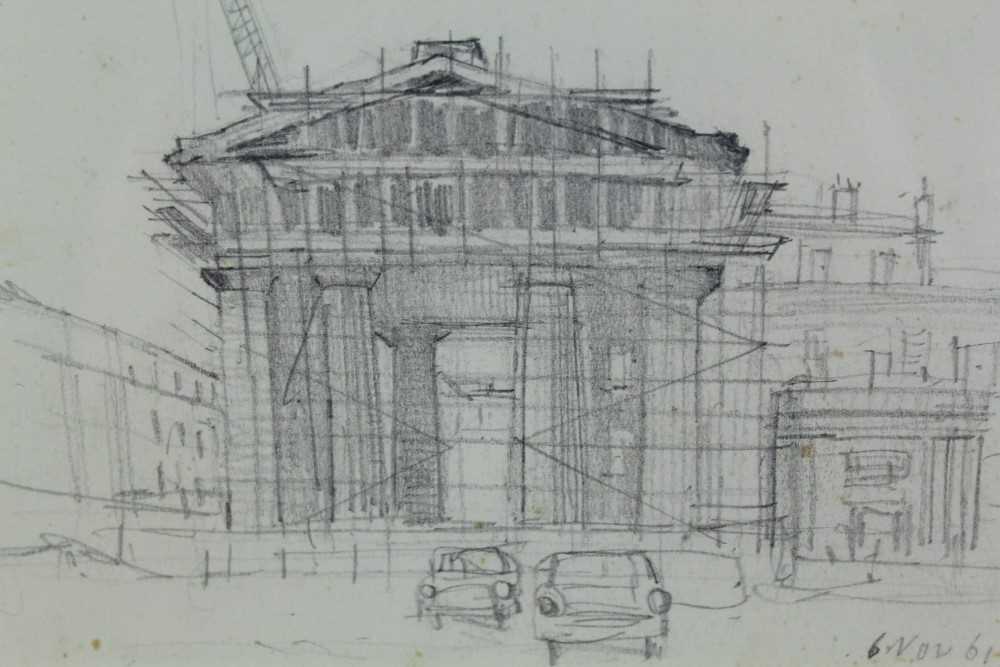