John Ernest Foster was born in Hull, the son of a florist, he initially worked in the family business and ultimately flowers became the principle theme of his work. He studied at the Royal College of Art and early in his career settled in Dedham on the Suffolk/Essex border. He became a member of the Ipswich Art Club and exhibited extensively with them as well as at the Royal Academy, Liverpool Walker Art Gallery, with the Royal Institute of Painters in Watercolour, and elsewhere. He painted landscapes of East Anglia and the North of England, and often garden scenes, but is best known for his still-lifes. He worked in oils and watercolours and occasionally as an etcher. Oils are more common, on canvas and panel, and sometimes on a large scale.

John Ernest Foster works are relatively scarce at auction, his large scale oils have on occasions in the past made several thousand but recently more typical, smaller oils and watercolours can be purchased for low hundreds and often under £200. 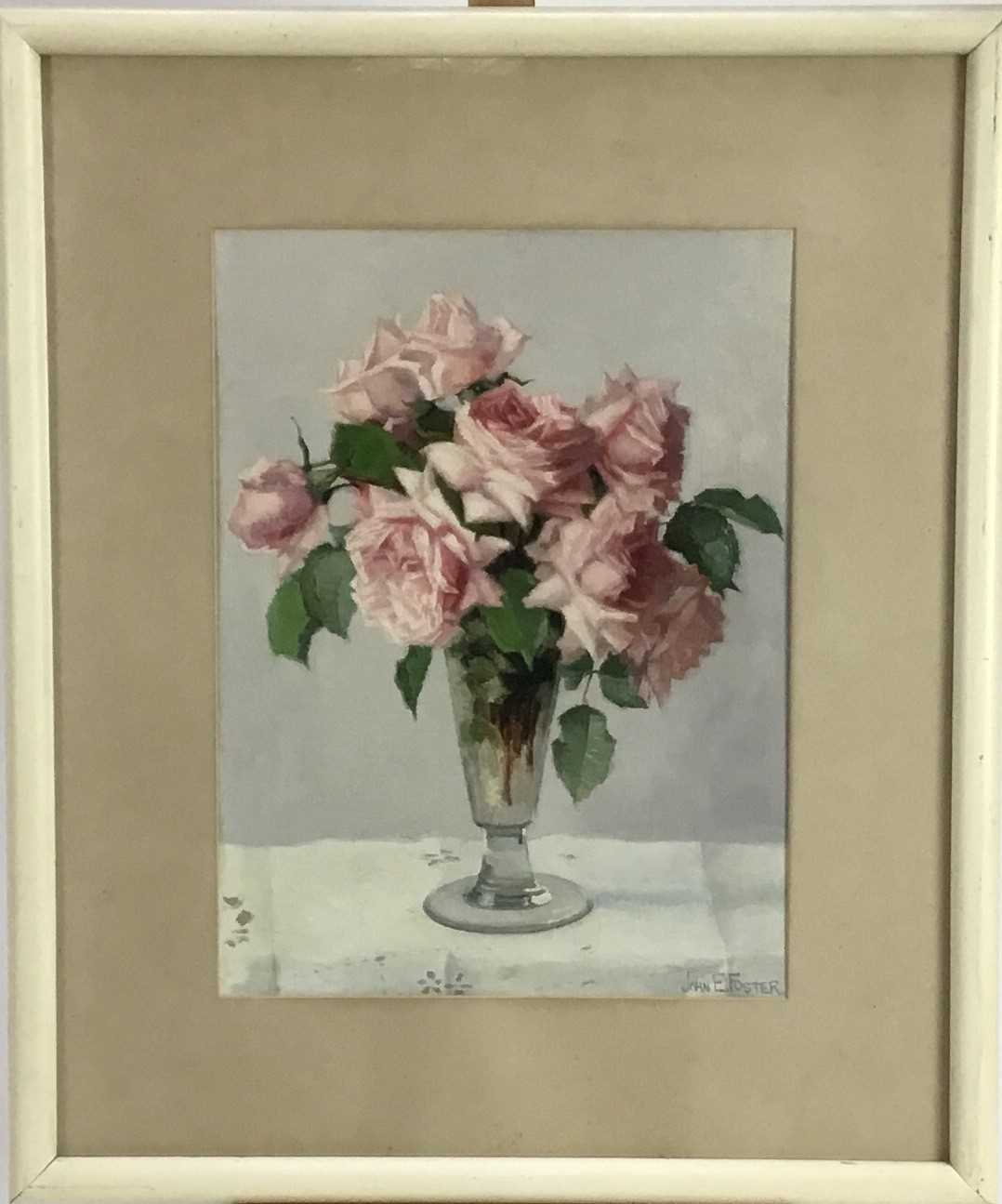 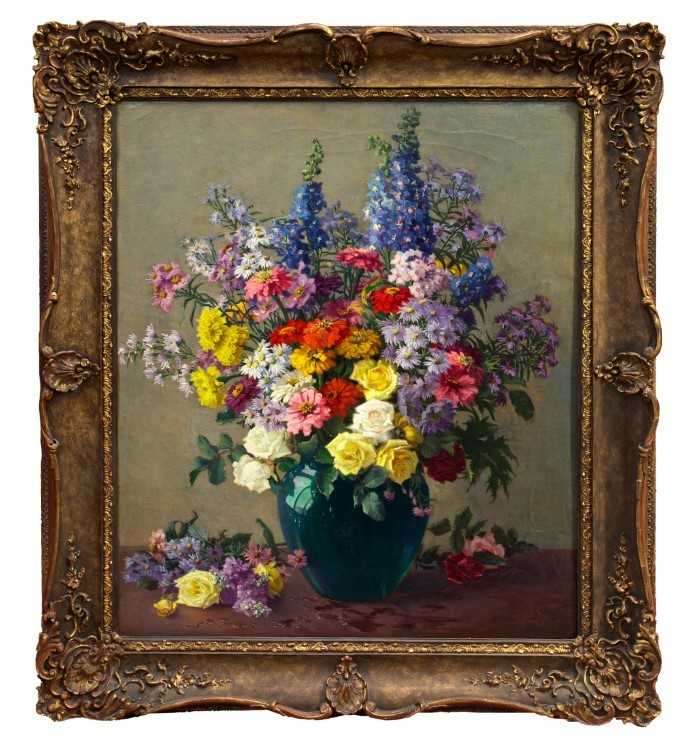 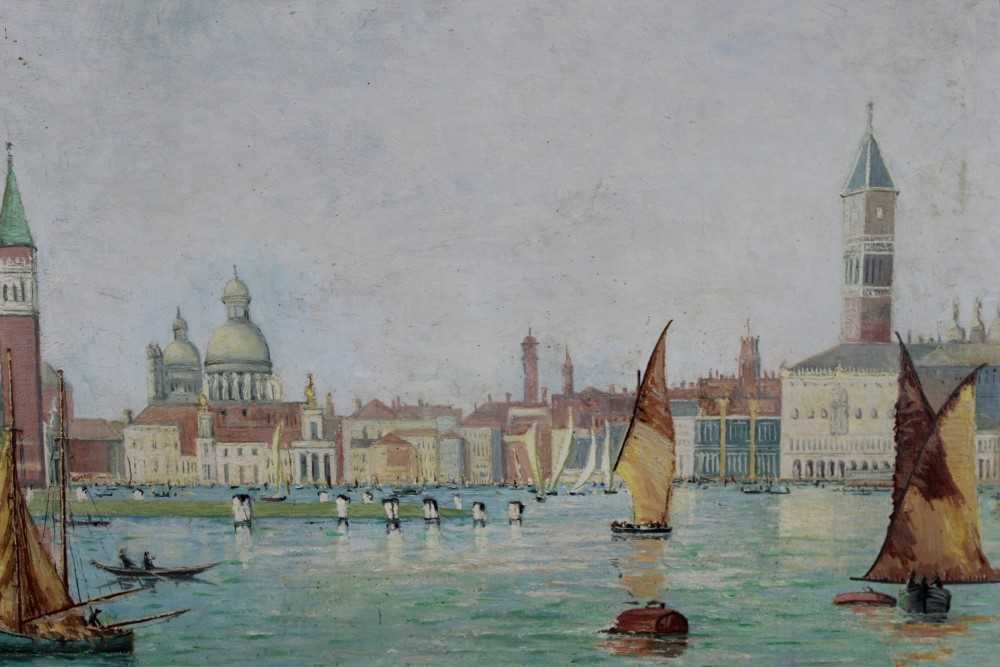