John Nash was born in London and spent his early life in Buckinghamshire. From the 1920s, he became a frequent visitor to Suffolk and Essex together with his wife Christine, they had a holiday cottage in the Stour Valley before putting down roots in Wormingford, near Colchester just after the Second World War. At the remote Bottengoms farmhouse, they had no electricity and a stream ran through the house!

John Nash received no formal training, although his natural flair for art was encouraged by his famous elder brother Paul. John became part of an artistic circle comprising notable artists from Paul’s training at The Slade. Before the outbreak of World War One John had achieved a critically acclaimed joint exhibition with his brother and was a founder member of The London Group of artists. He enlisted into The Artists Rifles in 1916 and went ‘over the top’ at Welsh ridge in 1917, a counter-attack which resulted in the deaths of 68 out of 80 members of the 1st battalion Artist’s Rifles. The events are recorded in John Nash’s most celebrated work ‘Over the top’ which now hangs in the Imperial War Museum, undertaken in 1918 when John had attained the position of official war artist. His war experiences often seem to resurface subtly in his paintings throughout his career.

After the war John refocused on a lifelong endeavour to depict the English landscape. He travelled around the country in the spring and summer months, making working sketches with colour notes for transposition into finished paintings during autumn and winter. He also working with woodcut to illustrate various publications and throughout his career taught at various illustrious artistic institutions including The Royal College of Art, and after he settled in Essex, Colchester Art School. In 1946 he was a co-founder of Colchester Art Society and later President. In 1951 he became a Royal Academician and was afforded the privilege of becoming the first living artist to be awarded a retrospective exhibition at The Royal Academy in 1967.

John Nash’s major paintings have become highly sought after in recent decades with a succession of record auction prices in recent years. His early pre-war works are amongst his most sought after, and watercolours can out-perform oils, reflecting his significant stature in the field of watercolour painting. Etchings and woodcuts are typically estimated at low to mid hundreds and oils paintings, which are more scarce, now often sell into five figures. More frequently seen at auction are his working pencil and wash sketches, these are frequently found with a squared grid for transposition into larger works, and can still be relatively inexpensive at auction, typically in the mid-high hundreds bracket. 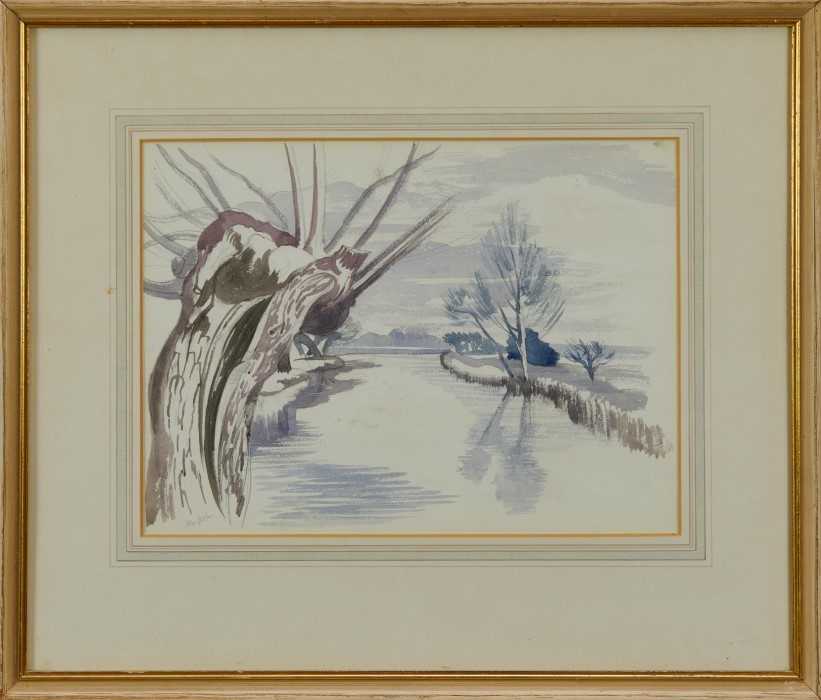 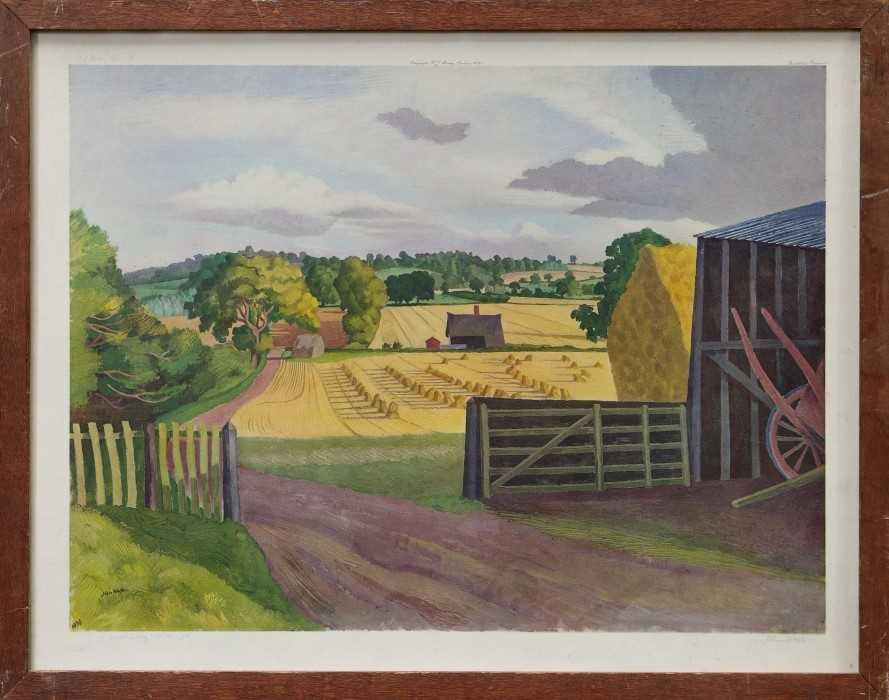 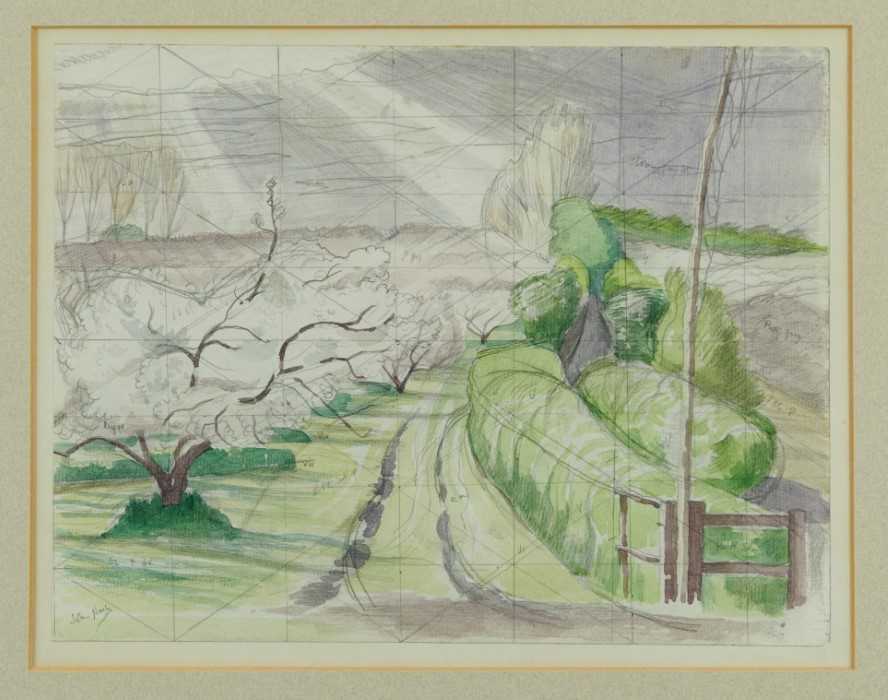 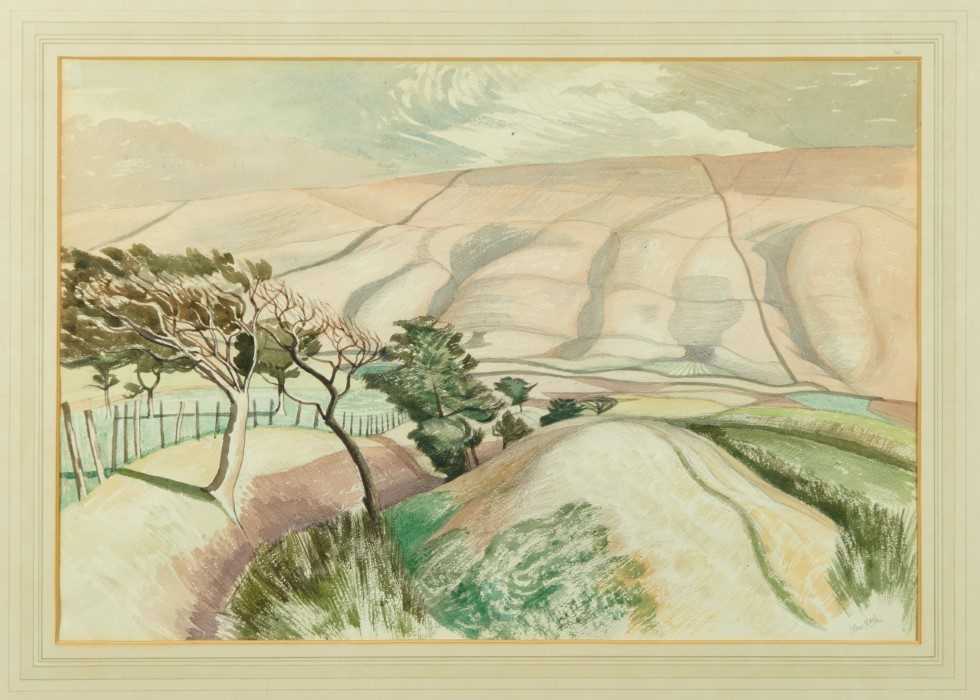