John Vine’s life was extraordinary. The son of a shoemaker, he was born in Bury St Edmunds in 1809 with malformed arms caused by a rare genetic disorder. From a very early age he was exhibited as a curiosity. 19th century news reports suggest he had some notoriety as a child artist, who entertained in fairs and shows, demonstrating his artistic skills.

aHis family moved to Colchester in 1828, and in time, John Vine’s reputation as an artist grew and he became established as a professional painter, specialising in domestic and livestock portraits. He travelled the Royal agricultural shows, picking up commissions to paint prize-winning stock. John Vine was painting at the height of interest in specimen animals, a period of innovative breeding programmes and fierce competition for the rich spoils which award-winning specimens brought. Vine was one of many commercial artists profiting from agricultural shows, he was competing for business with formally trained artists who produced more polished and accurate depictions, however, John Vine knew how to accentuate the qualities of a specimen animal which the farmers sought, the results often creating comic distortions of proportion, he continued to win patronage.

For many decades after his death John Vine was largely forgotten but since a retrospect exhibition in Colchester in 1922, his reputation was reprised and interest has grown steadily since. In recent years we have seen a surge in auction prices for his work. John Vine’s untrained naive style appeals to collectors and his work will frequently outstrip that of many of his trained contemporaries. Examples are usually in oil, on canvas or board, occasionally watercolour. John Vine paintings are usually signed, often dated and followed by ‘pinxit’ and/or ‘Colchester’ Reeman Dansie have sold numerous examples in recent years including £3,900 for an oil on board of a horse and pony and £5,000 in 2019 for a portrait of a prize bull. 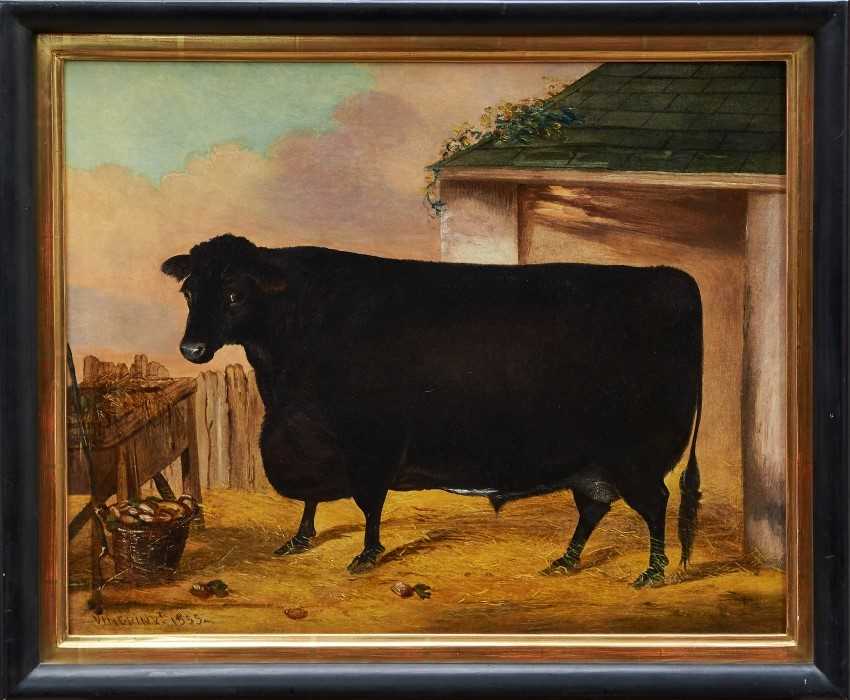 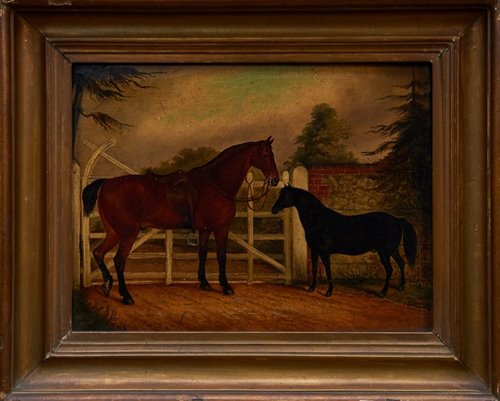