Jonathan Clarke was born in Bury St Edmunds, son of the renowned sculptor and printmaker Geoffrey Clarke (1924-2014). Jonathan was apprenticed to his father at the age of 16, working initially as an assistant but in time he started creating his own works and was exhibiting by the early 1980s. His first solo show was in 1993 and since then he has exhibited frequently in Suffolk and Essex as well several times at the Royal Academy Summer Exhibition and International shows including at The Metropolitan Art Museum, Tokyo, in the United States, Italy and Denmark. His sculptures are created using methods pioneered by Geoffrey Clarke, but finessed by Jonathan. Moulds are created in polystyrene, these are then vaporised in the sand casting process which means that all works are unique. Jonathan has also created various public commissions including street sculptures in London, at Ely Cathedral and the wonderful Boudica bust which towers over the roundabout at Colchester’s North Station. Jonathan Clarke is one of our region’s most significant sculptors and auction records reflect his growing reputation. Whilst works are still relatively scarce in salerooms, prices have been consistently strong for the past decade. 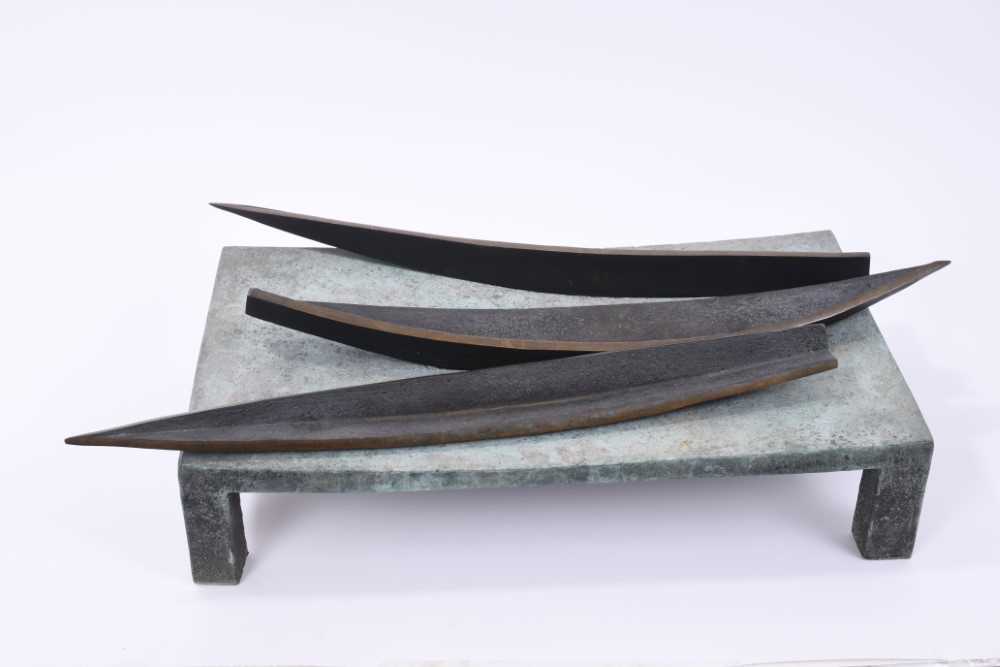 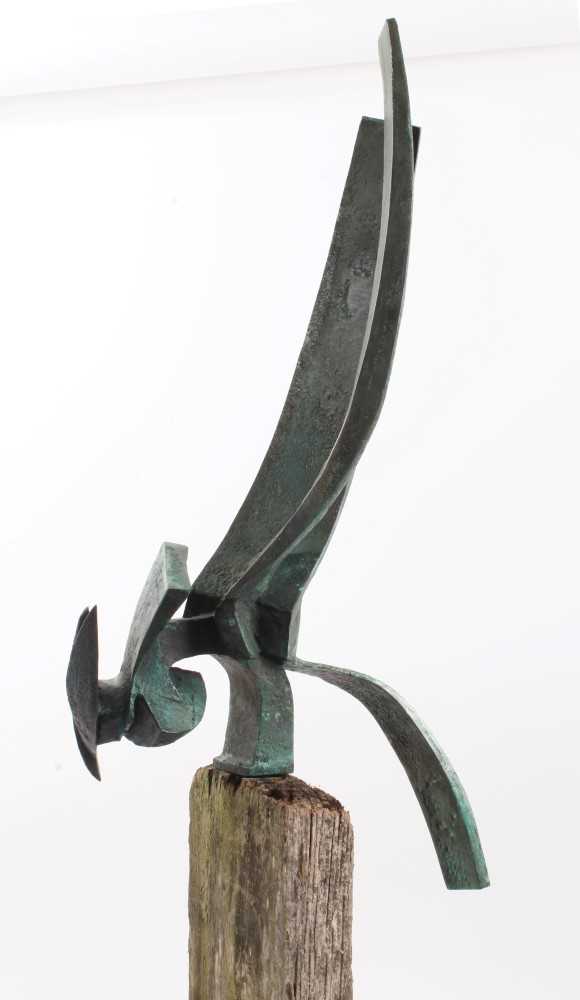 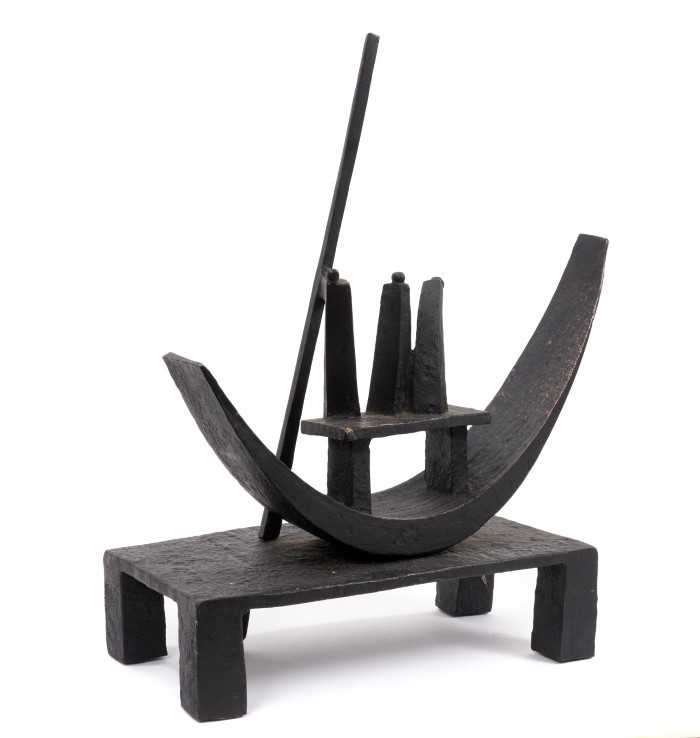 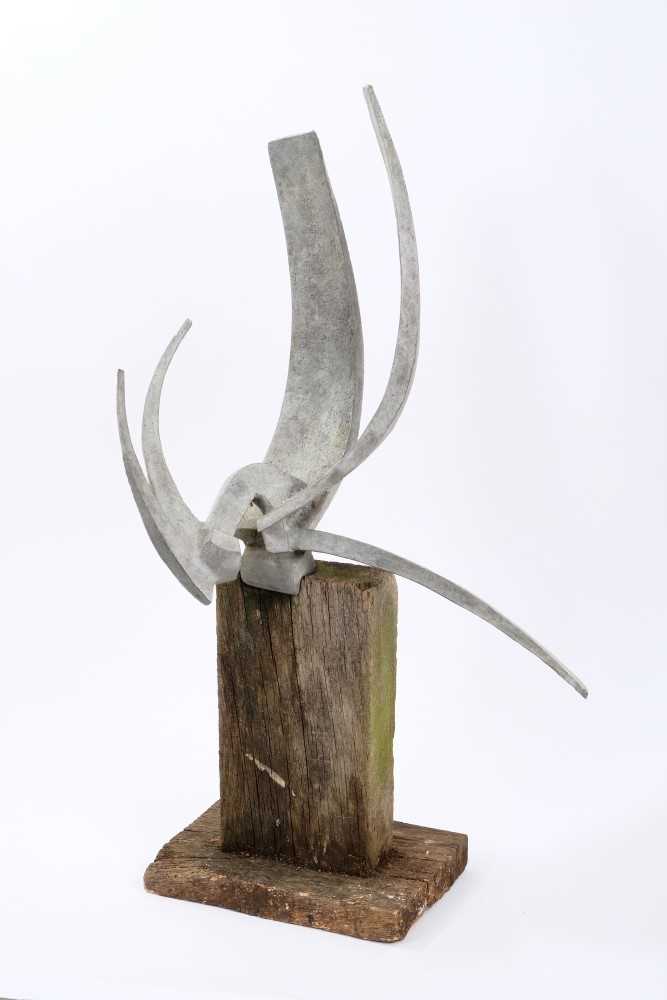 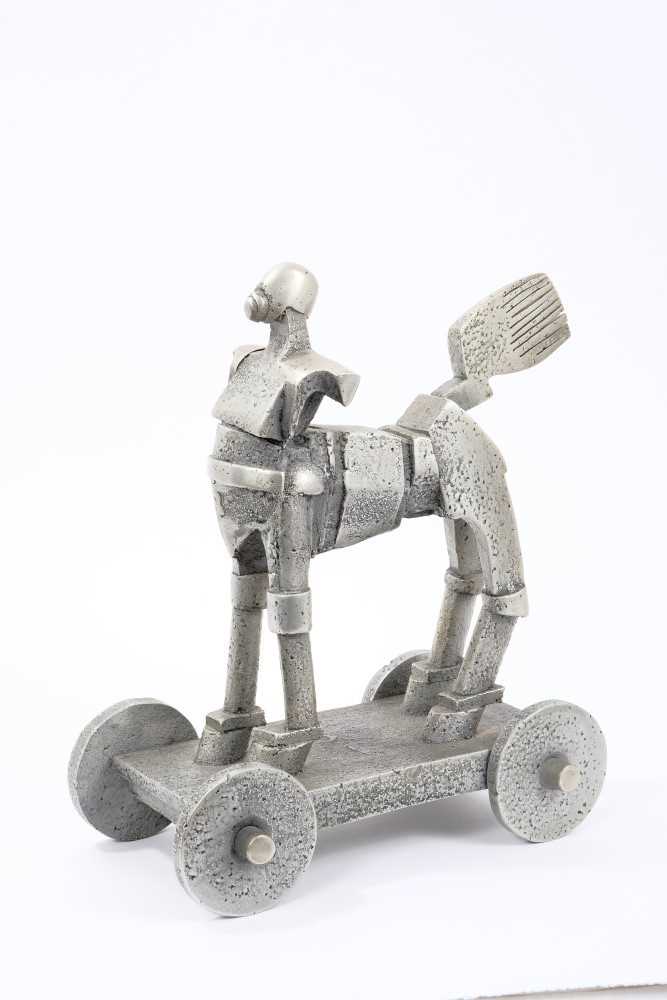 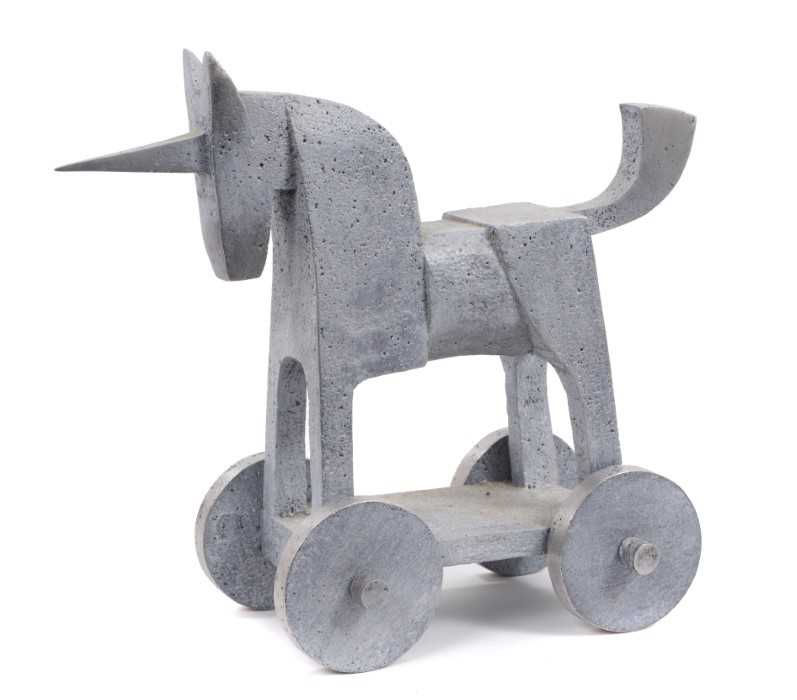 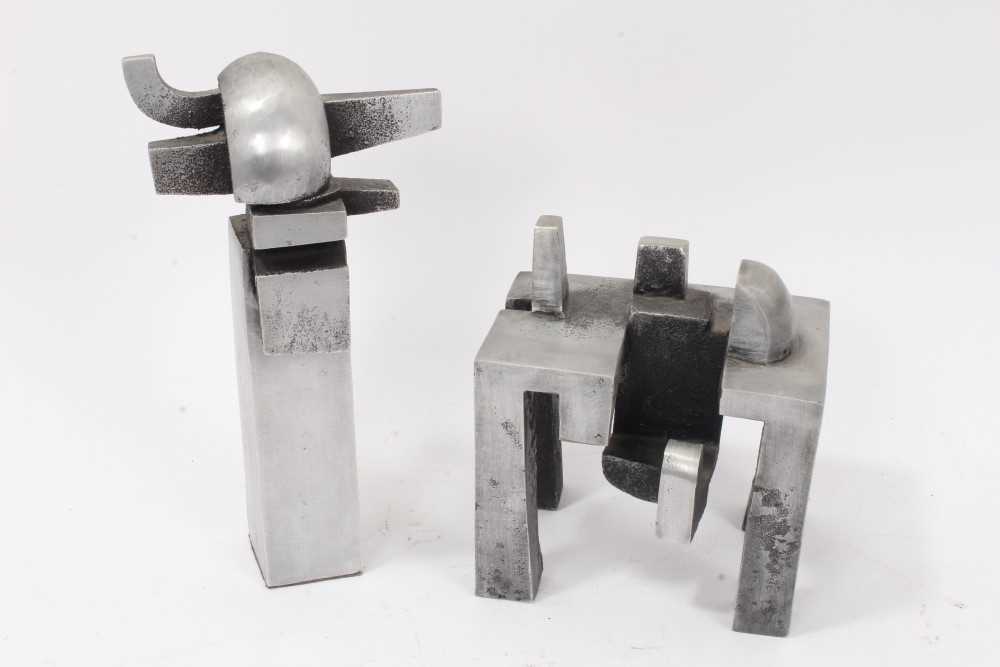