Lionel Bulmer was born in Wandsworth and completed two years at Clapham School of Art before being conscripted into the army. After WWII he became a student at the Royal College, It was there that he met Margaret Green (1925-2003) who became his life partner. They initially lived and worked in London, touring extensively and teaching part-time. In the late 1950s they settled in Suffolk, working in Walberswick and Southwold, and living near Stowmarket. Lionel Bulmer exhibited extensively including at the Royal Academy, Leicester Galleries, with the New English Art Club, the Royal Watercolour Society and others.

Lionel Bulmer painted mainly in oils, usually on board but sometimes on canvas, his works range to quite a large scale. Auction prices can vary from mid-hundreds for smaller works up to mid-thousands. 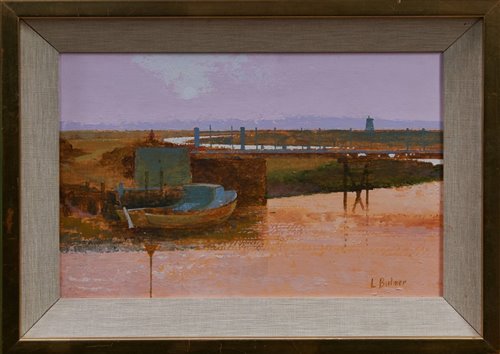 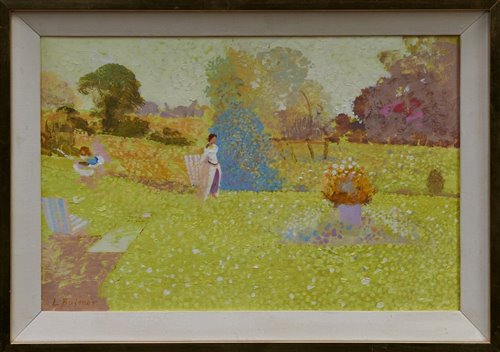