Lucy Harwood was born into a wealthy family in Ipswich on New Year’s Day 1893. She demonstrated early musical talent but a potential career as a concert pianist was curtailed when a botched medical procedure left her paralysed on her right side. Lucy subsequently refocused her efforts into painting and in 1914 briefly attended the Slade Art School before returning to the family home in East Bergholt. As a lady of private means she never required an income from painting but it became her principle occupation from 1937, when she came into the orbit of Cedric Morris. She became an integral member of his East Anglian School of Painting and Drawing, firstly in Dedham, and from 1940, when the School relocated in Hadleigh. Lucy also relocated, to Kiln House in Upper Layham, a short distance from the school’s premises at Benton End. From there she would travel daily to paint and duly became a mainstay of Cedric Morris’s circle. She yearned for Morris’s approval, always asking his opinion of all her completed paintings and was undoubtedly influenced by his style and technique, however, her paintings have a distinct originality and the authorship of her work is never questionable. After her paralysis, she painted with her less favoured left hand and the childlike signatures which are often to be found to the rear of her canvases are testament to the challenges which she faced. Despite this handicap, her sense of composition and powerful command of colour carry her paintings. Her work was often gifted to friends or sold cheaply, she was generally considered to be an eccentric amateur and there was little critical acclaim for her work during her lifetime. A 1975 retrospective at The Minories, Colchester went some way to redressing the balance.

Examples at auction are usually oils, occasionally watercolours or pastels. She painted on canvas, these are almost always unframed and modest in scale. Subjects include portraits, still lifes and landscapes, of these her Suffolk landscapes are usually the most desirable works at auction.

In recent years Lucy Harwood’s work has seen something of a meteoric rise at auction with prices increasing consistently for the last decade. During that time Reeman Dansie have set world record prices for her work. It is anecdotally said to have been possible 20 years ago, to purchase Lucy Harwood paintings at village fetes and jumble sales in the Hadleigh area for a few pounds, its pleasing to see that her star has now risen and that these paintings are finding a correct level. 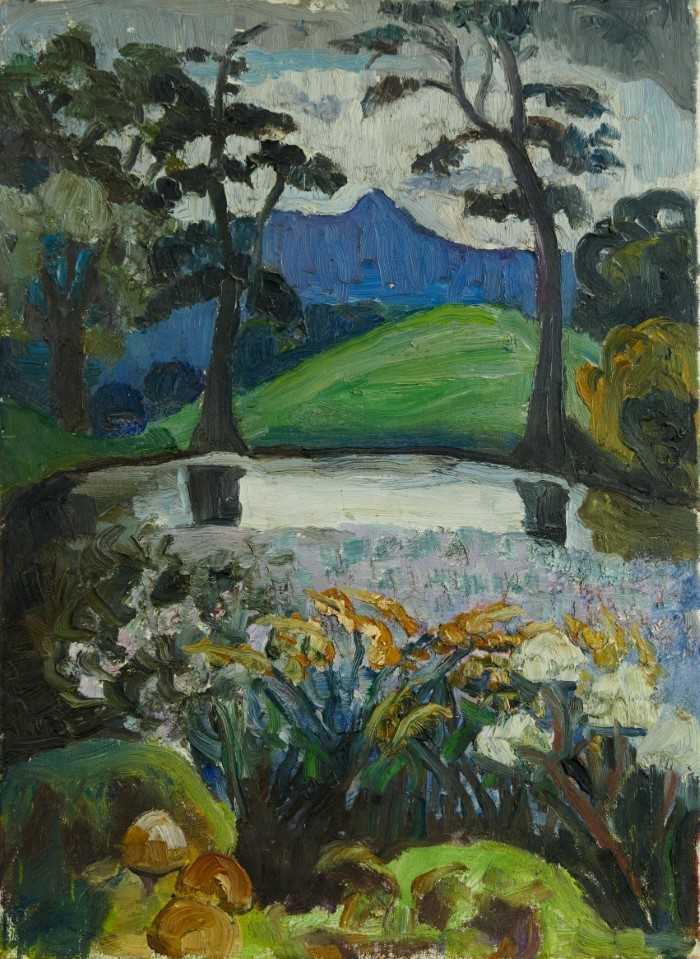 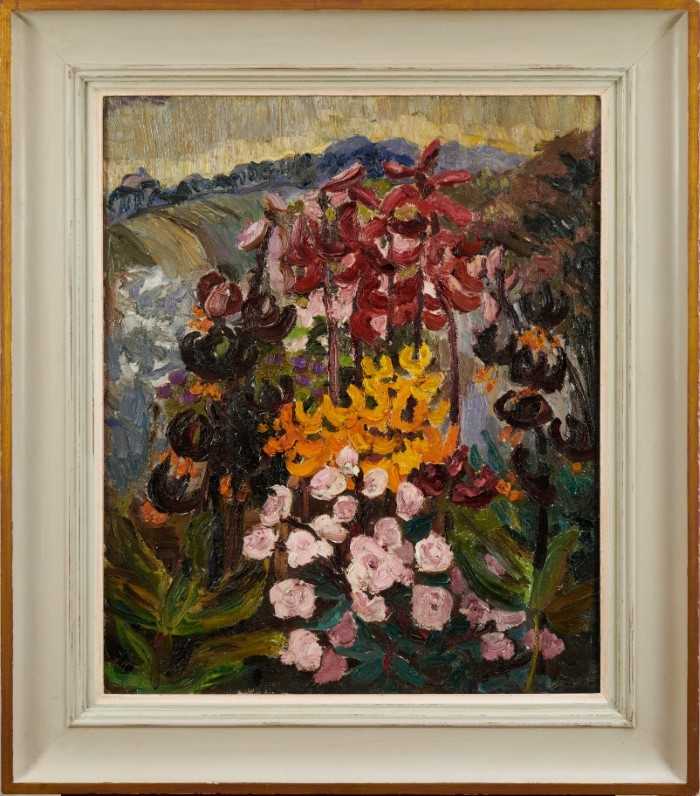