Maggi Hambling was born in Suffolk, when aged just 15 she became the youngest student at The East Anglian School of Ponting and Drawing at Benton End, there she was taught by Lett Haines and Cedric Morris. She then studied at Ipswich Art School, The Camberwell School of Art and Slade School of Art. Much of her early work was portraiture and she became artist in residence at the National Portrait Gallery in 1980. Latterly her work has more frequently featured landscape and particularly seascape, with her long-running ‘wave’ series to the fore in recent years, she has also produced public sculpture to great acclaim, most notably her 2003 Scallop memorial to Benjamin Britain, which initially divided opinion but has become beloved.

Maggi Hambling paints in watercolour and inks but more commonly oils, early works sometimes on board but usually now on canvas with signatures and dates to the rear, her paintings can vary dramatically in scale. Auction sales reflect Maggi’s reputation as one of the U.K.’s foremost contemporary artists, prices have been on an upward trajectory over the past decade with large works now often into five figures. 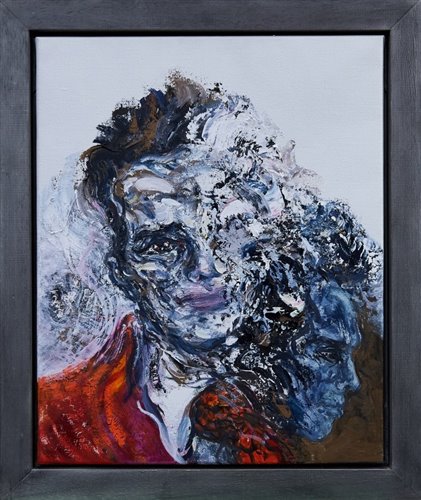 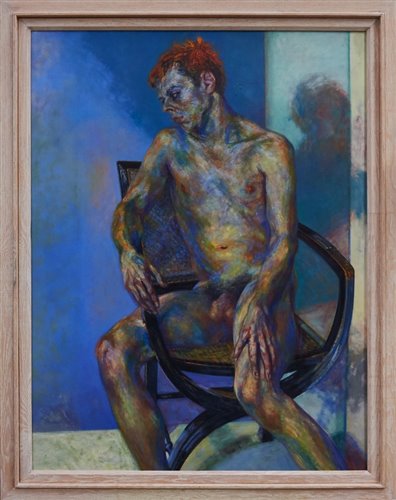 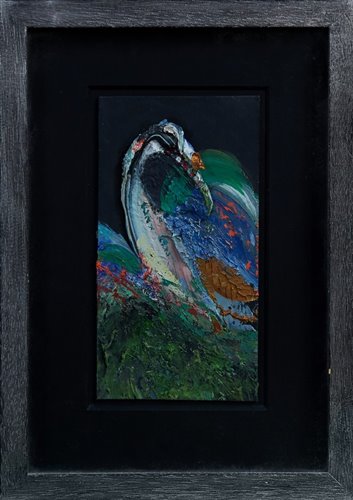 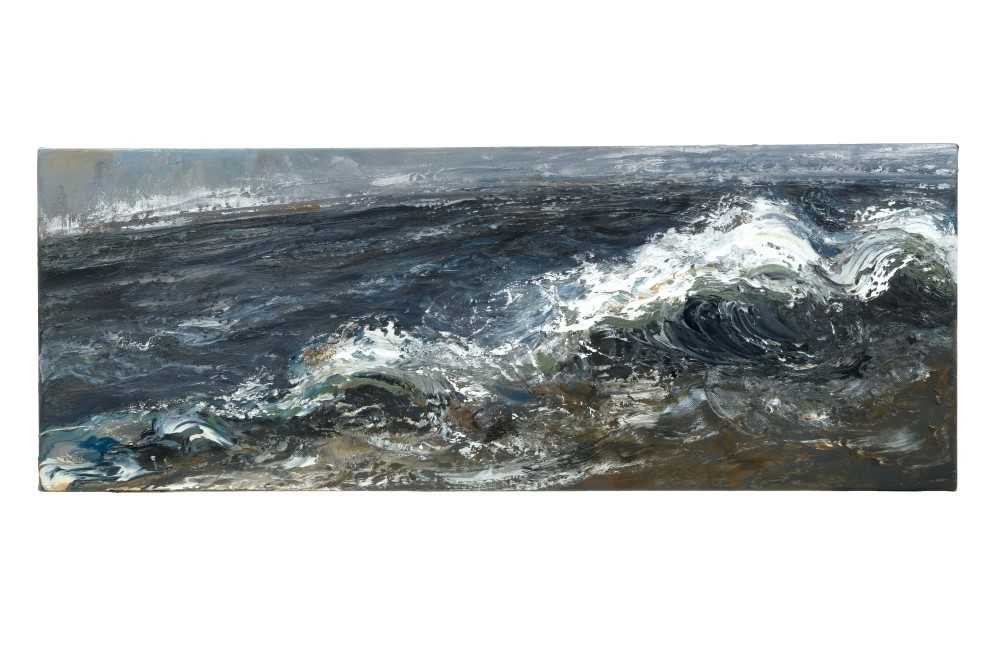 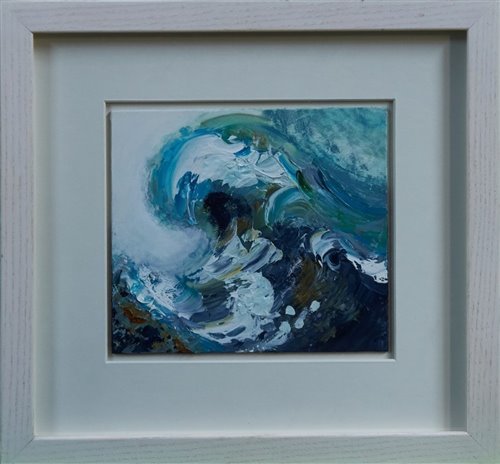