Mary Fedden was born in Bristol and studied at the Slade School of Art where she was particularly influenced by the theatre designer Vladimir Polunin. Her career started with theatre design for Sadler’s Wells Theatre before settling on portraiture. During WWII she worked in the Land Army, painted propaganda murals and in 1944 was called up and served as a driver.

After the war she returned to painting, now focussing on still lifes, she developed her signature style, often fusing still life and landscapes elements together. She held her first exhibition at Heals in 1947, in 1951 she met and married her husband, the artist Julian Trevelyan, together they travelled widely, including frequently to the Suffolk Coast and Aldeburgh which often featured in her work. She was commissioned to produce murals for the 1951 Festival of Britain and from 1958-64 she taught painting at the Royal College of Art. She exhibited extensively including at the Redfearn Gallery, Portland Gallery, New Grafton Gallery and elsewhere, she was appointed Royal Academician and received the OBE.

Mary Fedden was a prolific artist and equally proficient in both watercolours and oils. Her watercolours are often on textured or handmade paper and are usually small in scale, oils were painted on both canvas and board, in small to medium scale. All her paintings tend to be signed and dated. Works at auction have been selling consistently well for the past decade, watercolours typically low to mid-thousands, large oils consistently sell into five figures and even signed lithographs have been known to sell in excess of £1000. 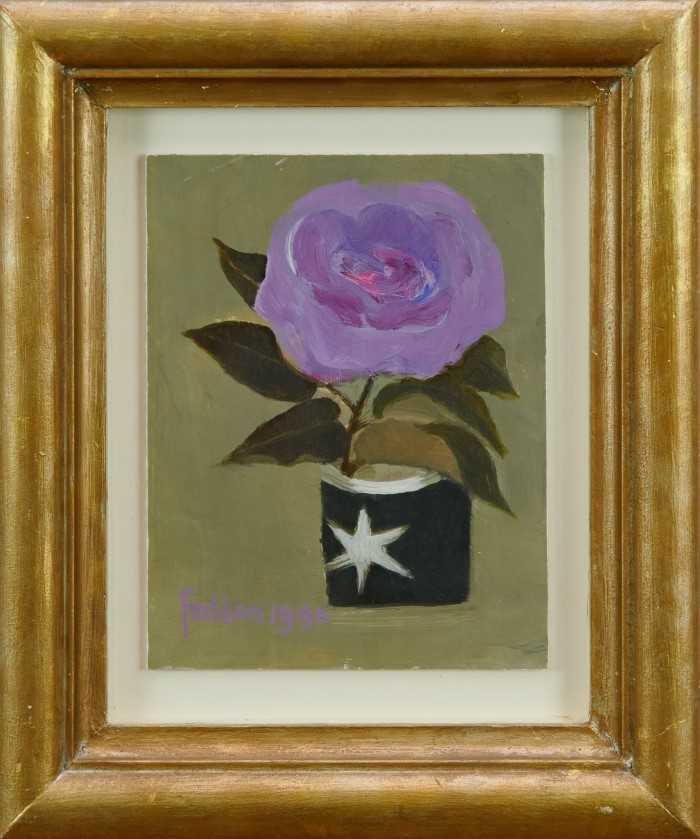 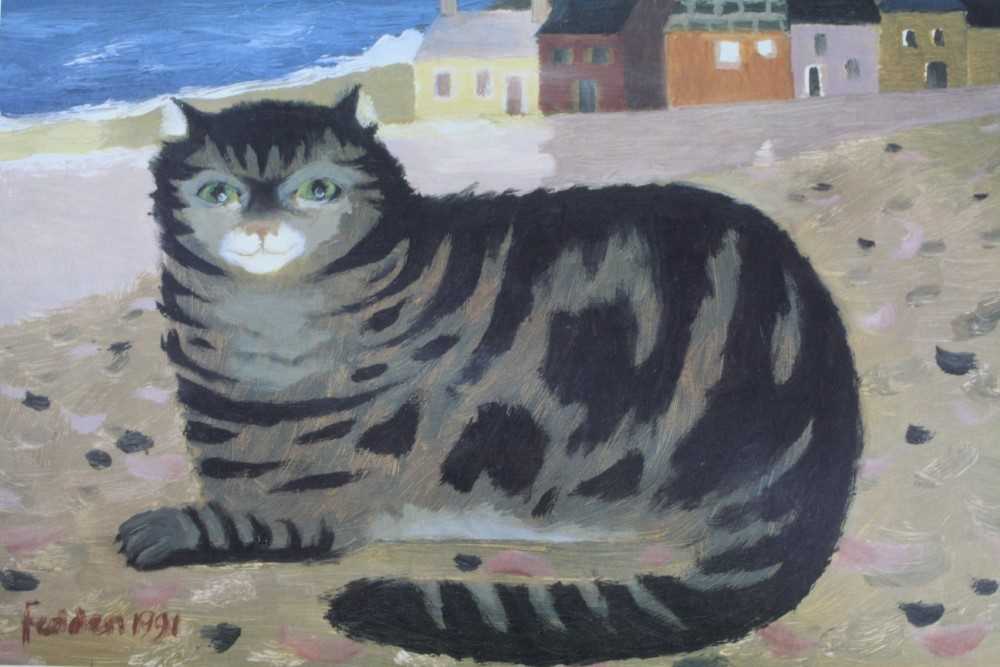 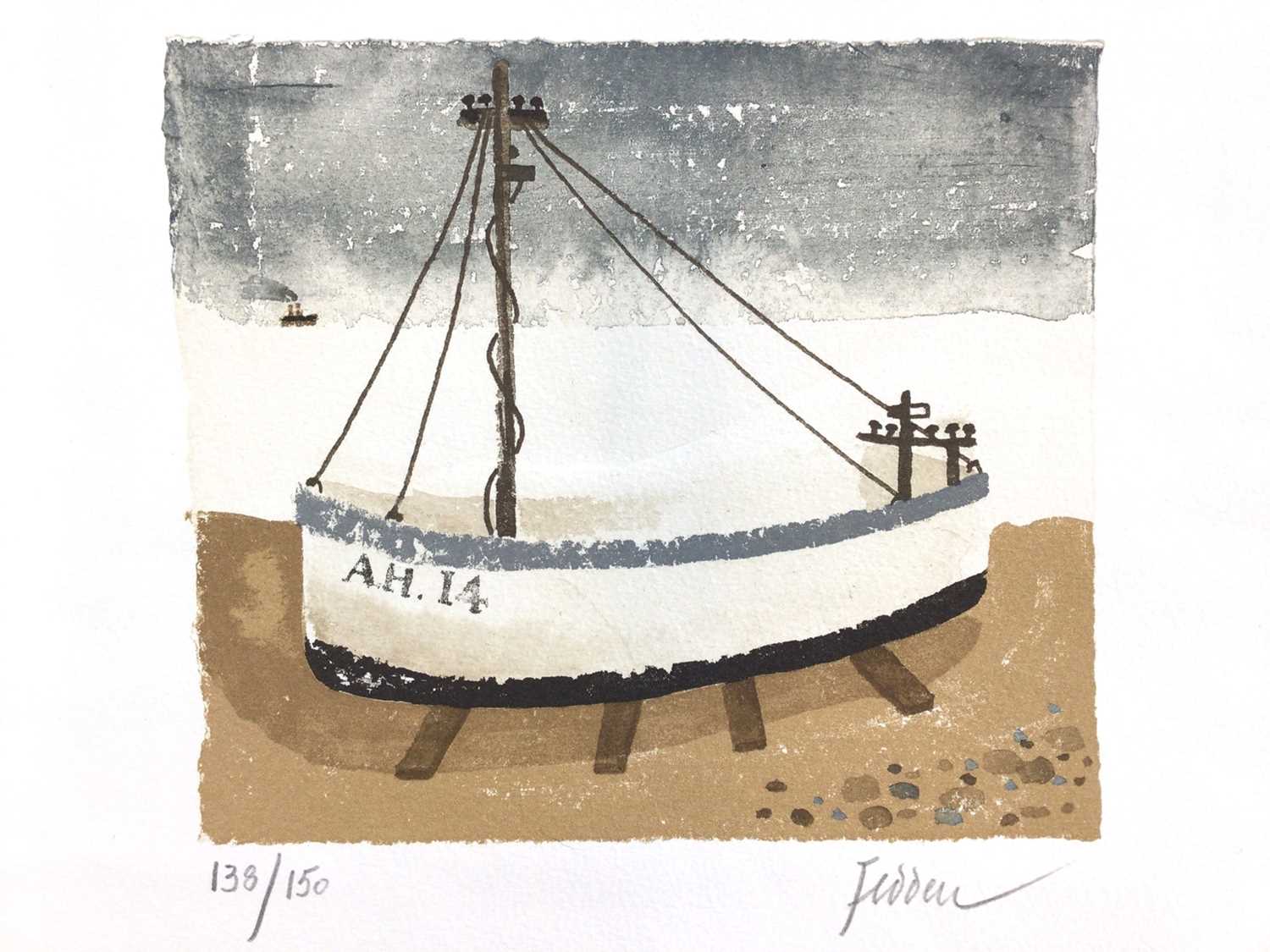