Mary Newcomb was born in Harrow- on-the -hill and was a late starter where art was concerned. Her principle interest was nature and she studied natural science at Reading University and went on to teach science at Bath High School. Whilst there she took evening classes in pottery and volunteered at the Flatford Mill field centre where she met the ornithological artist Eric Ennion, and through him, her husband Geoffrey Newcomb. In 1950 Mary and Geoffrey settled on a Norfolk farm where they produced slip-ware pottery. Mary focussed on painting and her natural ability bloomed. She became a member of the Norwich Twenty Group and was championed by the Crane Kalman Gallery which had helped launch L. S. Lowry’s career. Her work and style, developed largely without extraneous influences, is highly original, at once both naive and complex. Her pictures are often inspired by her love of nature, compositions have an instinctive balance and lightness, subvert unusual painting norms and are often accompanied by poetic titles. Mary Newcomb worked in a range of media and scale, most commonly seen at auction are her pencil and wash sketches, which can range from mid-hundreds to four figures, her large oils regularly fetch five figure sums. 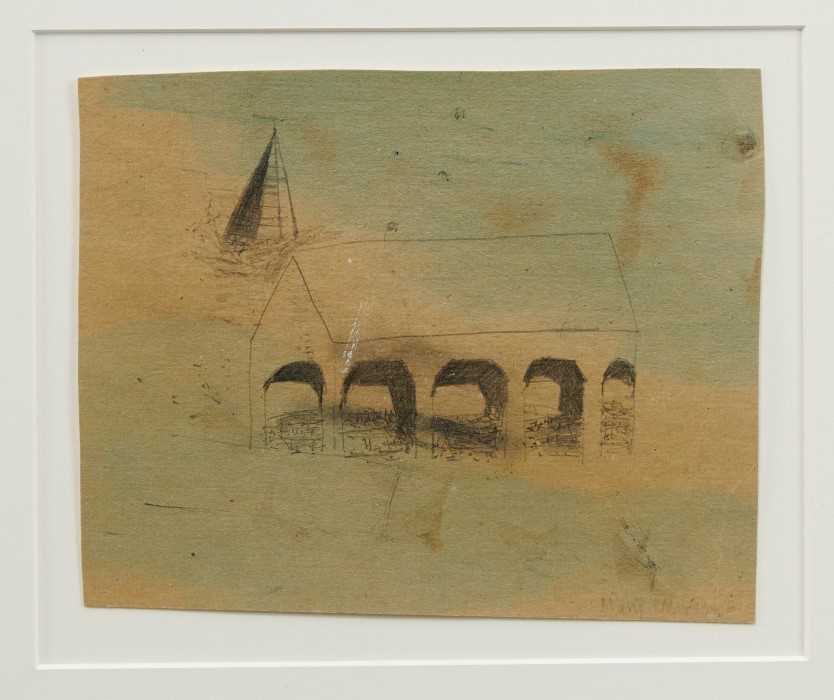 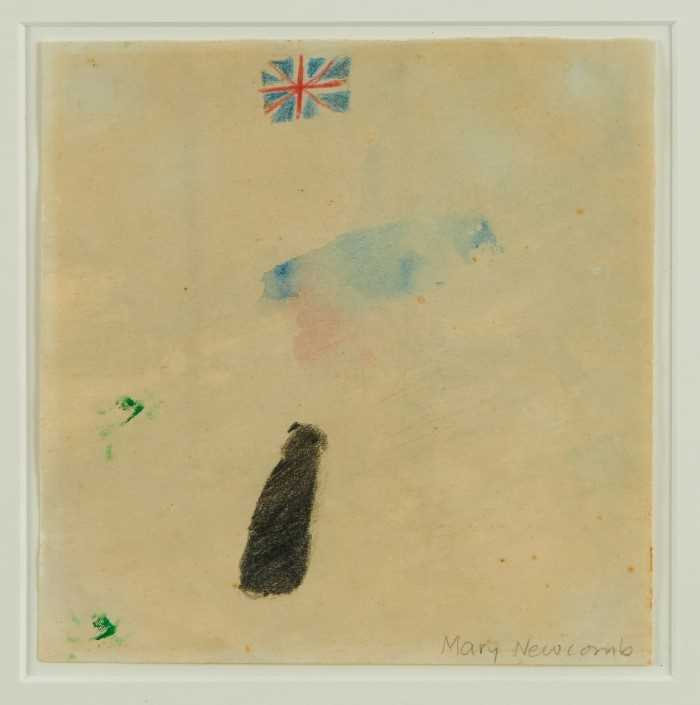 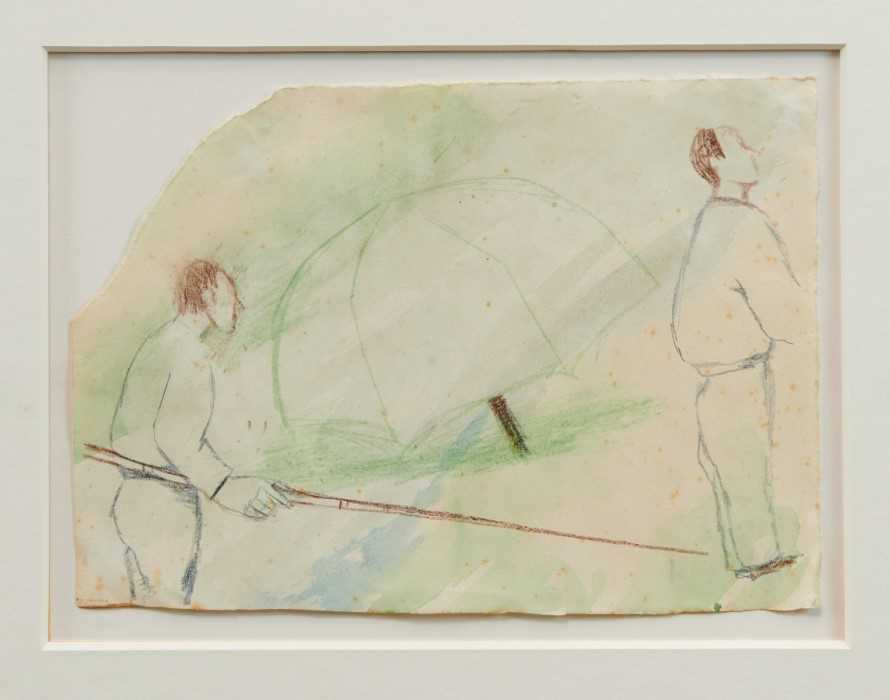