Mary Potter was born Marian Attenborough and grew up in Kent before attending The Slade School of Art where she was awarded first prize for portrait painting. She married Stephen Potter and initially they lived in Chiswick, where Mary was exhibiting with The London Group. In 1951 the family moved to The Red House, Aldeburgh. Six years later the marriage broke down and Mary house-swapped with her friends Benjamin Britten and Peter Pears and moved to Cragg House, from its beachside location the coastline and fishermen became her principle subjects. She later returned to The Red House, living in a studio in the grounds. She exhibited extensively with The New English Art Club and the London Group, was represented by leading galleries including Leicester Galleries, Tooth’s and The New Art Centre. In 1964 she had a retrospective at the Whitechapel Gallery.

Mary Potter primarily worked in oils and on canvas, her style evolved to become increasingly ethereal, utilising paint thinners to layer tones which glow, her palette is often muted. She painted landscapes, portraits and still lifes. At auction, small watercolours frequently come up and are accessible for collectors, usually low to mid hundreds. Her larger oils can make into five figures and have done so over the past two decades. 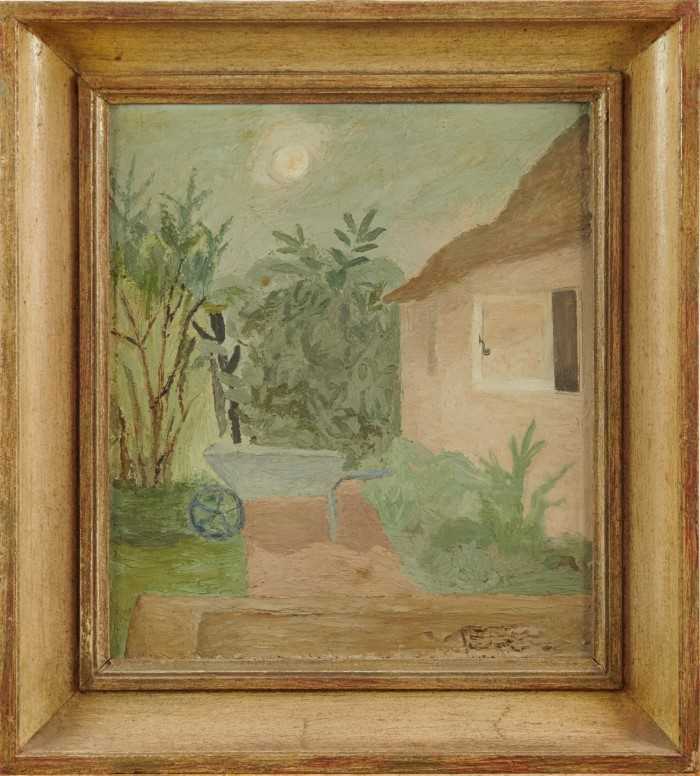 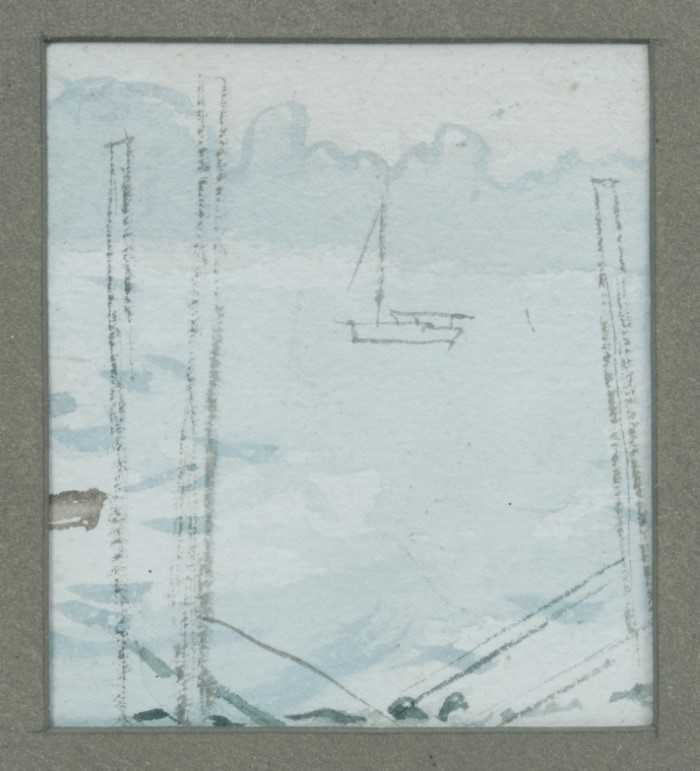