Margaret Scott (known as Peggy) Somerville was the daughter of artist Charles Somerville and younger sister of artist Stuart Scott-Somerville (1908-1993), she was a child prodigy. Born in Ashford, Middlesex, she exhibited her first painting aged 3, and had her first solo exhibition at Claridge Gallery in London aged nine. The exhibition received rave reviews and international interest and sensationalism, the hundred or so paintings on show sold out. The following year a similar showing at Claridge Gallery was followed in 1932 by a solo show at the Beaux Arts Gallery in London. By this time her family had relocated to Shimpling, Suffolk. She briefly studied at the Royal Academy Schools before quitting to serve in the land army. Much of her adult career was spent on the Suffolk coast painting in the post-impressionist style which had emerged in her youth, her career never reached the heights which her early talent anticipated but has had a renaissance since her death and she is beloved by collectors of East Anglia art.

Peggy Somerville was predominantly a landscape artist, but also painted still life and figural work. She worked in a range of media, pastels are often found, oils are usually on board and on a small scale. Pictures shown to be from her breakthrough exhibitions command a premium at auction, as do her fine Aldeburgh beach scenes. 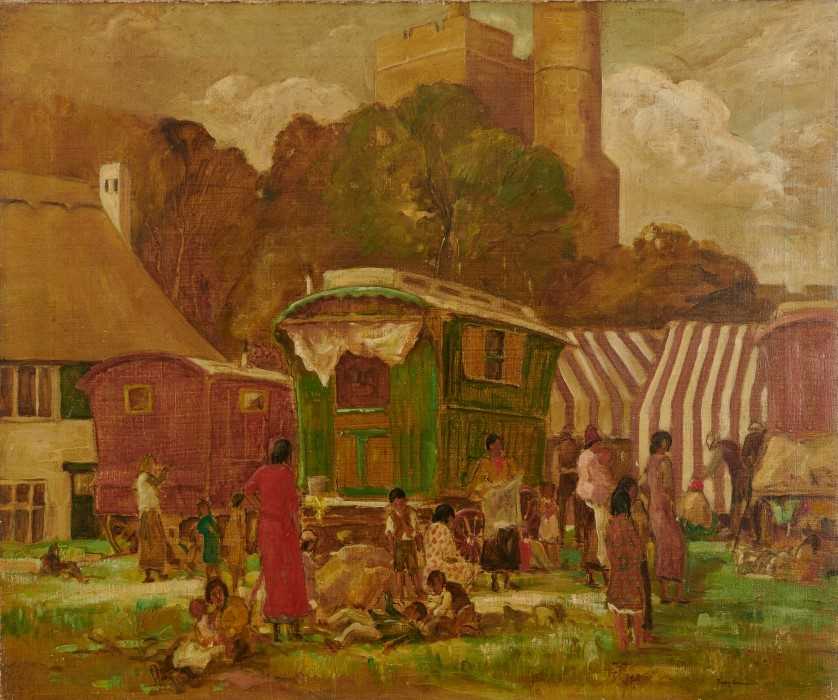 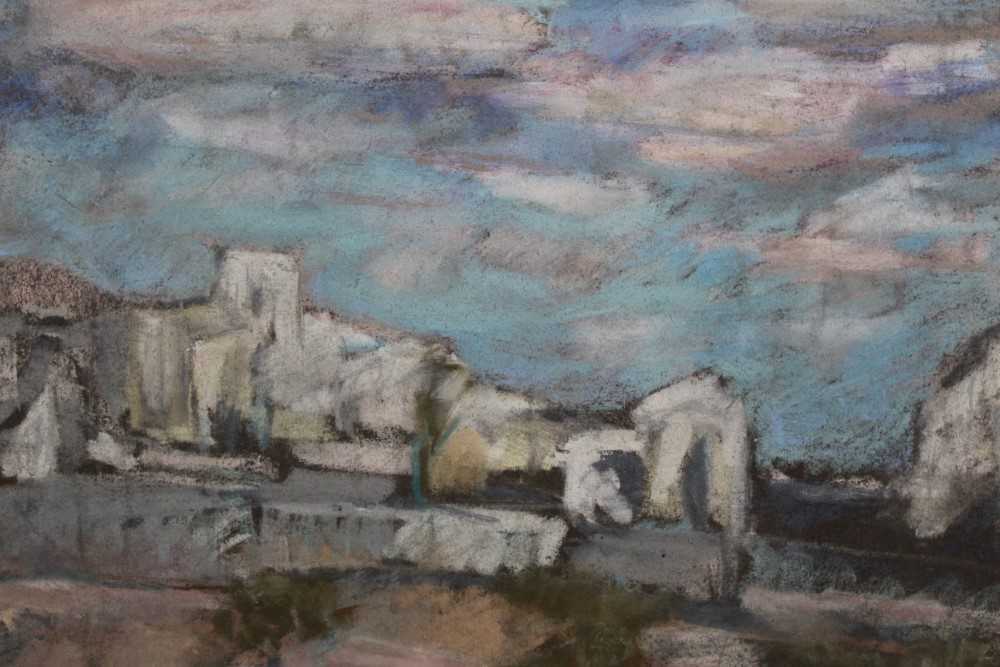 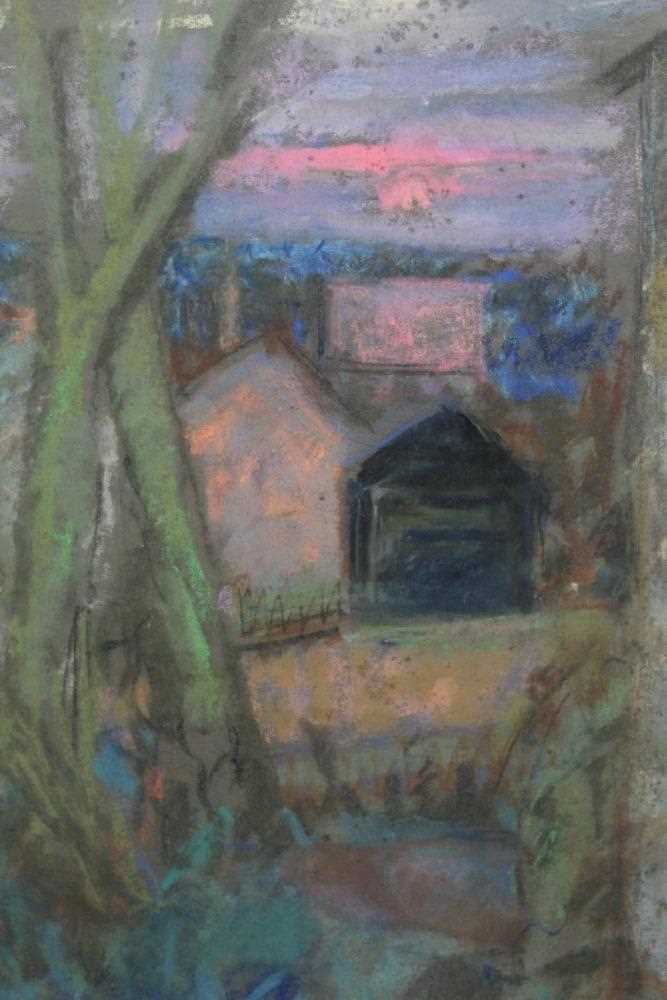