Peter Coker grew up in Leytonstone and showed an early talent for art. He trained at St Martin’s School of Art between 1941-1948, his studies interrupted by three years in the Royal Air Force. He then spent two years travelling and painting in Italy and France before attending the Royal College of Art from 1951-54 during which time he was awarded both the Royal and British Institution scholarships. In the following years he taught at St. Martin’s School of Art and London Art School. He became associated with the ‘Kitchen Sink’ movement and artists including Jack Smith, Edward Middleditch and John Bratby. He produced a series of realist paintings of animal carcasses which first featured in his 1956 solo show and culminated in critical acclaim for works exhibited in the 1973 Royal Academy exhibition ‘Paintings and Drawings of the Butcher’s Shop’.

In time, Peter Coker became principally known for his landscape and seascape painting, working in a thick impasto style with plains of block tones, often applied with a palette knife. He exhibited widely, including four solo exhibitions at the Zwemmer Gallery, and was made Royal Academician in 1972. His work is widely represented in major public collections including the Tate Gallery and the Victoria and Albert Museum.

Peter Coker settled in Colchester in 1962 and became an important figure in the local art scene: he sometimes tutored at the Colchester School of Art and became a long-standing member of Colchester Art Society. He worked in a range of media but is best known for his work in oils, sometimes on board but more often on canvas, these range in scale up to quite large works. Reeman Dansie held a sale of works from Peter Coker’s Estate in 2016. The sale included several of his highest prices seen at auction, with large oils selling into five figures. More typically watercolours and works on paper can be purchased for low to mid-hundreds and oils from mid-hundreds to mid-thousands at auction. 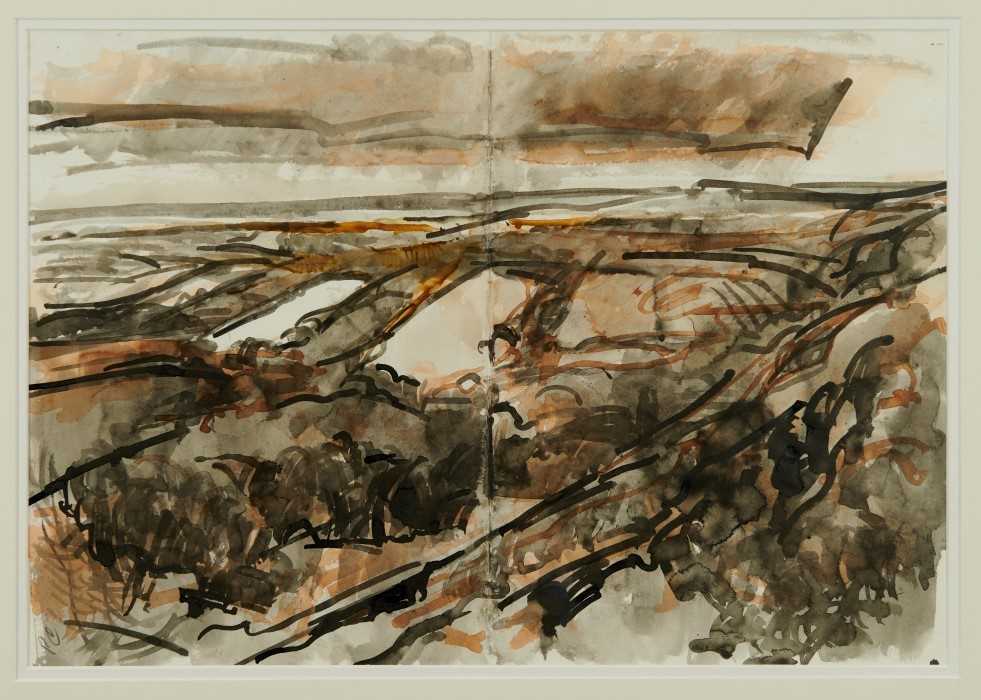 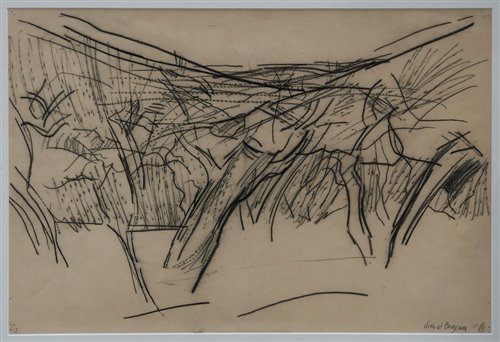