Philip Wilson Steer was born in Birkenhead, the son of a portrait painter and art teacher. He was anticipating a career in the Civil Service but found the exams too demanding so resolved to become an artist. He initially trained at Gloucester School of Art and South Kensington Drawing Schools. He failed in a bid to attend the Royal Academy so instead from 1882-84 studied in Paris, initially at the Academie Julien and then at the Ecole Des Beaux Arts. Whilst in Paris he became highly influenced by the Impressionists and on returning to England became one of the first U.K. artists to embrace the impressionist style. He established a studio in London and exhibited his first of many paintings at the Royal Academy in 1883. In 1886 he became a founder of the New England Art Club and in 1889 was exhibiting together with Sickert and others in the Goupil Gallery in an Exhibition of London Impressionists. Wilson-Steer started visiting the Suffolk coastal villages of Walberswick and Southwold and during this period, from around 1887-1894 he completed his most significant works, paintings which are in the French tradition, employing impressionist mark-making techniques and an ethereal light quality. Philip Wilson Steer’s impressionist paintings represent a brief but brilliant period in his career, in due course critical reviews from traditional art circles wore down his resolve and he moderated his style to become more mainstream.

In 1893 he was appointed professor of painting at the Slade School of Fine Art, a position which he occupied throughout the Slade’s heyday and until 1930, an in house style prevailed, based on rigid observation and preponderance upon sound draughtmanship. Alumni through the School’s ranks during this period included Augustus John, Nevinson, Gertler, Stanley Spencer and Paul Nash.

During WWI Wilson-Steer was an official war artist. He continued to paint, now in a style closer to the English tradition of Constable and Turner, he increasingly worked in watercolour.

Philip Wilson-Steer’s work at auction reflects the duality of his career. Oils from his brief fully-fledged impressionist period are scarce at auction and make huge sums, his top price £560,000 in 2014 for a beach scene. Conversely, later watercolours can be purchased for low hundreds. 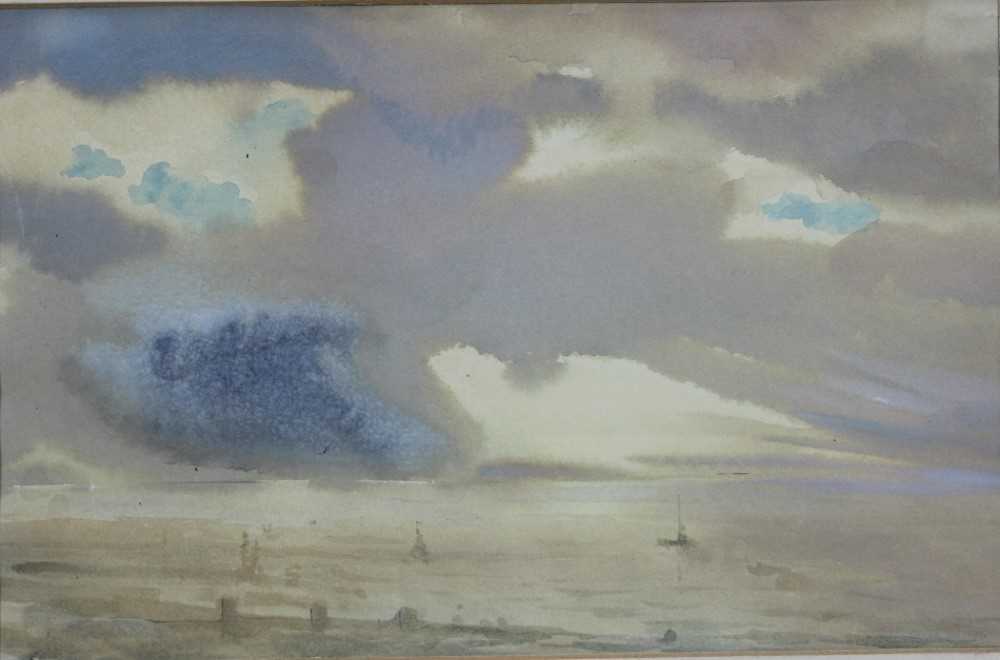 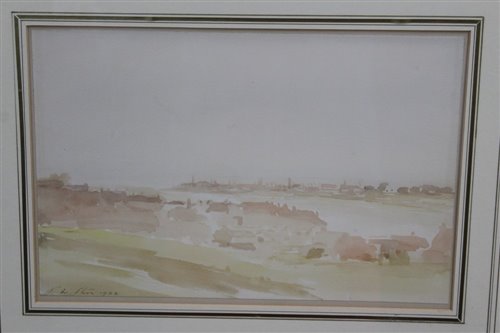