Richard Bawden was born in Braintree, the son of eminent artist Edward Bawden (1903-1989). He trained at Chelsea School of Art, at St. Martin’s School of Art, and the Royal College of Art, before embarking on a career which has embraced a broad range of art and design including book illustration, etched glass, mosaic, furniture, together with the watercolours and print-making for which he is best known. He has taught part-time throughout his career at various institutions including Colchester School of Art and has had a long association with Gainsborough House in Sudbury, he was Chairman of the Gainsborough House print workshop from 1984-1992. He is a member of both the Royal Watercolour Society and the Royal Society of Painter-Printmakers. He has exhibited extensively with in excess of fifty exhibitions, including at Gainsborough House, John Russell Gallery, The New English Art Club.

In 1985 he moved to Suffolk and still lives in the county, taking his inspiration from the East Anglian landscapes and particularly the coast, gardens, interiors, animals and wildlife. His work at auction has risen in price in recent years, his etchings and Lino-cuts are most frequently sold and typically achieve low hundreds, watercolours typically make mid-hundreds but can make into four figures. 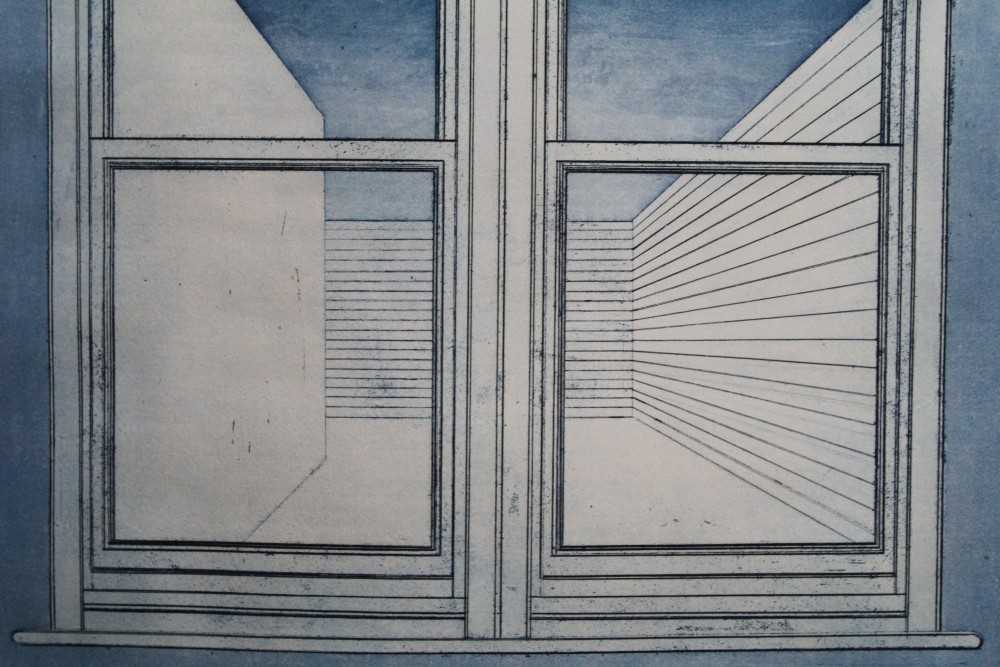 *Richard Bawden coloured etching ‘Blyth Estuary at Walberswick’ no. 16 of 85 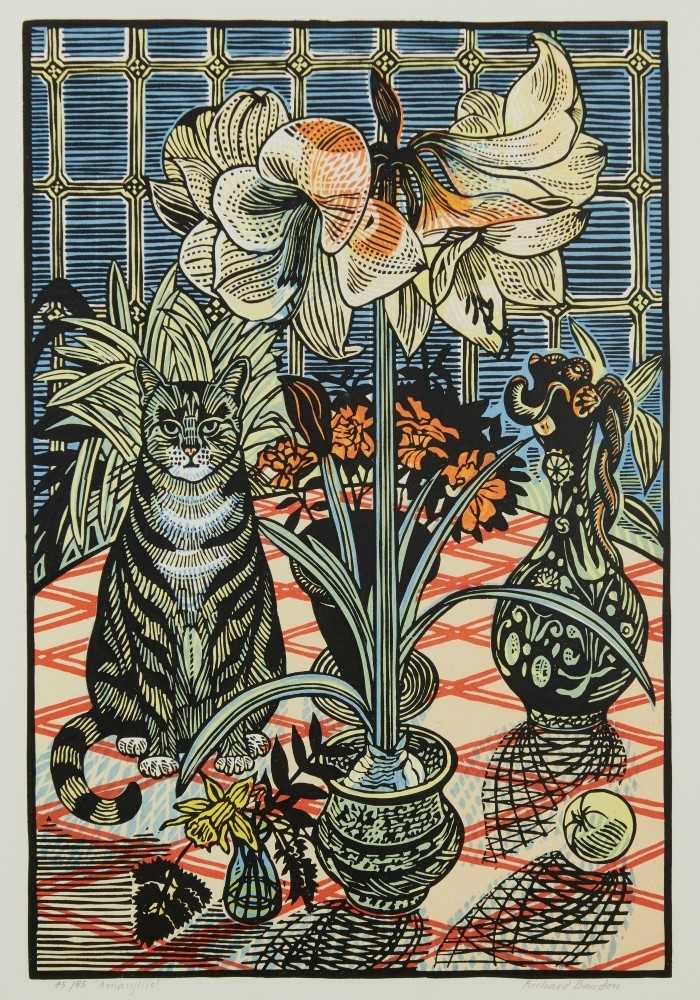