Robert Burrows was born in Ipswich into a family of silversmiths and he was apprenticed into the family business. He was a founder member of the Ipswich Society of Professional & Amateur Artists in 1832, but it appears that painting was a sideline to running the family business. In 1847 the business was trading out of 40 Silent Street, described as pawnbroker and warehouse selling a range of items including watches, cutlery, pianofortes, guns, oil paintings and photography apparatus. Robert Burrows was himself a pioneer amateur photographer and one of the first to record the streets and scenes of Ipswich.

By 1869 painting had become his primary occupation. He exhibited at the Royal Academy and at the British Institution, as well as with the Ipswich Art Club and other local exhibitions. His work is almost always in oil, can be on panel or canvas, specialising in landscapes, his scenes are often identifiable local beauty spots and usually within walking distance of Ipswich, akin to John Moore, he had a flair for moonlit scenes. His paintings are typically populated with figures and animals for incident. He often painted pairs and sometimes tondo compositions. His works are frequently small and sometimes almost miniature. Like other 19th century Ipswich artists there has been some decline in prices since the height of the market a couple of decades ago. Typical works by Robert Burrows can often now be purchased for mid-high hundreds, exceptional works continue to make high prices. 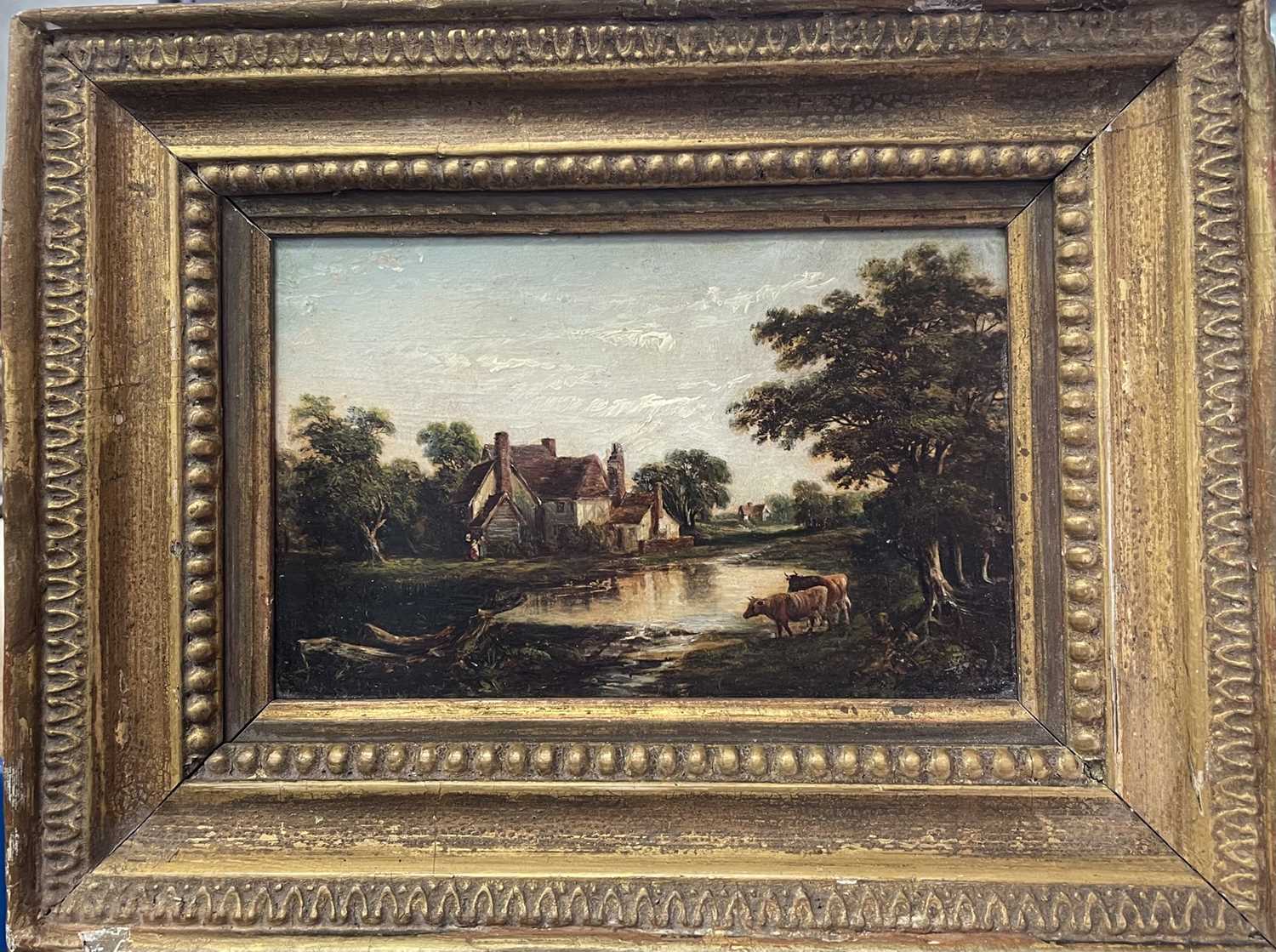 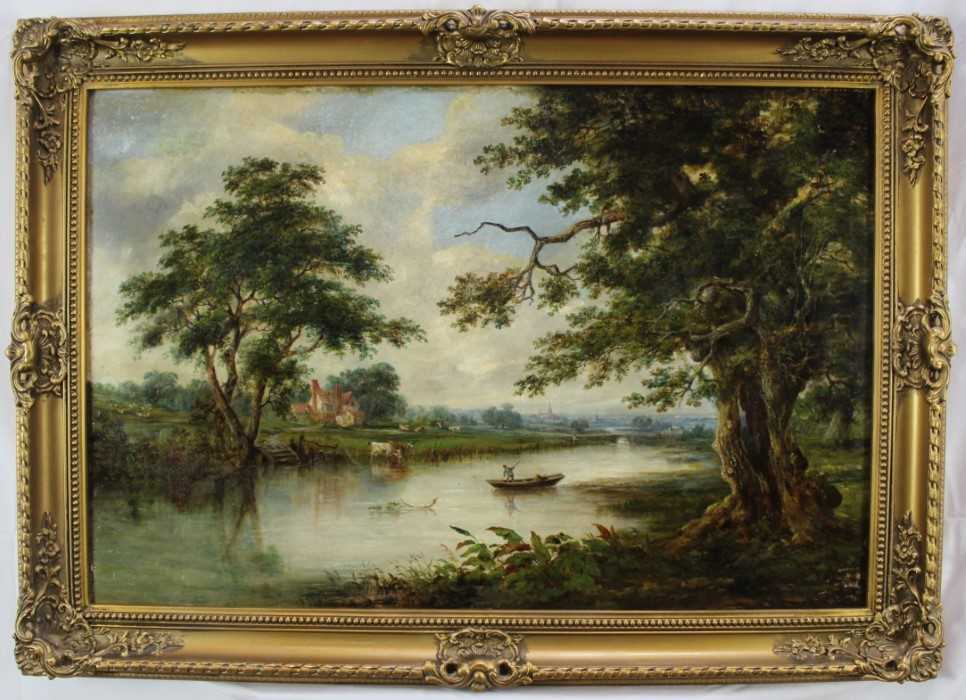 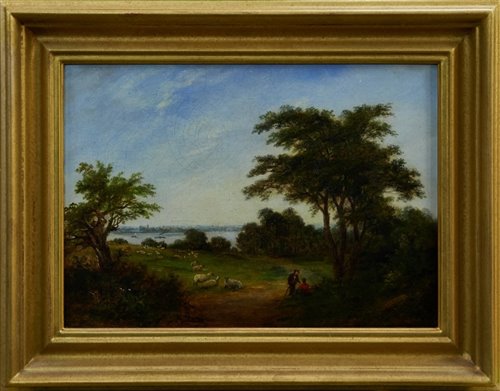 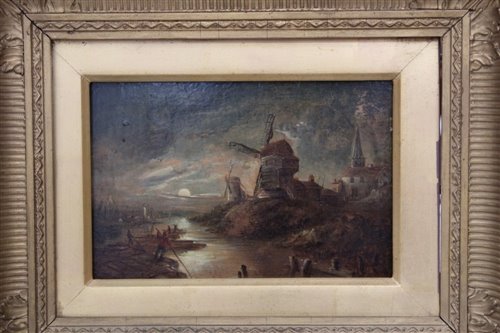 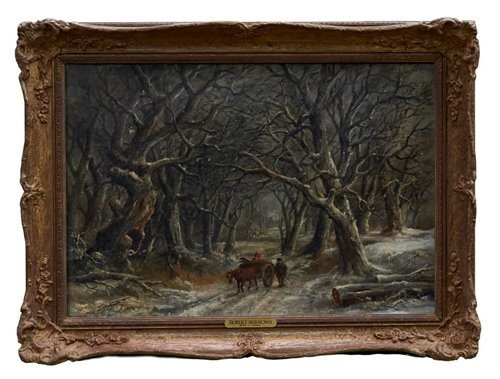