Roy Petley grew up in a children’s home in Sussex. At sixteen he secured a scholarship to study art at Brighton University, but dropped out shortly after to tour Italy, where he studied the Old Masters. At the start of his career he sold his work through Liberty’s and Heal’s and exhibited and sold his work off the railings of Green Park. His break came when he was drawn to the attention of the Royal Family, who encouraged and supported him. International exhibitions followed.

Roy Petley paints in the East Anglian tradition, in an Impression style with a lineage from Constable, Munnings and Seago. Petleys subjects often echo Seago’s landscapes of Norfolk landscapes, London and Paris parks but he also paints figural studies and still lifes. He works predominantly in oils on canvas and board, he has been a sought after artist at auction for decades with a high sold rate, although prices are still mostly accessible for collectors with many good oils selling for three-figure sums. 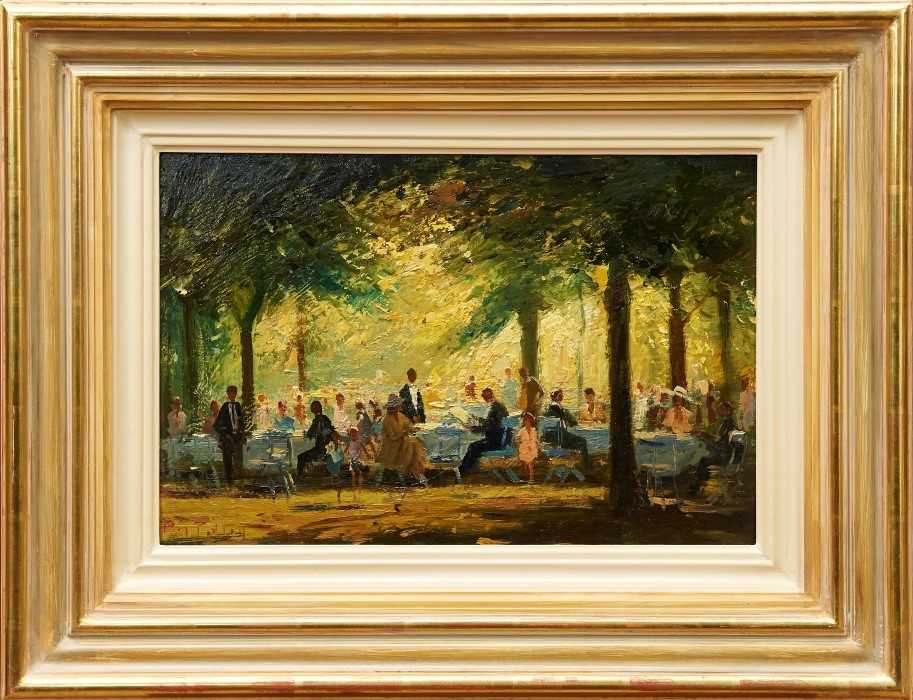 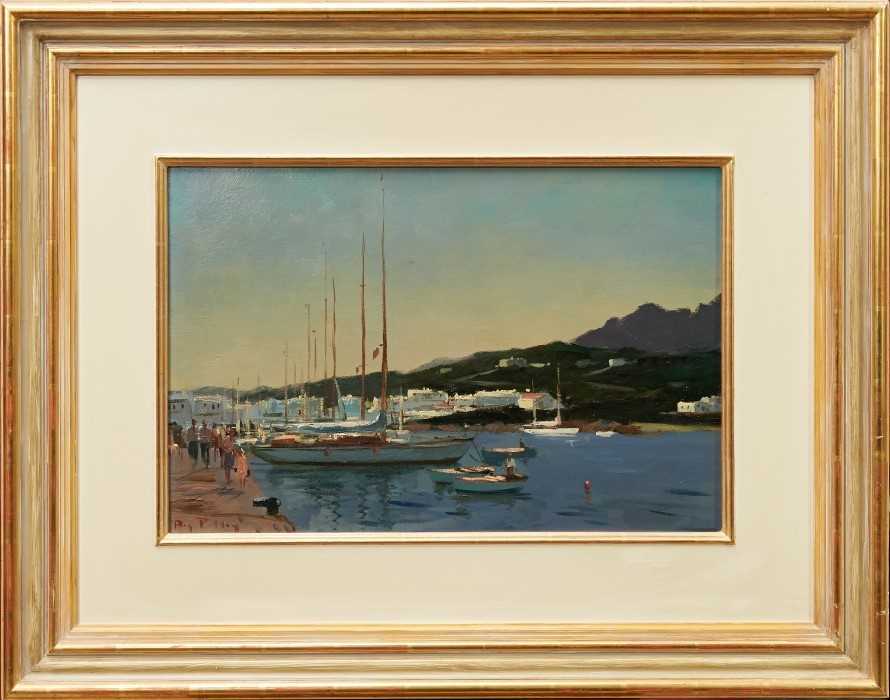 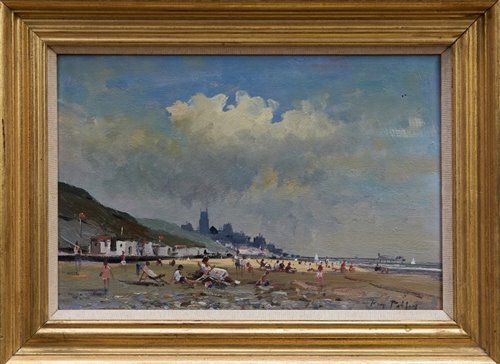