Roy Turner Durrant was born in Lavenham, Suffolk and showed a keen interest in art at an early age, particularly drawing aeroplanes. After active service in WWII with the Suffolk Regiment he attended Camberwell School of Art from 1948-1952. He quickly found his stride and prior to completing his studies he was already exhibiting with London’s Beaux Arts Gallery, at the Royal Academy and with the New English Art Club. At Camberwell, Roy’s tutors included Victor Passmore and Keith Vaughan. He was interested and influenced by British poetry and writers including Thomas Hardy, James Joyce and Dylan Thomas and his work of this period, often landscape and architectural, has similarities with the neo-romantics John Craxton, John Minton, Alan Reynolds and unsurprisingly Keith Vaughan. After training, he returned to Lavenham and continued exhibiting. From 1956 he worked for Vickers engineers for several years until he moved with his family to Cambridge to take a role as manager of the Heffer Gallery from 1963-76, he lived in Cambridge for the remainder of his life. He increasingly experimented with abstraction throughout his career, East Anglian landscape also remained a constant theme. In 2008, The Fine Art Society held a major retrospective of his work.

Works come up at auction with some frequency, these are in a broad range of media and often mixed media, many works are on a small scale. Hammer prices are often low to mid-hundreds, larger works and oils can be into low four figures, his 1950s neo-romantic paintings tend to be his most sought after works. 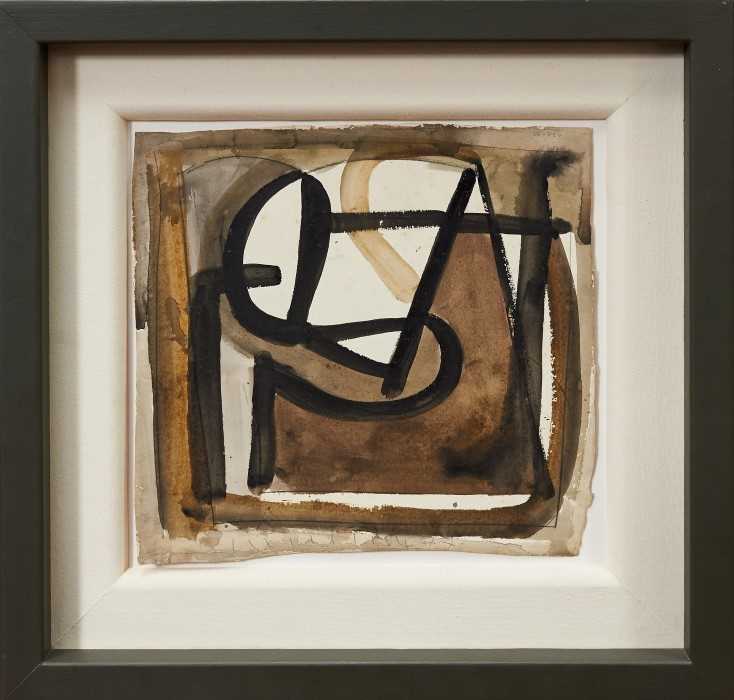 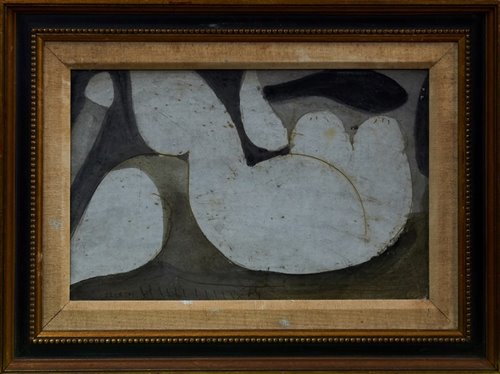 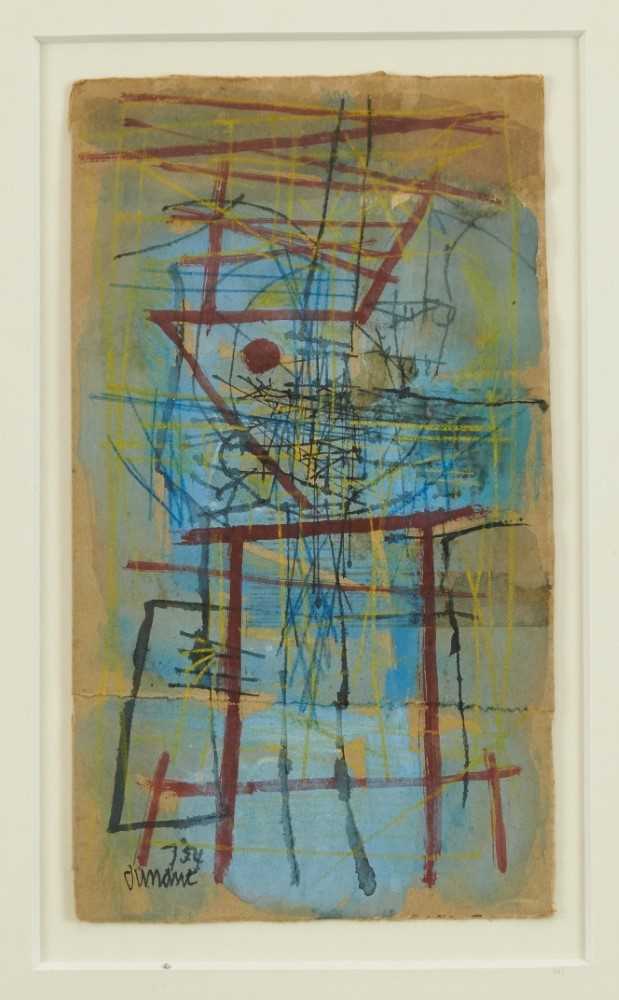 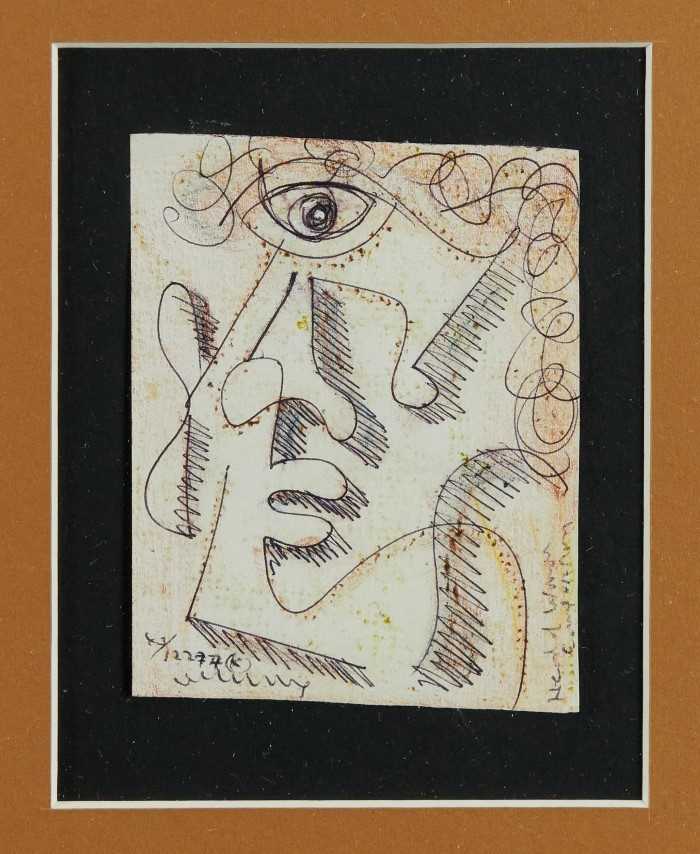