Valerie Thornton was born in London and trained at the Byam Shaw School of Drawing and Painting and Regent Street Polytechnic. In 1954 she studied etching and engraving at Stanley William Hayter’s Paris Atelier and she purchased her first etching press. In 1956 she exhibited at the Zwemmer Gallery at the invitation of gallery director Michael Chase. She later married Michael Chase and in 1966 they moved into The Minories in Colchester where Michael had been appointed Curator. In 1965 she was a founder member of the Printmakers Council and in 1969 she became associate of the Royal Society of Painters, Etchers and Engravers. She exhibited widely in the U.K. and America and her work is represented in various public collections.

Valerie Thornton worked in watercolour and oils but principally as an print maker, utilising etching and aquatint,u often in colours. Her subject matter is usually architectural and often ecclesiastical. Prices at auction are accessible for collectors with etchings typically ranging up to £300, paintings can be into four figures. 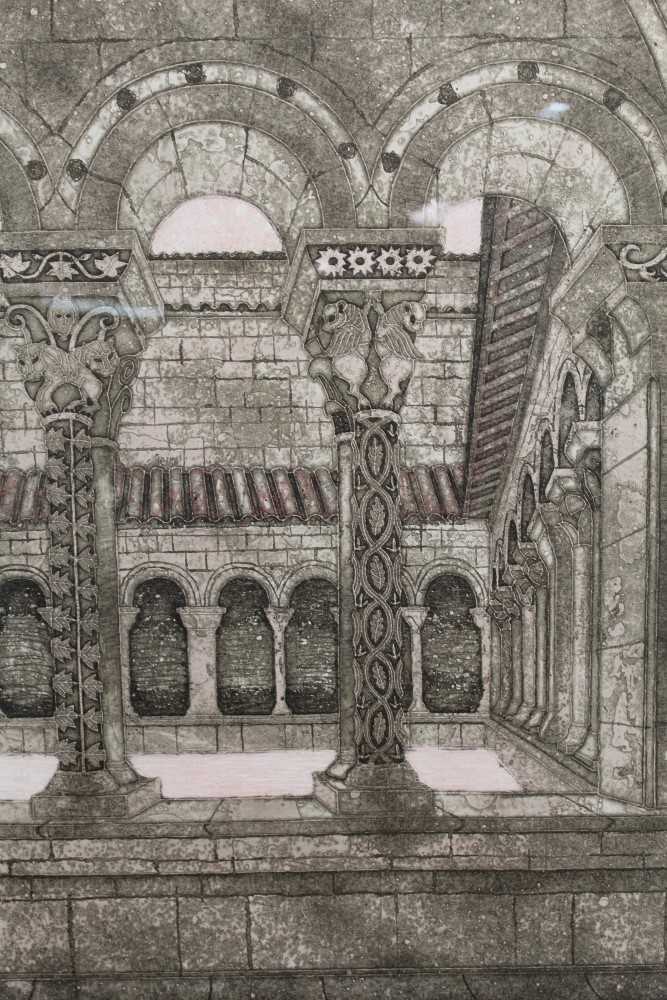 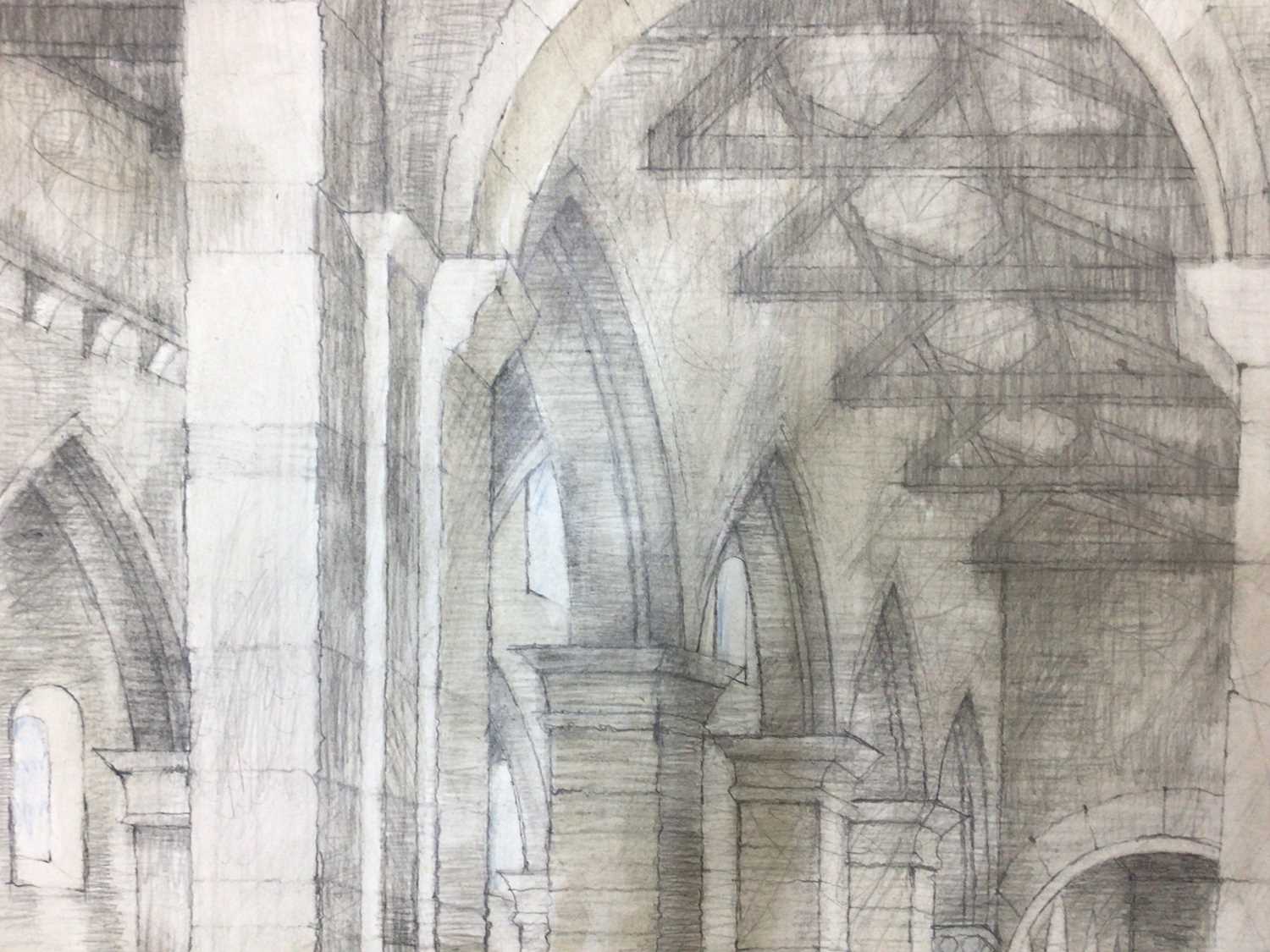 Collection of unframed works by Valerie Thornton
Sold for £640 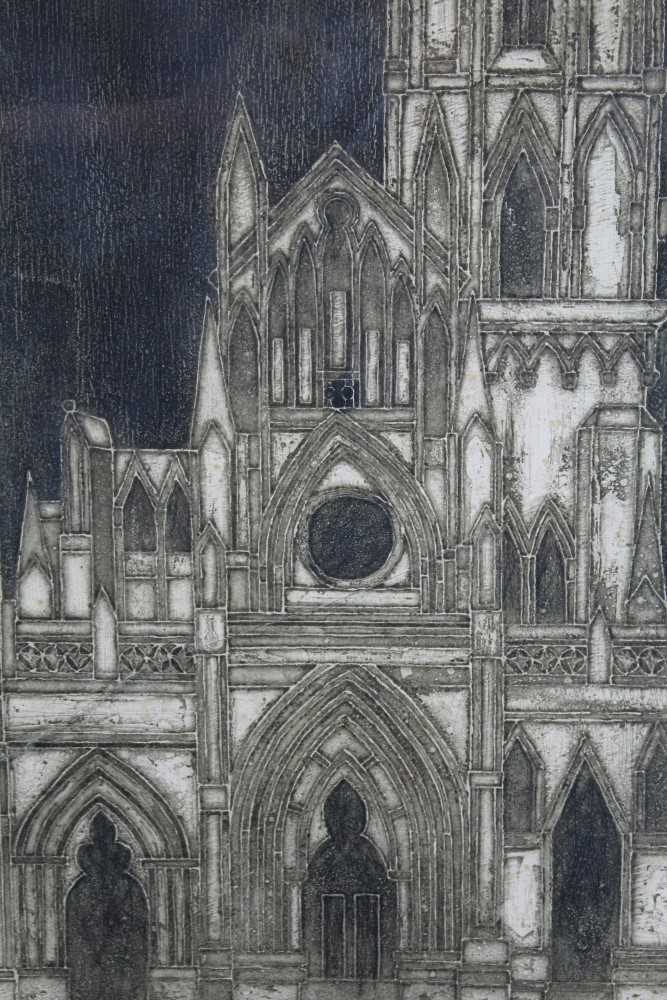