The collection of an English eccentric comprising 336 lots of paintings, jewellery and works of art

Starting her career as a sound editor at the BBC, she worked on the celebrated Goon Show. She went on to write and edit content for the British Medical Association before becoming an artist in her own right. Jenny specialised in printmaking and reverse painted glass pictures in the early 19th century taste, with some commercial success. She held regular exhibitions in her private gallery and supplied Claridges Hotel with a series of her glass paintings.

Jenny’s father, Ronald Simpson, was a well-known TV and radio actor in the 1940s and 50s and was married to fellow stage actor Lila Maravan. In 1946 they bought a smuggler’s cottage on the Town Steps in Aldeburgh. As a family they mixed in all the artistic circles that 1950s Suffolk had to offer - Peter Pears, Benjamin Britten, the painter Mary Potter and author Stephen Potter all becoming friends of the family. This instilled in Jenny a love of Aldeburgh which became her full-time home for the last 30 years of her life.

Jenny was a well-known character in Aldeburgh High Street, typically accompanied by her various Bassett hounds, Augustus, Clarence and Cornelius! She supported many local shops, restaurants, and organisations - in particular The Aldeburgh Carnival and the much loved Aldeburgh Cinema. However, her passion for The Aldeburgh Music festival was well known and the month of June was firmly booked out in the diary each year. Roger Wright, Chief Executive of Britten Pears Arts at The Snape Maltings said “Jenny was a loyal, long standing friend to Britten Pears Arts and a regular Snape Maltings audience member. We will miss her.”

Jenny was known for having strong views and was not afraid to express them. However, she was equally well-known for her kindness. She was well travelled, enjoying journeys on the QE2 and Concord to different parts of the world where she would always immerse herself in the culture and cuisine of the country. Her interests were wide and varied, from tap dancing to fencing, writing poetry and a voracious appetite for reading. She was a passionate and eclectic collector and would be delighted to know her collection will continue to be enjoyed by its new owners. 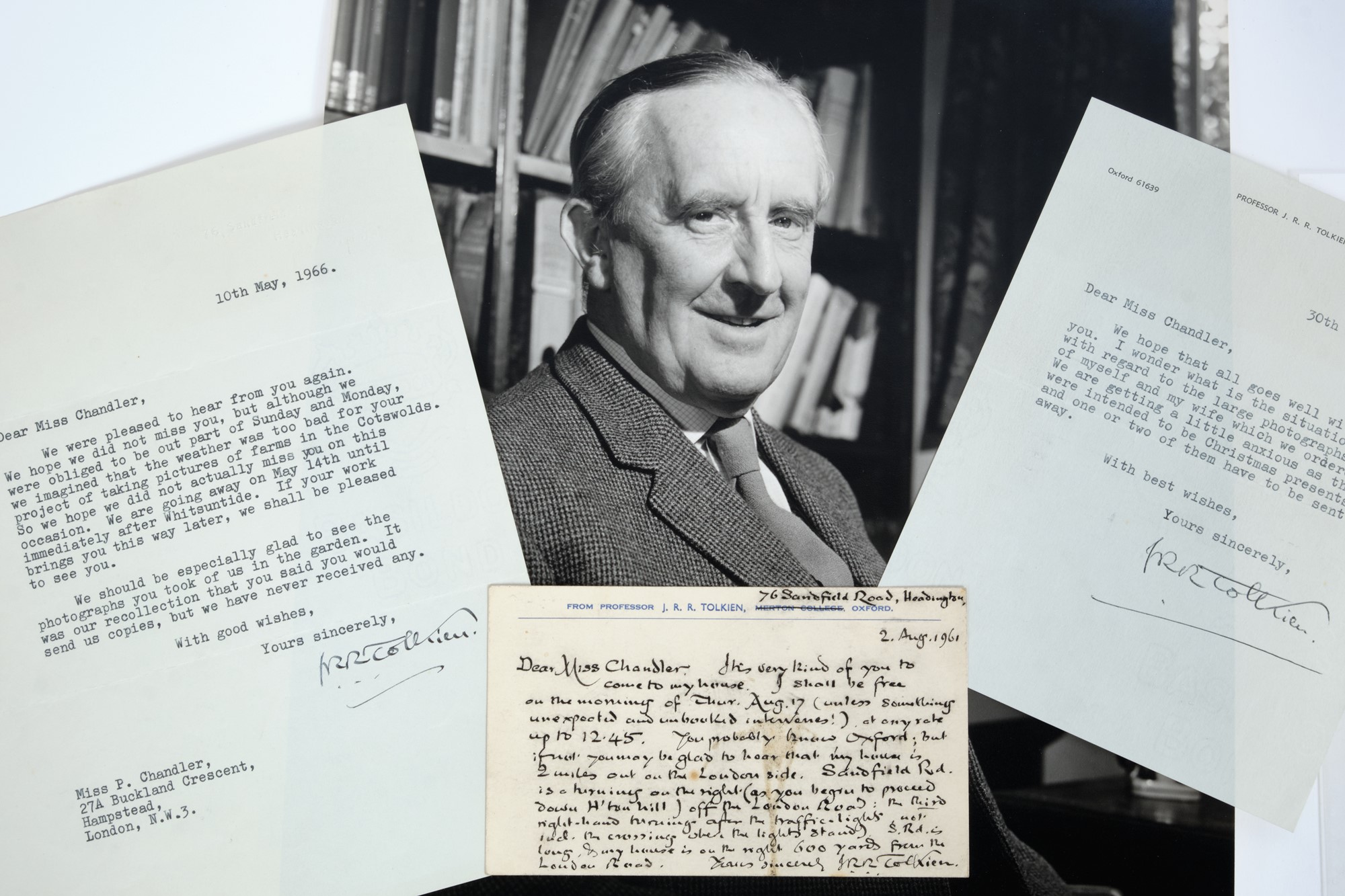 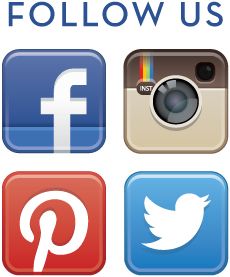