Pamela Chandler's position as a leading London based photographer of this vintage era led to commissions from Royalty, stars of stage and screen and literary figures, including becoming the photographer of choice for the publicly evasive J. R. R. Tolkien, she has the distinction of being the first female photographer to produce an official portrait of a Prime Minister when she photographed Harold Macmillan.

This extensive archive comprises a lifetime’s work, together with related letters and memorabilia from her glitterati subjects, many of the images are to be offered together with copyright passing to the successful bidders. The collection will be sold on December 1st.

Pamela grew up in London, daughter of the famous conjurer and ventriloquist Claude Chandler, one time Vice-President of the Magic Circle. After leaving Campden School for Girls, she worked briefly as a film extra at various studios including Pinewood, Denham and Elstree, before a chance meeting led her to secure an photographic apprenticeship at the Landseer Photographic Studio in the heart of the West End. After only six months, Max Andrews, a magician friend of Pamela’s father, contacted her and explained that he had taken premises for a magic shop which also included a photographic studio and that he required a photographer, so Pamela went into partnership with Max at his South Molton Street premises. Max concentrated on running the magic shop, leaving Pamela free rein to run the photographic studio. In these early days, she did all the photography and printing herself which gave her a solid bedrock for her career. After a year or so Max disappeared and Pamela was forced to wind up the business, it was then that she set off on her three month tour of Europe having negotiated a deal with an autobyk manufacturer to provide her with an autobyk and paniers in return for her taking promotional photographs on her travels. During this trip she took some particularly stunning photographs of Venice. 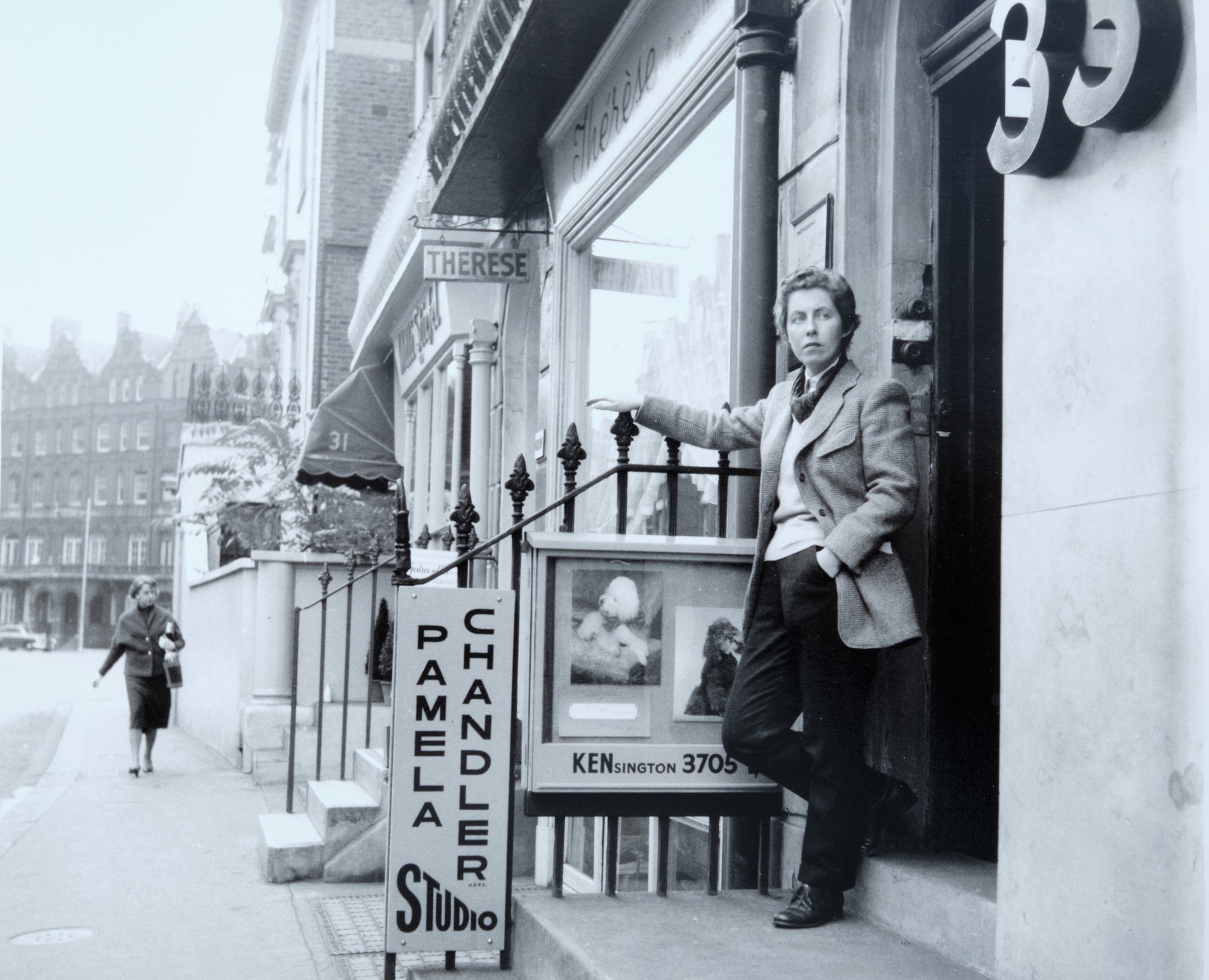 On her return to London in 1949, Pamela joined The Royal Photographic Society, having at the age of only 21 gained her Associateship.  At the RPS she met the then curator and subsequent President, J. Dudley Johnston. He was impressed by her work and enthusiasm, and she was commissioned to take his official portrait for use by the RPS, they became friends and corresponded right up until his death.

In 1951, Pamela found new studio premises at 33 Beauchamp Place, Knightsbridge, and this was to be her base for the principle part of her photographic career.

Pamela was one of only a handful of females amongst London society photographers. Her most notable contemporaries included Baron, Cecil Beaton, Angus McBean, Walter Nurnberg, Houston Rogers, Dorothy Wilding, Yevonde, Lotti Meitner-Graf, Antony Armstrong Jones and Hans Wild. Pamela became widely appreciated and her reputation secured important commissions with advertising agencies for clients such as VW, BP, Esso and Shell, as well as taking many important architectural photographs.  In terms of portraiture, many notable people of the time sat for her, including industrialists, bankers, authors, artists, actors, politicians, nobility and royalty. Her portrait style became distinctive, consisting of dramatically lit heads and shoulders and the use of expressive hands, with minimum or no use of props. 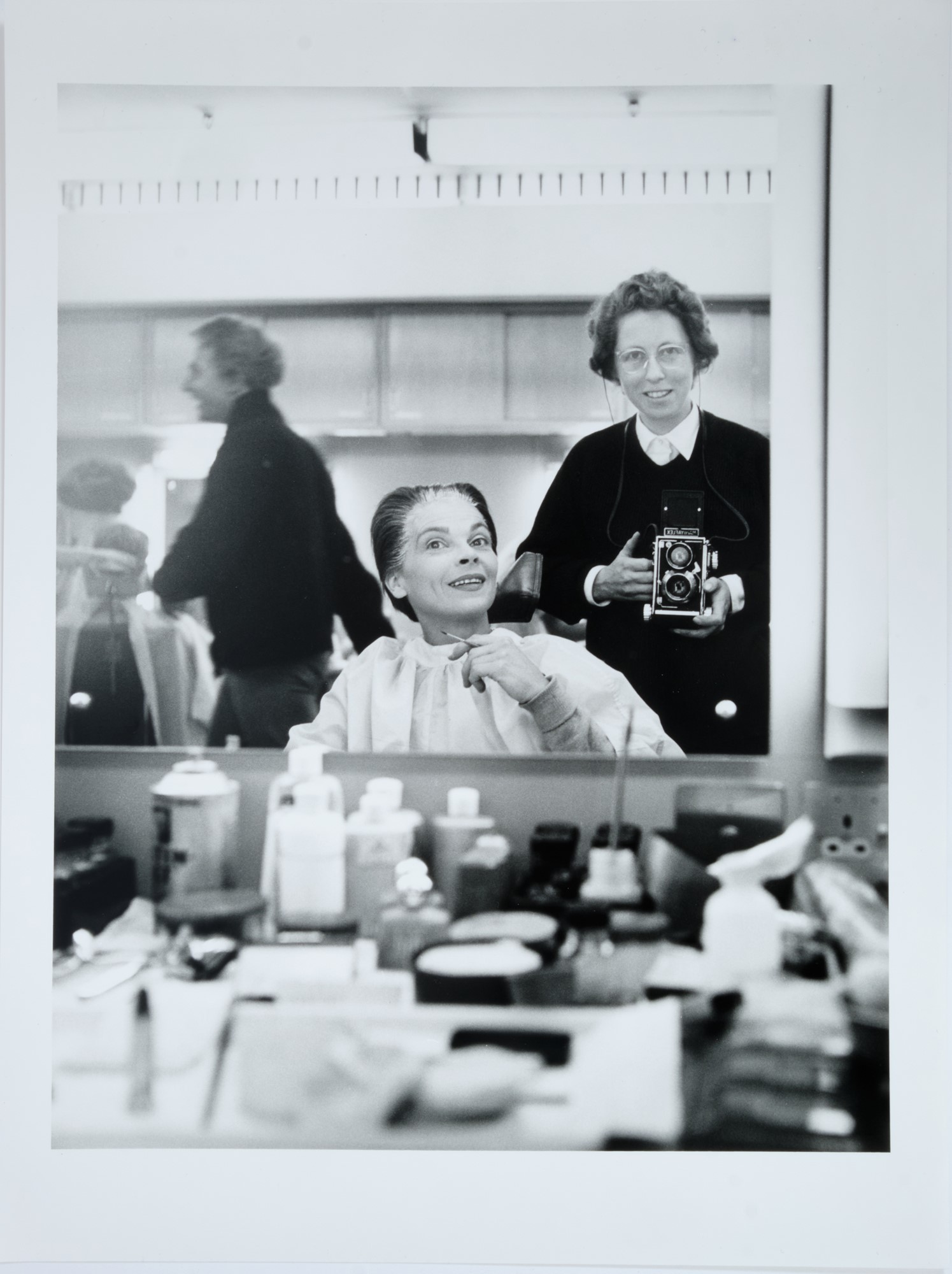 She was commissioned by many of the theatre and ballet companies of the time, including American Ballet Theatre Company, London Festival Ballet, The Old Vic, Oxford Playhouse, Palace Theatre, Richmond Theatre, Theatre de Paris, Regent’s Park Open Air Theatre and Edwige Feuillere Company. Pamela took a particularly stunning series of photographs of dancers from the American Ballet Theatre dancing in a cornfield.

The RAF commissioned her to take photographs of the Canberra bomber in 1952, which included images of the components of the aircraft, as well as RAF staff.

In 1957, she was asked by the sculptor Ben Enwonwu to take unofficial portraits of H.M.H. Queen Elizabeth II at Buckingham Palace for use by him as an aide memoire for his bronze sculpture of the Queen. In 1961, Pamela was also commissioned to photograph the then Prime Minister, Harold Macmillan at Downing Street, the first woman commissioned to take official photographs of a Prime Minister at Downing Street.

Pamela was the go-to photographer for major literary publishers including Allen and Unwin who were the publishers of works by Professor JRR Tolkien. Tolkien famously did not like having his photograph taken, but in 1961, Allen & Unwin commission Pamela to take a formal portrait photograph of him and he liked it so much that she became Tolkien’s photographer of choice and whenever he was interviewed he would request that Pamela’s photographs of him where used. They became friends, and in 1966 Tolkien personally commissioned her to take a series of informal photographs of him in both in his garden with his wife Edith and in his study, one of which includes his hand drawn map of Middle Earth and his diary for the week. Pamela was also commissioned to photograph Rayner Unwin, who aged 10 was the first reader of the manuscript of The Hobbit and it was Rayner who persuaded his publisher father, George Unwin, to publish the book.

In the mid 1960s Pamela enjoyed a spell as a photographer for The Field magazine taking photographs of countryside activities including hunts and country shows as well as the 1967 Crufts Dog Show.

The fashionable location of her Beauchamp Place studio made her ideally placed for a growing trade in pet photography, positioned as it was a short distance from The Dogs Bath Club in Beauchamp Place. She photographed the dogs of royalty, nobility and the famous, freshly pampered and coiffured from their visits to the Bath Club.

In 1971, encouraged by her friends, the artists Winifred and Kate Nicholson, she relocated to the artistic colony of St Ives, Cornwall. Here she became friends with the potter Bernard Leach and others. She continued her photography career for a while longer taking many photographs of Winifred Nicholson and Kate Nicholson, including photographs of their studios and paintings in progress. She also took a series of photographs of the poet Kathleen Raine. By the mid 1970s, Pamela’s work took a different direction when she had decided to hang up her camera and her artistic creativity branched out to other mediums. 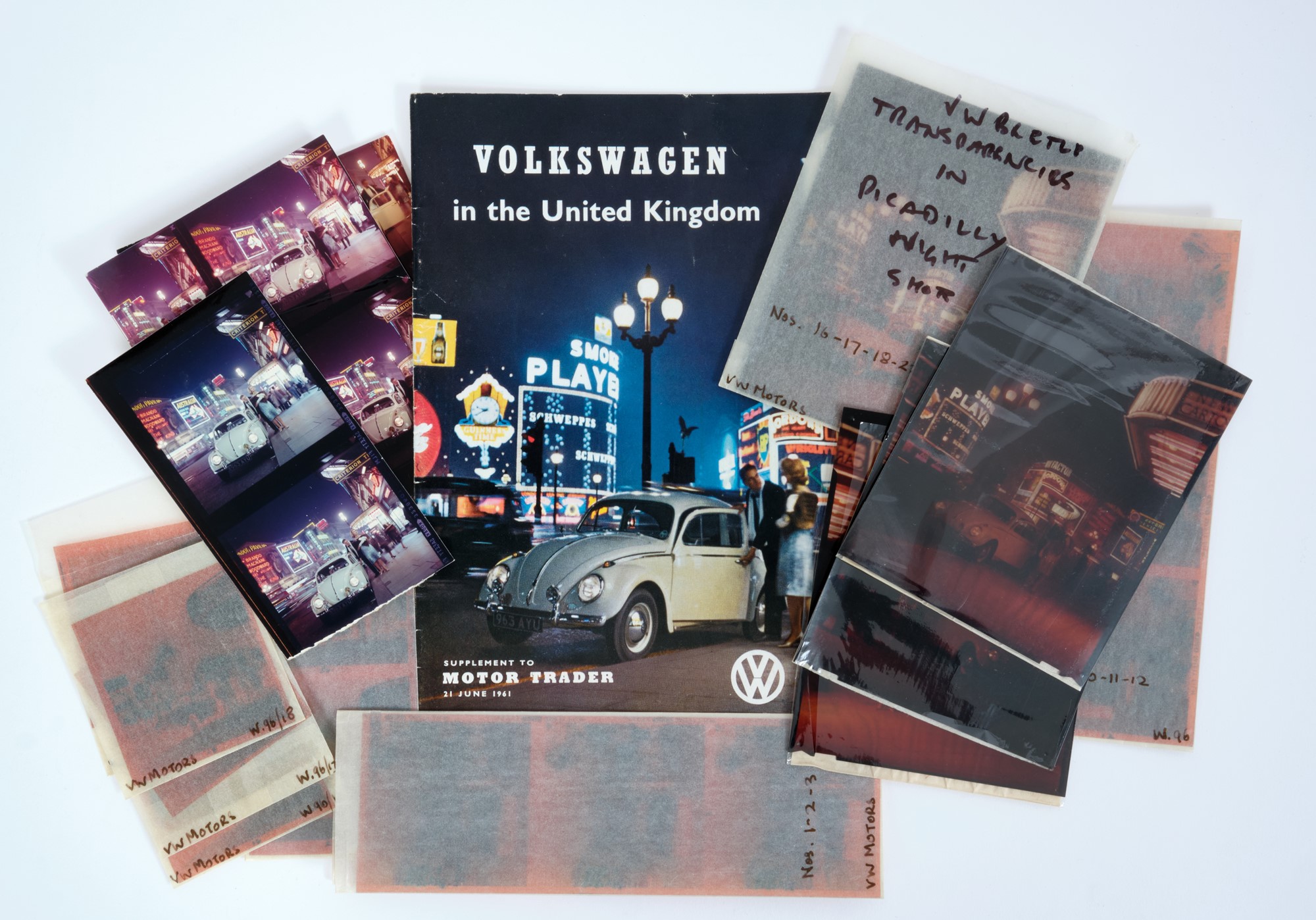 Pamela died in 1993 and her comprehensive archive of prints, negatives and related correspondence passed to her sister. In recent years, works from the collection have been managed by photographic agencies and have been utilised in books, television, newspapers and online. Pamela Chandler’s work is represented in the National Portrait Gallery Permanent Collection. Successful bidders of certain lots in the archive will also be acquiring the copyrights to the images in their lots and it is the hope of Pamela’s family that her work will be brought to a wider audience through this auction.

A fine selection of Chinese ceramics

For auction in our forthcoming Fine Art & Antiques auction is a fine selection of Chinese ceramics, including a bowl and two lamps

An important collection from the studio of this significant World War I official war artist is to be included in our August Fine Art auction. The collection, comprising in excess of fifty works, comes by direct family descent and represents the most substantial collection of his work to ever come to sale. 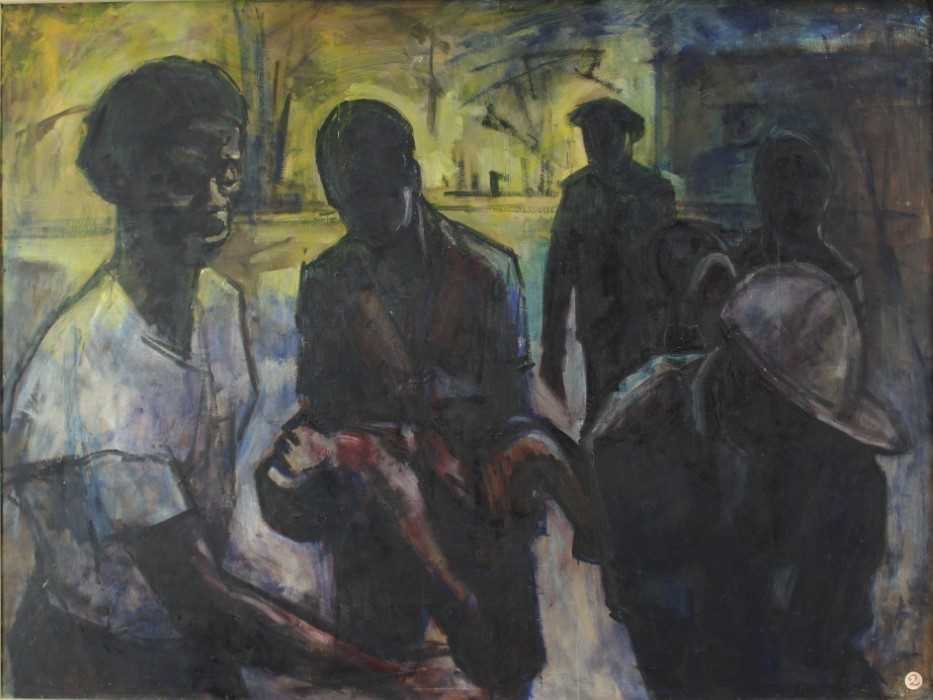