We are delighted to announce the discovery of Princess Diana's 1981 Ford Escort Ghia saloon.

Having disappeared from public view for over 20 years, this was the car given by Prince Charles to his fiancé as an engagement present in May 1981, two months before the Royal Wedding and used by her until August 1982.

It still carries its original registration WEV 297W and is in incredibly original condition, having 83,000 miles on the clock, with its original paint and upholstery.

The Ford was Princes Diana’s personal transport in the early and happiest part of her relationship with the Prince of Wales and there are numerous photographs of her driving it and even her watching the Prince playing polo, sitting inside it. It comes complete with a silver frog mascot on the bonnet, a copy of a gift from Diana’s sister, Lady Sarah Spencer, to remind her of the fairy tale of a beautiful girl whose kiss turns a frog into a prince.

It is estimated to fetch £30,000-40,000 in Reeman Dansie’s Royal Auction on 29th June 2021. James Grinter, the Managing Director of Reeman Dansie said he was amazed by the originality of the car which is important to collector’s who put a high value on owning something that was a personal possession of the late Princess.

The lady owner is a great admirer of Princess Diana and has always cherished the car and its Royal history, so much so she kept its Royal provenance a secret even from her friends.

One of Princess Diana’s other iconic cars, her Audi convertible, sold last year for £58,000. 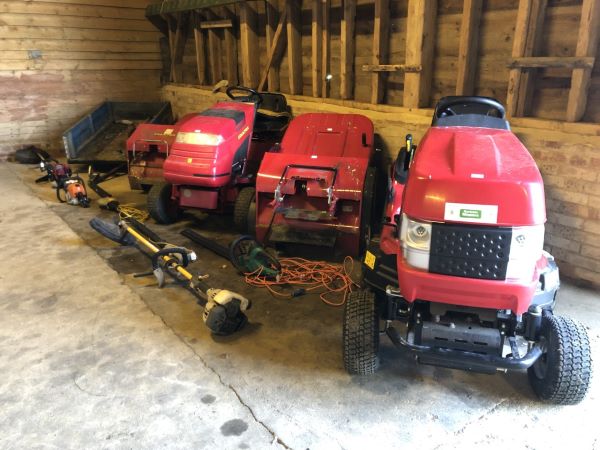