Over the last 137 years, Reeman Dansie has grown from a small regional auction house with a local audience to one with a global outlook and international reputation. We have continued to build upon our established reputation to become one of the most highly regarded provincial auctioneers and valuers in the UK today.

Our historic old premises at Headgate, Colchester was built by Mr Charles Fuller in 1881 and the first auction took place there on Wednesday 6th July 1881. This started a tradition of a weekly Wednesday auction which continued for over a century until 2003 when we moved to our current premises.

Harry Reeman took over the business and took his clerk Leonard Dansie into partnership in 1929. It is said that Harry Reeman was a remarkable auctioneer and on a dozen oysters, some brown bread and a bottle of stout he could sell continuously for six hours! Leonard Dansie was a distinguished Colcestrian becoming the Mayor, Alderman and Justice of the Peace.

When Leonard Dansie retired in 1974 the firm was run by his business partner Leonard Drinkell who joined the firm in the 1940’s. Leonard had a great interest in the history of Colchester and was a prominent member of the Friends of Colchester Museum as well as a Rotarian. He, in turn, took into partnership John Howe and Richard Cooper, both of whom had worked as well respected Estate Agents in Colchester since the 1950’s. In 1992 James Grinter, an enthusiastic young auctioneer, joined the firm and was joined, on the retirement of his old partners, in 1996 by Chris Leeson.

In 2003 the firm moved from Headgate to our current location on Severalls Business Park and with a break from tradition began holding fortnightly auctions on Tuesdays.

Today, with effective utilisation of technological advances, Reeman Dansie’s reach has extended exponentially, our specialist sales now consistently attract between 1000 and 1500 registered bidders from around the globe. 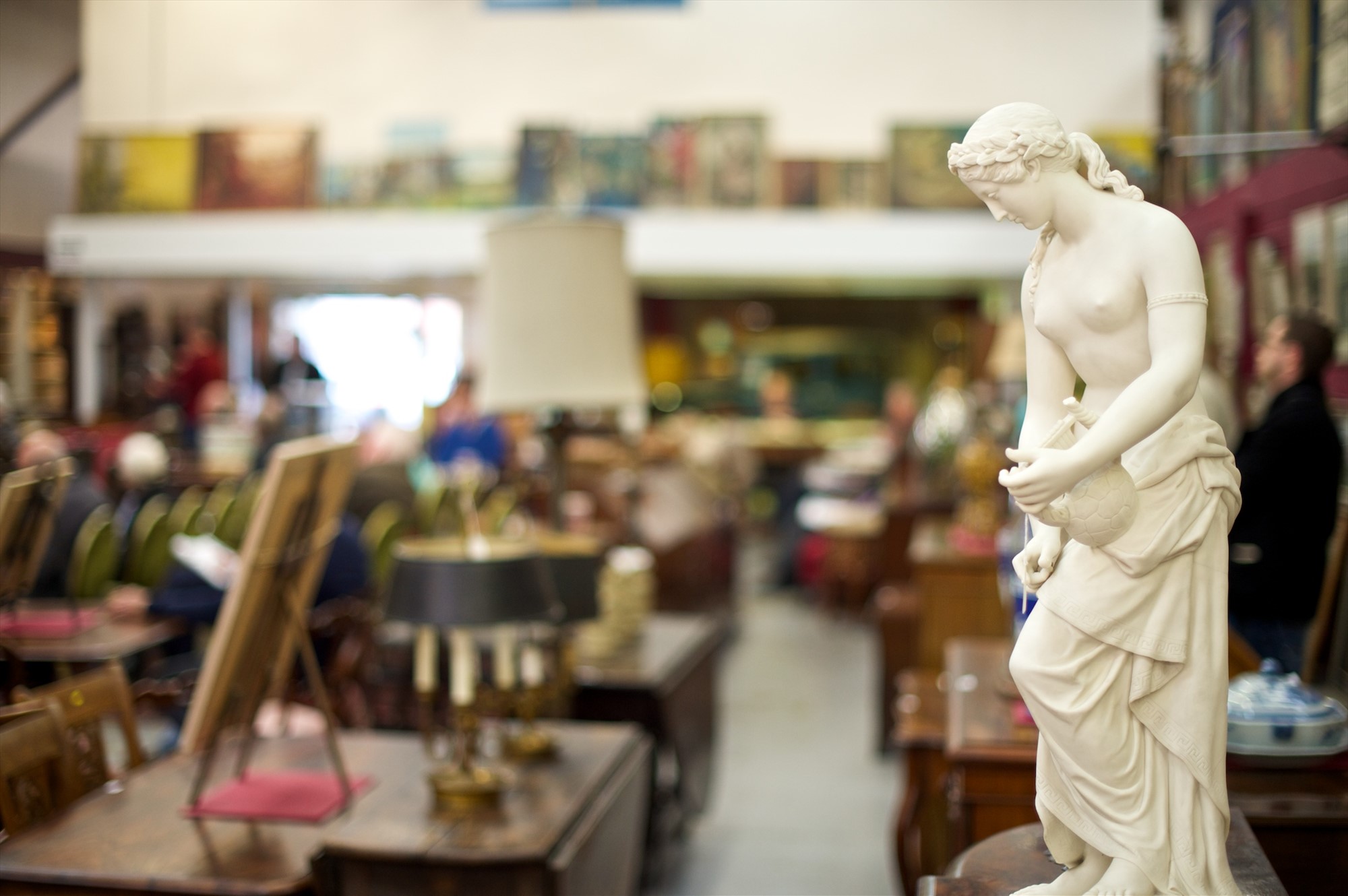